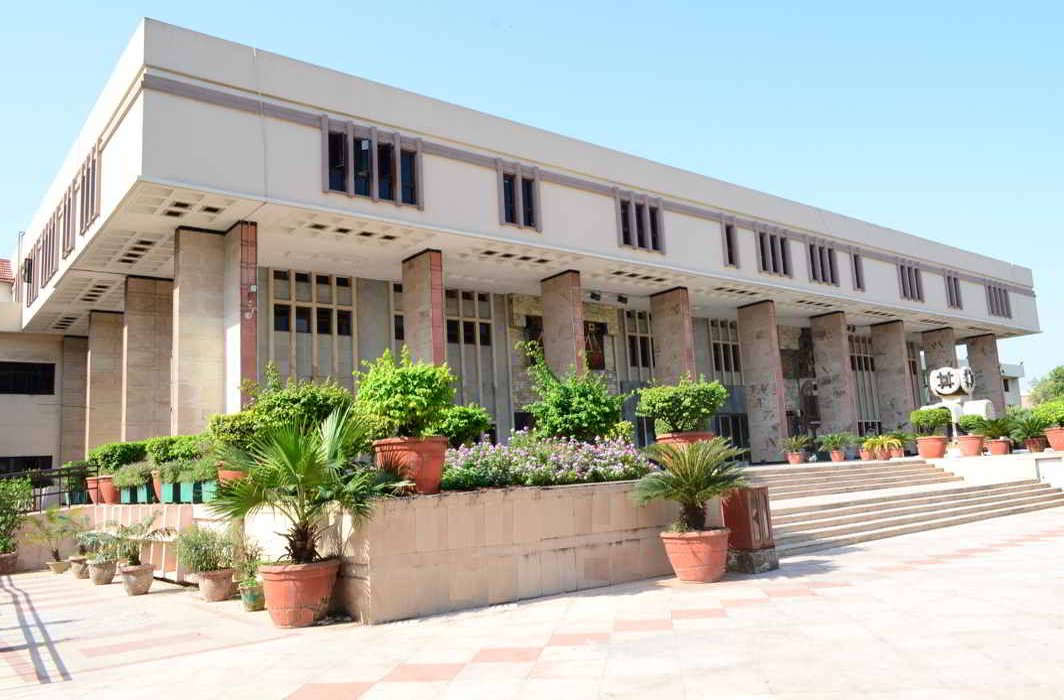 The Delhi High Court on Friday (April 20) issued notice to seek response of all Essar Group promoters on the CBI’s plea challenging their acquittal in a case arising out of 2G scam case probe.

The Central Bureau of Investigation (CBI) had moved the Delhi High Court challenging the Special Court judgment acquitting the Ruia brothers and the proprietors of the Loop telecom and Loop Mobiles in connection with the 2G Spectrum allocation scam. In their plea filed through Special Public Prosecutor Sanjeev Bhandari, the CBI had stated that the trial court had failed to appreciate the evidence on record.

This is the second appeal filed by CBI against Ravi Kant Ruia, Anshuman Ruia (both Essar Group Promoters), IP Khaitan, Kiran Khaitan (both Loop Telecom Promoters) & others against their acquittal in the 2G spectrum case with regard to allocation of additional spectrum.

The Supreme Court of India also directed that: “The CBI   shall   conduct   thorough   investigation  into various issues highlighted in the report of the  Central   Vigilance  Commission,   which   was  forwarded to the Director, CBI vide  letter dated  12.10.2009 and the report of the CAG, who have  prima   facie  found   serious   irregularities   in   the  grant   of   licenses   to   122   applicants,   majority   of  whom   are   said   to   be   ineligible,   the  blatant  violation of the terms and conditions of licenses  and   huge   loss   to   the   public   exchequer   running  into several thousand crore. The CBI should also  probe how licenses were granted to large number  of ineligible applicants and who was responsible  for the same and why the TRAI and the DoT did  not take action against those licensees who sold  their stakes/equities for many thousand crore and  also   against   those   who  failed   to   fulfill   roll-out  obligations and comply with other conditions of  license.”

Investigation has been carried out on the allegations  that M/s Loop Telecom Ltd., and associated persons including  Essar group persons / companies, cheated the DoT, Government  of   India   by   concealing   the   actual   stake   holders   of   M/s   Loop  Telecom   Ltd.   behind  a corporate   veil,   while   applying  for  and  getting 21 new UAS Licenses and got the 21 UAS Licenses and  CBI Vs. Ravi Kant Ruia and others valuable spectrum for this company.