7 Years…..Justice at Last for Nirbhaya 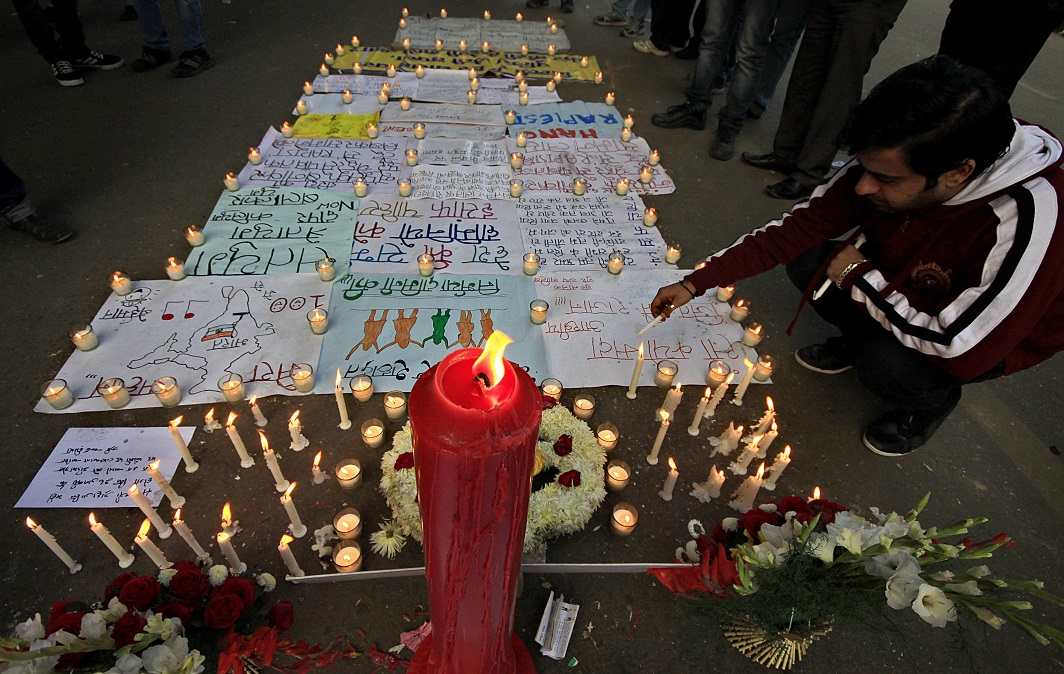 After a long drawn out battle for Justice the four convicts namely, Akshay Kumar Singh, Pawan Gupta, Vinay Sharma and Mukesh Singh, who were accused in the 2012 Delhi Gang Rape case, were executed today at 5.30 am in Tihar Jail.

The Supreme Court heard the matter at night where Pawan’s juvenility claim was also raised along with the claim that the second mercy was rejected by the President without considering it with an open mind. Advocate Khwaja appearing for the convicts submitted, “President’s decision was not taken in bonafide manner. President has not taken the decision with open mind nor with due application of mind.” The Supreme Court rejected both the prayers.

Earlier, three of four convicts in the case approached the International Court of Justice (ICJ) seeking a stay on the execution of their death sentence, news agency ANI reported. The execution date set by the Trial Court had also been deferred three times.

There were a total of six convicts in the matter out of which one Ram Singh committed suicide while he was in custody and the other one was a juvenile who was released after serving three years in a juvenile correctional facility.