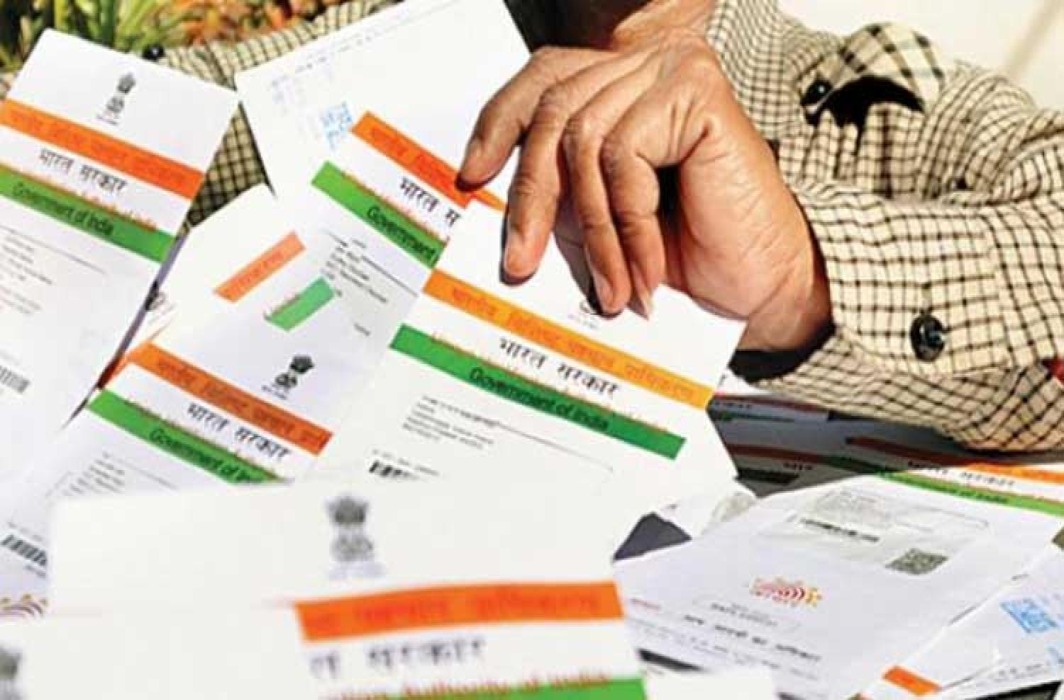 Weeks after the Supreme Court indefinitely extended the deadline for linking mobile phone numbers with Aadhaar, the Centre has now written to telecom companies informing them that furnishing of Aadhaar details for procuring new SIM cards is not mandatory for customers.

Further, the instructions issued by the department of telecommunications say that the telecom companies can accept alternative identification documents such as driving licence, passport and voter ID card while issuing new SIM cards.

A report in the Times of India quoted telecom secretary Aruna Sundararajan as saying: “The ministry has issued instructions to all telecom companies, asking them not to deny a SIM card to any individual who does not have an Aadhaar number. We have asked them to accept other forms of KYC (know your customer) documents, and continue to issue SIM cards.”

The move by the Centre comes at a time when the Supreme Court is still hearing arguments on a bunch of petitions that have challenged the Centre’s controversial decision of making it mandatory for people to link their Aadhaar biometric identification number with a slew of services – mobile numbers, bank accounts, PAN cards, subsidies, etc.

It may be noted that mobile operators, despite the Aadhaar-linking matter still being sub judice,  had been insisting on verification of SIM cards through the biometric identifier based on earlier instructions given by the telecom department. The insistence of the telecom operators for doing so, at least in part, could have been triggered by a misleading and widely reported comment by the Union telecom minister, Ravi Shankar Prasad, who had earlier stated linking Aadhaar with mobile numbers had been made mandatory by the Supreme Court.

The top court had recently clarified that it had not given any such orders as claimed by Prasad.

The ToI report also adds that the government has asked mobile companies to “take it easy” on the issue of re-verification of mobile numbers with Aadhaar.