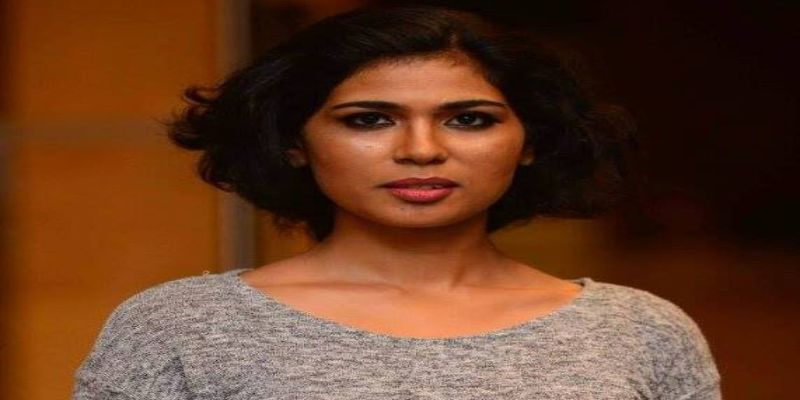 New Delhi: The Supreme Court today dismissed the anticipatory bail plea by Kerala activist Rehana Fathima in a case in which she has been hauled up for making her minor children paint her half nude body and then uploading that video online.

A three-judge bench of Justices Arun Mishra, BR Gavai and Krishna Murari noted that the act was obscene and would prima facie fall under child pornography.

During the hearing, the bench noted that this clearly was obscenity and the petitioner tried to spread it, which could leave the society with a very bad taste.

“Why do you do all this? You might be an activist, but why do this? What kind of nonsense is this? What impression will the kids get?” Justice Mishra asked.

Senior Advocate Gopal Sankaranarayanan informed the bench that she has been charged with child pornography and not obscenity and that the children are fully clothed. Justice Mishra responded by saying that the act will prima face fall within child pornography.

Rehana Fathima approached the apex court after the Kerala High Court denied her anticipatory bail after she contended that she published the video showing her children draw paintings on her naked body to impart sex education.

The bench also stated that after seeing the video, it cannot be said that there was no obscenity involved and the contention that it was done to impart sex education can also not be accepted. The offence under Section 67B of the IT Act, which relates to facilitating abusing of children online cannot be ruled out. The custodial interrogation of the petitioner was therefore required to ascertain if the use of children in the video was for “sexual gratification”.

Fathima had moved the Kerala High Court seeking anticipatory bail, apprehending arrest. The application was moved a day after a search was carried out at her residence by the police and her mobile phone and laptop were seized in connection with the video.