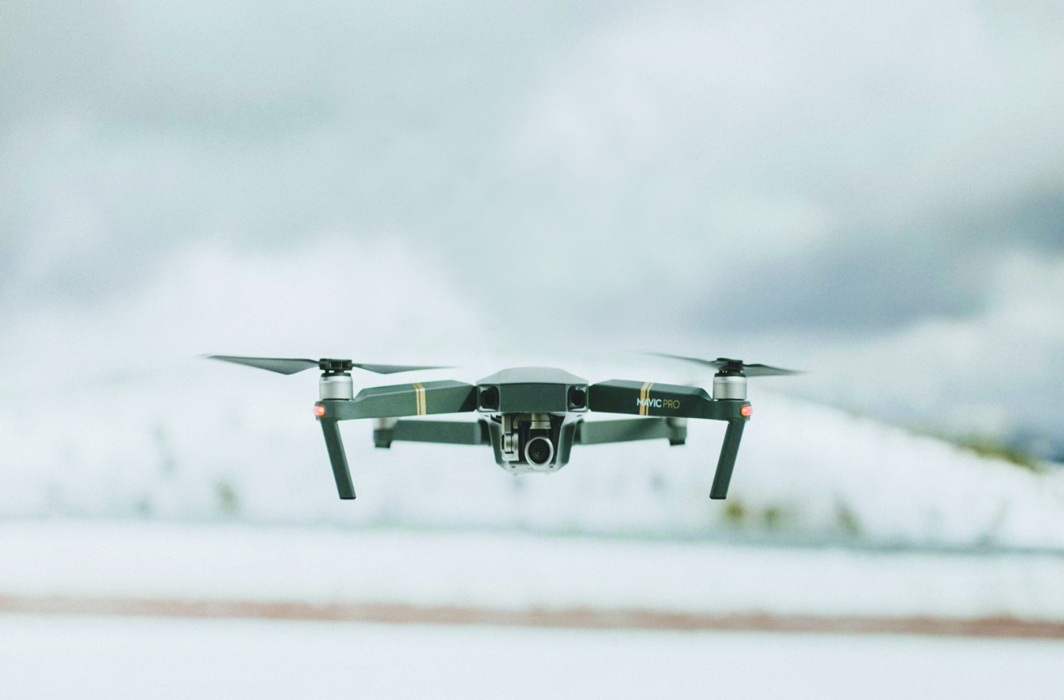 On September 14 at around 2 am, a swarm of low-flying drones, allegedly operated by Houthi rebels in Yemen, ducked the highly sophisticated Saudi-US air defence radar network of Patriot III and THAAD systems. They struck at Abqaiq, the world’s largest oil processing facility and Khurais, Saudi Arabia’s second largest oilfield. Saudi oil production fell by 5.7 mn barrels a day from 9.8 mn barrels a day, the largest disruption to the oil market by a terrorist attack.

Apparently, the drones were rudimentary and inexpensive and cleverly wired to wreak havoc and disruption. Just think about it. This happened despite such an attack having been simulated in February 2012 at the Inter­disciplinary Centre, Herzliya, Israel, with counter-measures worked out. The ripples of the stunning success of the Iran-backed Houthi rebel attacks have shaken the Middle East and the rest of the oil-producing world. They will undoubtedly raise their anti-drone/missile safety net with an expensive array of defensive systems such as the Russian S-400. What is obviously needed is an early warning and surveillance air defence network to destroy low-flying drones.

In India, commercial drones completely surprised the Punjab police, BSF, Army and IAF air defence systems between September 9-16. At least four Chinese commercial drones were able to infiltrate across the border near Tarn Taran and execute eight to 10 sorties over eight days. Just think about it. The third largest army in the world and the second largest police and paramilitary force were caught napping till module members of the Khalistan Zindabad Force (KZF) were arrested and led the Punjab police to a cache of military stores and the crash site of one of the disabled drones.

An extremely grave breach of aerial security on the Pakistan-Punjab border was fortuitously discovered through the Punjab police capturing KZF module members who were to receive the weapons consignment and smuggle it into J&K following the abrogation of Article 370.

The modus operandi of the Pakistan ISI-masterminded operation was something like this: The Chinese-made GPS-enabled drones, weighing approximately 10 kg each with the capacity to carry 5 to 10 kg payloads, were operated between 2 am and 3 am from 2 km inside Pakistan, flying at 2,000 feet for a distance of 5 km and descending to 1,200 feet to drop the payload near Tarn Taran. The last of the seven or eight sorties apparently crashed and its debris, especially the Chinese batteries, had to be destroyed by KZF. Each sortie took an hour and delivered military equipment and stores. These were five AK-47 rifles, four X.30 pistols, 19 grenades, 1,000 rounds of ammunition, five Thuraya satellite phones and Rs 10 lakh counterfeit Indian currency.

The Pakistan-supported KZF, based in Germany, is well-oiled and trained by ISI terrorist groups. Four to five members of the module were arrested by Punjab police on September 22 and led them to the weapons cache and to the canal near Dhode village where the drone parts were dumped. Punjab Chief Minister Capt Amrinder Singh, a 1965 war veteran, was quick to raise the alarm and described the intrusions as “a new and serious dimension to Pakistan’s sinister design” in the aftermath of neutralising Article 370.

There are conflicting reports about whether one drone crashed or two, and whether the drones were landed or emptied their payload from the air. The module included Baba Balwant Singh, Akshdeep Singh, Harbhajan Singh and Balbir Singh. The National Investigative Agency, which joined the probe, will examine every aspect of the incursions and evolve counter-measures along with military agencies as Kashmir is bound to be a long haul with Pakistan making it much more than its traditional attacking the “jugular vein” of the past. Rather, it will be a do or die mission.

It is not surprising that the offending drone was made in China. Beijing is the world leader in drone manufacture with the state-owned China Electronics Technology Group Corporation recently launching a record-breaking 119 drones in mission formation. The breakthrough was not merely in numbers, it was about “swarm intelligence”—the integration of multiple low technology drones with smart sensors and artificial intelligence. Future conflict will be asymmetric, shifting from high-cost military grade Unarmed Aerial Vehicles (UAVs) to multi-unmanned aerial system swarms to subdue enemy defences. Drones fitted with assortments of armed systems and jamming devices will be the game-changers.

Besides China, the US and Israel are high-tech top-of-the-line drone producers. China’s arsenal of 2,000 military drones is growing. Swarms of drones have no counter-measures and are unsurpassable in terms of cost and efficiency. Miniature kamikaze drones to kill suicide bombers on the LoC in Kashmir or in the hinterland will be the ultimate deterrent in counter-insurgency.

India has acquired Israeli Searchers, Herons, Herpys and Harpos unarmed military drones which are expensive. In 2005, India signed a contract with Israel for supply of armed drones, but its delivery never materialised due to possible US intervention.

Indian military planners should consider weaponising low-cost commercial drones even as swarms of Chinese aerial sentries may be deployed across the LAC in the north against China. India has no armed drones as yet. Last year, the US cleared the contract for 22 Sea Guardian unmanned and unarmed aerial systems for $2 billion. Sea Guardian is the naval version of the legendary Predator B armed drone (MQ 9 Reaper) which the US uses to target terrorists in Afghanistan, Pakistan and Yemen. India is the only non-NATO/major defence partner to be sold the Sea Guardian which is covered as a Category 1 system under the Missile Technology Control Regime. India’s own Remotely Piloted Vehicle System programme is in its infancy. Rustom II is an indigenous programme which has yet to take off.

The US drone strike programme in Pakistan, which started in 2004, has killed 2,714 and wounded 3,000 terrorists till mid-2018. Altogether, 400 armed drone strikes were mounted with the maximum conducted between 2008 and 2012. After mid-2018, the US stopped releasing data on drone strikes in Pakistan, though several attacks have been executed.

The use of stand-off attack systems— its moral and legal dilemma—is brought out in a Hollywood film called Good Kill and a British film, Eye in the Sky. Both highlight the collateral damage of civilian casualties while targeting identified terrorists. US field commanders have had to, at times, provide certificates that there will be no civilian casualties during projected drone strikes and/or that the risk of civilian casualties is proportional to benefits from the armed strike.

From the events of the last month when Chinese commercial drones carrying military stores were able to fly in and out of our border areas in Punjab with virtual impunity, it is apparent that there are serious gaps in our aerial defences. But for the capture of Khalistani terrorists, great damage could have been inflicted in Kashmir. Investment in counter-drone systems, especially at a low level, is necessary not just along the Punjab border but other parts of the international border and LoC. Once a rogue drone has been spotted, it has to be disabled and safely forced down, preferably with a soft kill using signal jamming which can force it to land or be seized by remote control.

The Purulia airdrop in 2007 by Kim Davy and other mercenaries led to fear, panic and concern about the breach of Indian airspace. It had other major strategic repercussions through supply of weapons to insurgents in the region. The drone dropping/landings near Tarn Taran in Punjab has exposed lacunae in low-level air defence systems and Pakistan’s desperation to aid and abet violence in Kashmir at a time when alienation in the Valley has turned to resentment and has the potential to explode once the lockdown is lifted. Pakistan will not stop trying to infiltrate men and materials across the border.

The J&K police operates two dozen surveillance drones. Earlier, the police used to depend on army drones. As curfew-like restrictions were imposed in Kashmir, police forces have been using helicopters and UAVs to monitor the situation and alert the control room about protests and other law and order incidents. The J&K administration has deci­ded to buy another 50 UAVs.

Drones will be the new eyes and ears of the security forces even as Pakistan will attempt to outwit them to gain the upper hand.

Robinhood allows you to trade US stocks without commissions, and there are no fees for withdrawals or inactivity. In addition, it provides a user-friendly mobile trading platform and web interface. So, we believe that this crypto broker definitely deserves your attention.....
Read more