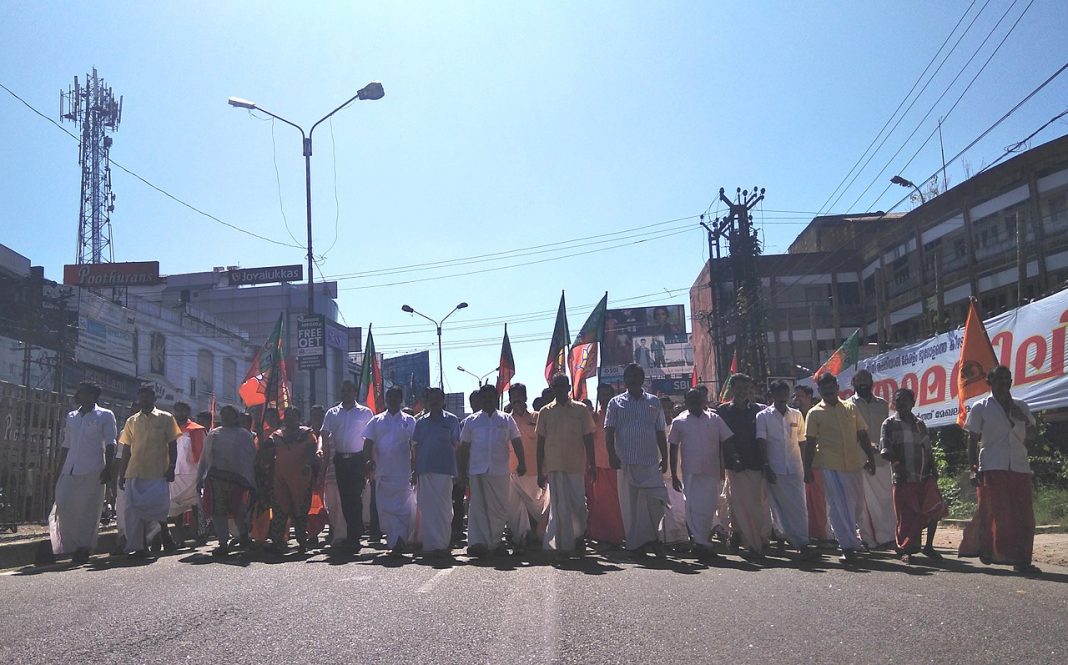 For years, Kerala’s tourism industry has marketed the state as God’s Own Country, though its own denizens as well as visitors to the state have found it to be Hartals Own Country. Frequent shutdowns, thanks to hartals called by competing political parties were commonplace making life miserable for the people.

While the state witnessed 120 hartals in 2017, there no less than 98 last year. Amazingly, the figure has dropped to a mere 12 this year. The sharp drop owes itself to two things: initiatives taken by the high court and its implementation by the state machinery which have brought it down just a dozen. Of the 12, two were nationwide strikes that turned into hartals in the state.

In January this year, the Kerala High Court passed a fresh order banning hartals in the state without a notice of seven days. The bench comprising then chief justice Hrishikesh Roy and Justice AK Jayasankaran Nambiar said that a ‘flash’ hartal was unconstitutional and that it needed to be announced at least seven days in advance.

During those seven days, the bench added, any citizen can challenge the declaration of the hartal. A PIL in this regard was filed by Kerala Chamber of Commerce and Industry, which stated that 98 hartals had taken place last year which led to loss of crores of rupees.

There is even an NGO in the state that goes by the name ‘Say NO to Hartal’ which has taken upon itself the task of collecting data on such hartals. It said that in 2018, 33 strikes were called by the BJP, 27 by the Congress-led United Democratic Front and 16 by the Left Democratic Front.

While laying down conditions for hartals, the High Court in January this year also said that people organising hartals would also be held responsible for violence or damage to public property.

Following this, the state government issued an ordinance making damage to property during hartals punishable with punishments going up to life imprisonment.

Along with these, the state government too did its bit to curb vandalism during hartals. Earlier this year, the state Assembly enacted a law to punish those who vandalise private property during strikes and charge them with a penalty. Under the act, those responsible for any damage to property proposes will be charged under non-bailable offences and revenue recovery proceedings to levy the compensation ordered by the court will be launched. The assembly passed the bill after reducing the proposed minimum jail term from 5 years to 1 year for perpetrators of violence using fire or other explosive materials. The maximum jail term has been set for 10 years.