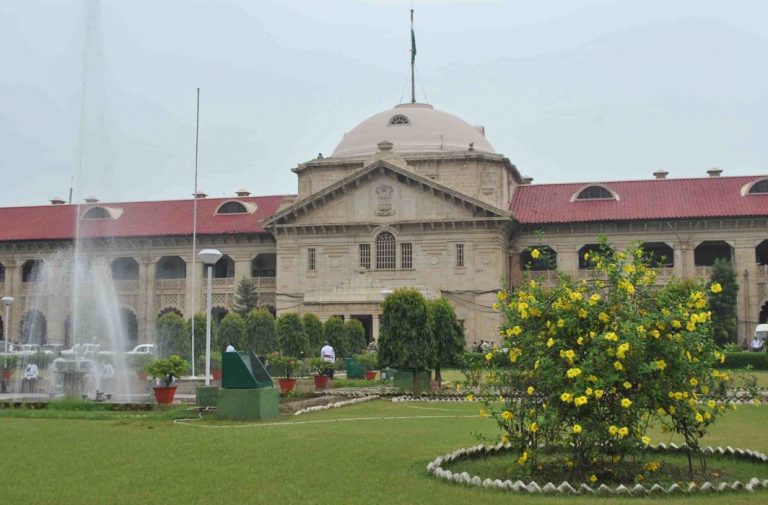 Tripathi said in the plea that his name has not been proposed for the selection of next DGP. He said that his name, who is a 1986 batch officer, does not figure in the seven names being sent by the Yogi Adityanath-led government. He has further stated that the government has forwarded the names of police officers who are junior to him to UPSC excluding him thus violating the Supreme Court orders.

The present UP DGP OP Singh is due to retire on Jan 31. Tripathi is the third senior most IPS officer in the state.

The seven people whose list has been sent by the government to the Centre, the tenure of one and a half years or more is left. Among the police officers whose names have been sent are Hitesh Chandra Awasthi, a 1985 batch IPS officer. The names of 1986 batch IPS Sujanveer Singh, 1987 batch IPS DG EOW RP Singh and 1987 batch IPS Vishwajit Mahapatra and GL Meena are also in this list. Anand Kumar and Rajkumar Vishwakarma of 1988 batch are also named in this list, agencies reported.