The Government in its reply in the Court said that the process started under the notice has been ended because there is no possibility of breach of peace now. However, the Court was not satisfied with the government's response. 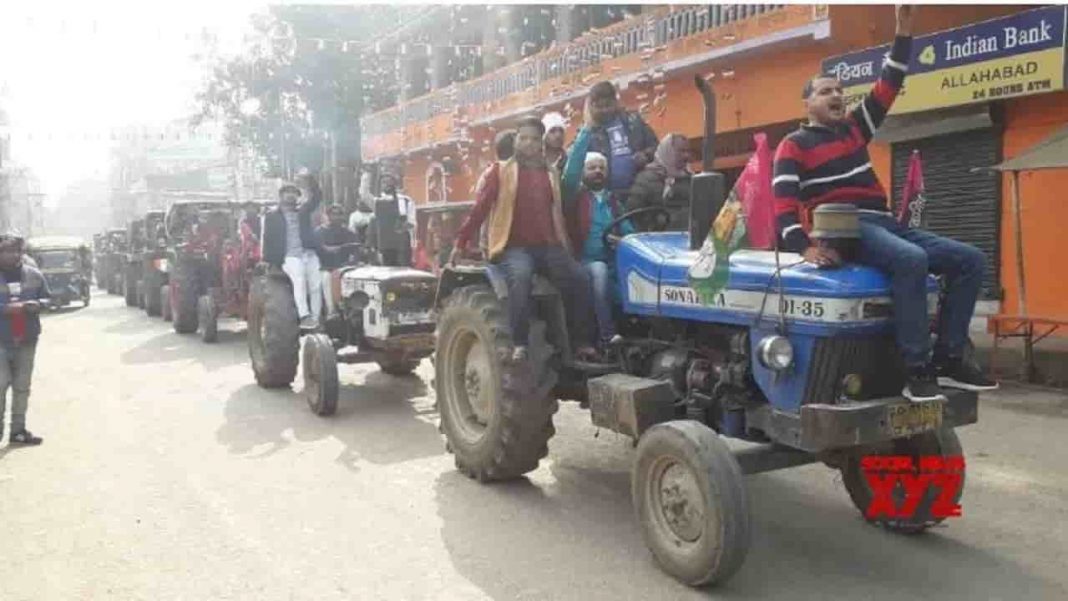 The Lucknow Bench of the Allahabad High Court on Tuesday has disposed of a petition against the Sitapur district authorities seeking personal bonds and bail of huge amounts from farmers who own tractors.

Along with this, the High Court has also advised the District Magistrate of Sitapur to take precautions in future. So at the same time, the UP government also presented its answer in the Court, where it said the process of sending notices to farmers has ended.

The division bench of Justice Ramesh Sinha and Justice Rajiv Singh passed this order while hearing the PIL filed by Arundhati Dhuru.

The Government said the process started under the notice has been ended, because there is no possibility of breach of peace now. However, the Court was not satisfied with the government’s response.

AAG V.K. Shahi assured the Court that all DMs and SDMs will be instructed not to take such action further. Let the DM of Sitapur issue a notice to the tractor owner farmers. Personal bonds and two-two bail were sought from the farmers.

In the notice, personal bonds ranging from Rs 50,000 to Rs 10 lakh and two sureties of the same amount were sought from the tractor owner farmers. On this order of DM Sitapur, PIL was filed in the High Court.

In the Petition filed in the High Court, it was said that it is arbitrary to ask for such a huge amount of personal bond and bail. It was also argued that issuing such notice on the basis of mere apprehension and a police report is not justified.