154,225FansLike
654,155FollowersFollow
0SubscribersSubscribe
Home Allahabad High Court Allahabad HC To UP Govt: What Have You Done To Regulate Sale, Distribution of Acid? 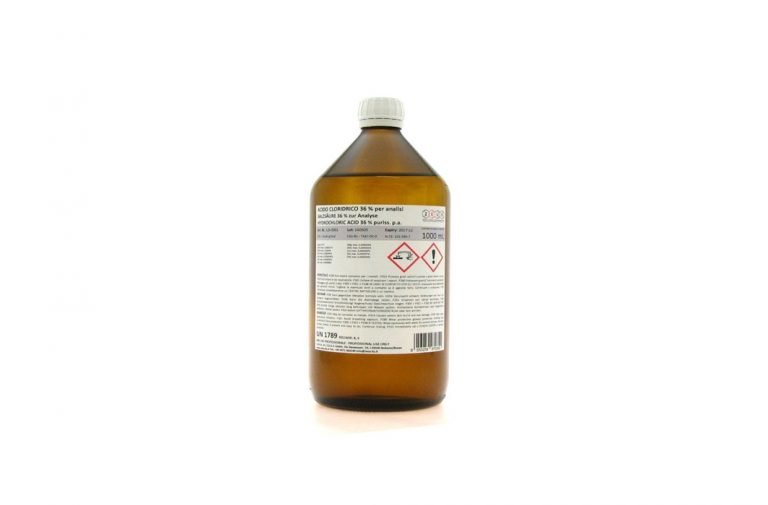 The Lucknow bench of Allahabad High Court on Tuesday asked UP government what steps it has taken to ensure regulation of sale and distribution of acid in the state.

A bench of Chief Justice Govind Mathur and Justice Chandra Dhari Singh further asked the government to submit a counter-affidavit detailing steps being taken to inspect unlawful sale of acid.

The bench directions came on a PIL filed by Chhanv Foundation, a NGO that provides support to acid attack survivors.

The petitioner said in the plea that Supreme Court had issued directions to all states to control sale and circulation of acid.

It also mentioned in the plea that though UP government had issued order directing district magistrates, SSPs and SPs to regulate sale and distribution of acid but didn’t took no tangible measures to check unlawful sale of acid.

The apex court in 2015 judgment had given directions to States to consider acid attack victims as disabled for jobs.

According to the National Crime Records Bureau (NCRB), there were 200 cases of acid attacks on women in 2016 alone but NGOs peg it around 500-1000 across the country. The NALSA scheme for acid attack victims which is binding on States mandates Rs 7 lakh compensation in case of disfigurement due to acid attack.