During today's hearing, the division bench of Justices Prasanna B. Varale and Shriram M. Modak said the publication of Ambedkar's work is absolutely necessary and desirable for the present and future generations 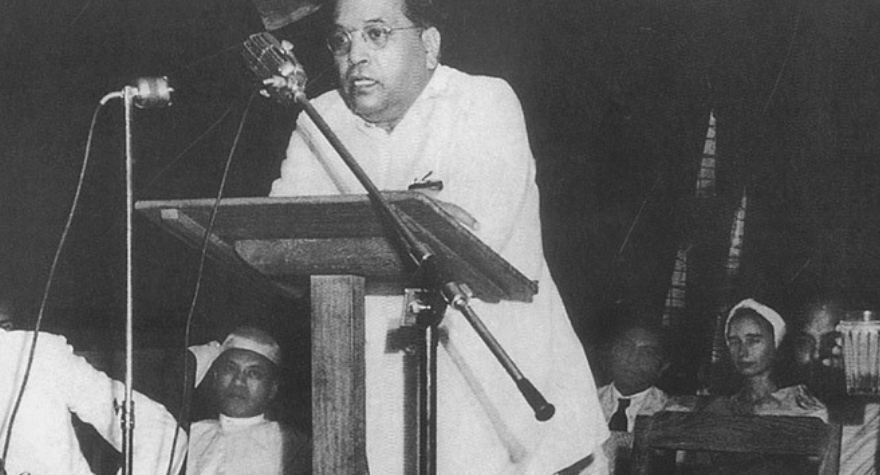 The Bombay High Court on Wednesday has said the stalling of the Maharashtra Government project to publish the writing and speeches of Dr B.R. Ambedkar is a sorry state of affairs.

Taking suo motu cognisance of an article in Marathi newspaper Loksatta, the division bench of Justices Prasanna B. Varale and Shriram M. Modak said the publication of Ambedkar’s work is absolutely necessary and desirable for the present and future generation.

With a grand scheme of putting out nine lakh copies of Ambedkar’s entire work, titled The Writings and Speeches of Dr. Babasaheb Ambedkar, the Maharashtra government had launched the scheme during the previous Devendra Fadnavis government. The Loksatta report said barely 33,000 copies had been printed in the meanwhile. Paper for printing the books had been acquired at a cost of Rs 5.45 crore but a vast majority of the stock was lying unutilized in storage.

The High Court noted that there is no dispute that these volumes are in demand not only by researchers but also by the people in general. The bench directed the registry to lodge a suo motu PIL and bring it to the attention of Chief Justice Dipankar Datta, who would decide on the course of judicial action. Based on the article, the court underlined that the Government Press may not have the modern machinery to deal with such large numbers and could be hamstrung by old machinery and untrained personnel both in editing and publishing the volumes.

“(The works of Dr B.R. Ambedkar) Is useful to members of the legal fraternity as well as to general people. So, we feel this court should look into the issue of halting the project. Considering the nature of the grievance raised in the news item, we are treating it as a matter for public interest litigation,”