Most Popular Korean Dramas on Netflix 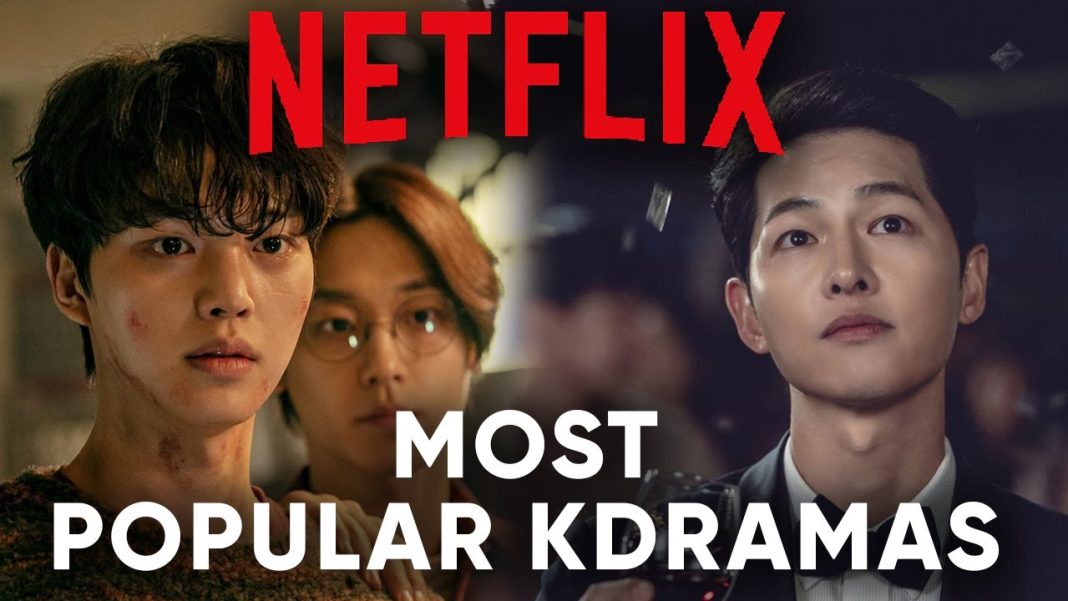 Korean dramas have long won the love of the world audience. But, for some reason, it is generally accepted that Korean TV shows are a particular genre “for children”; everything is about school love and other teenage nonsense. In general, something for those who listen to k-pop – also supposedly exclusively for those who care.

We will not delve into k-pop now but discuss the series. Because the world hit “The Squid Game,” which everyone is now enthusiastically discussing, is just from this area. Moreover, this is the first Korean series that hit the top of Netflix – an unprecedented event! Some of the series, like the Squid Game, have been awarded their own slots in online casino in Indian rupees, which confirms their popularity.

How are Korean dramas different from other dramas?

We are used to the fact that successful series is renewed again and again for the next season. Therefore, for example, “Friends” arranged a personal life for ten years, and the Winchester brothers from “Supernatural” fought evil spirits even longer. There are, of course, exceptions – mini-series, which are initially conceived as short and do not imply any continuation.

Crime-drama-comedy and one of the most successful series of this year. She was on the top of Netflix in several countries, including the US. The protagonist is the consigliere of the Italian mafia clan Vincenzo Cassano, who returns to his historical homeland after the don’s death. His mother lived here and abandoned her son when he was very young. However, he did not come for this. In the secret basement of an unremarkable house, the gold of another criminal head is hidden. He also recently passed away, so now Vincenzo plans to take possession of his treasures. But it turns out that a corrupt large corporation claims the building – and the mafia lawyer has to stand up for the tenants by entering into legal wars with the company. Which, by the way, are not much inferior to mafia wars.

The main character is played by one of the most popular and highly paid actors in South Korea, Song Joong Ki, who is already well known to international connoisseurs of Korean TV series for the almost cult TV series Descendants of the Sun (it is also on Netflix). But here he has surpassed himself – even the Italians like his Italian!

The best horror series of the last year. And the most unusual zombie apocalypse in cinema history – you have never seen such zombies. The series is based on the popular webtoon of the same name (as Internet comics are called in Korea). A high school outsider who lost his family is forced to move, but when he moves into an apartment, strange things begin to happen in the house. Residents, one by one, turn into terrible monsters while others fight for survival. However, not all of them turned into bloodthirsty monsters.

A remake of the British TV series Doctor Foster. The main character is the family doctor Ji Sung Wu. She seems to have everything – a successful career, a beloved and loving husband with whom she is raising a teenage son. But one day, she finds out that her husband is cheating. But this is not the only shock. She understands that she was betrayed by all the people close to her. So what is a woman ready for whose world has collapsed? And what is a mother prepared for? Who wants to protect her child at all costs?

Actor Park Hae Joon, who played the husband, was persuaded by the director to accept the role for a long time, but he was not sure he could handle it. But when the series hit the top of Netflix (and even in the international top 100 most popular streaming series), it became famous, not only in Korea. 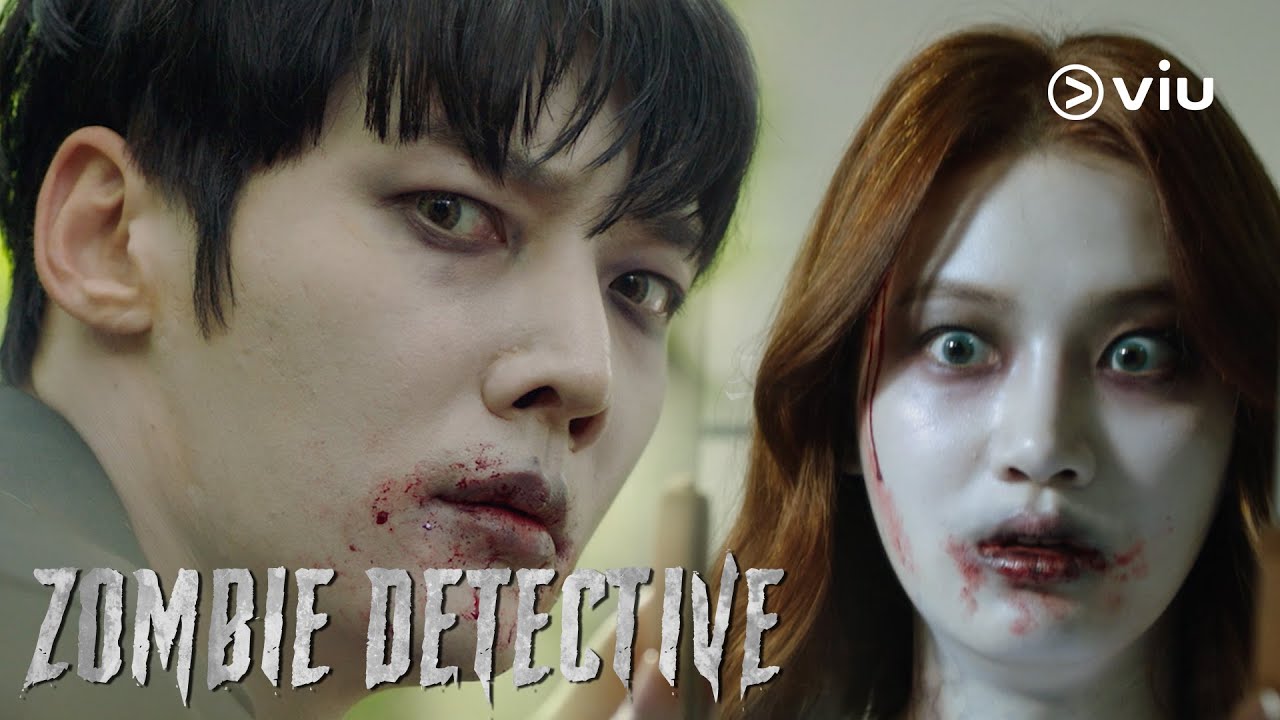 A funny and touching series about a middle-aged man who woke up one day in a landfill and realized that he now seemed to be a zombie. He knows nothing more about himself. While the hero is trying to figure out what to do with all this, he finds a dying man and gives him the key. As it turns out later, the key was from the private detective’s office. Which subsequently becomes the zombie Kim Mu-young, who has been transformed in a year. The first series is perhaps the funniest – the hero learns to talk and move like a person again. And he watches films about zombies, after which he realizes that the worst thing is a person. The series resembles classic Hollywood noir, but if it were done in the spirit of classic Disney cartoons.