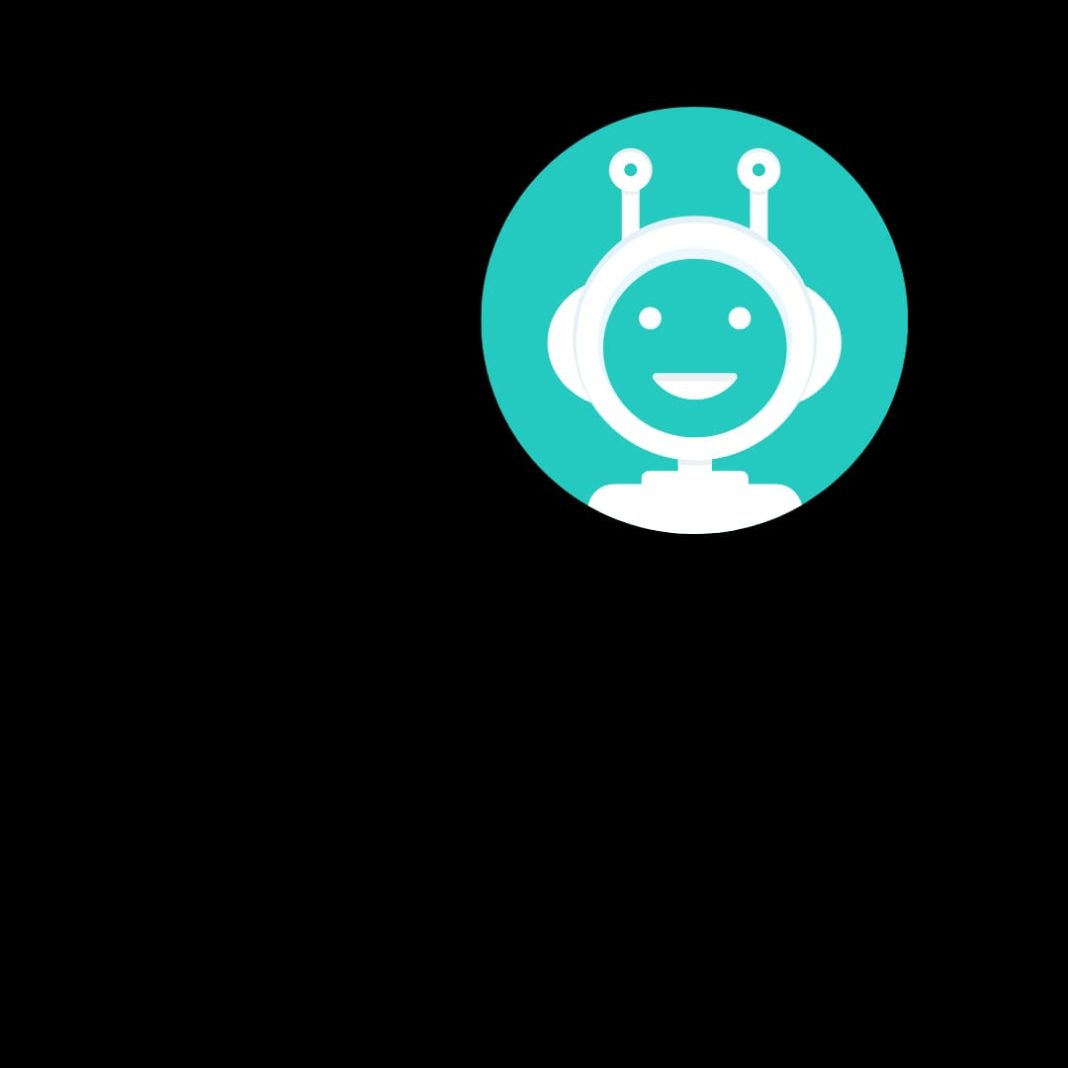 Twitter bots are the autonomous programs that can interact with users like an individual account. Usually, bots have negative connotation because the manner in which most of them operate, like a spam account sending messages that are unwelcomed or spreading fake news. In the 2016 American election, bots were frequently used on social media with impunity to spread political and electoral misinformation. Twitter tried course correction by an enforcement team to track the bot accounts. But now, Twitter has decided to label the bot accounts and identify the good bots.

According to Twitter, good bots would help users to find relevant and useful information along with updates on traffic, job openings, internships etc. These good bots would also have weather updates, earthquake alerts and Covids-19 related updates. These good bots would be provided with a robot head panel by twitter for their identification. Oliver Stewart, the lead researcher on Twitter explains that twitter users mostly tend to believe the content on the social media to be true if they know about the account that’s sharing the information. And she accepts “If it’s (bot) compliant with Twitter’s rules, we’re OK with it being on the platform. For the ones that are noncompliant, we’re already actively doing the work to remove those off Twitter.” Twitter has a functional enforcement team which tracks down these accounts and bans those who are flagged as spams.

Though the attempt to authenticate the good bot might appear to be a step towards making information more accessible to its users, but there is a flip side to it as well. Twitter has shown disdain for the law of land as is evident from its casual approach towards the advisories related to guidelines issued by the Government. Indian Government’s appeals and advisories to twitter have fallen on deaf ears & it includes the calls given by the Courts. Twitter has often cited its algorithms and guidelines policy to justify the basis on which they remove accounts and don’t take action towards an account even if it spews venom. Instead of acting like a medium twitter acts like the judge. There is a valid suspicion over the considerations on which twitter would classify a good bot from the bad bot. Last year in June, Twitter representatives appeared before the Parliamentary panel headed by MP Shashi Tharoor where they were called to explain the misuse of its platform. Twitter on being asked if they abide by and follow the law of land, responded that they abide by their guideline policies. It’s for any one of us to contemplate how the guidelines policies would unfold while distinguishing a good bot from a bad bot. And above all, what makes a good bot a good one?

The role of bots may not be confined to mere sharing of information. An automated bot account which shares information related to several aspects would also start to shape the opinion. It’s unreasonable to proclaim that machines are neutral, for machines are programmed and run by humans and humans have biases. Problem is when biases are camouflaged in the form of ‘good bots’. There may soon be a call to recognise these good bots to the extent that they should have a say in the democratic process. Good bots should have voting rights. If this sounds ridiculous then carefully contemplate again. We were never prepared to be influenced by social media regarding our political, marketing or any behavioural choices but we now know how it works. Twitter has numerous ‘influencers’ who help us make a choice. We follow them and unknowingly accept their views to be true. So the assumption regarding good bots doesn’t seem to be unrealistic and far-fetched.

The JPC Joint Parliamentary Committee of the India Parliament formed for the social media regulations specifically recommended social media platforms to permit their users to go for verification process that would be mandatory. The JPC recommendation has turned old by a year and twitter has done nothing to follow the instructions given by the biggest decision making body in India i.e. the Parliament. Instead, it wants to bring automated good bots.

Good bots undoubtedly would ease our life but they shouldn’t control our life. We need to draw the line which should not be breached. Twitter has shown its reluctance to abide by the law of land hence it raises doubts on how the good bots will be used or misused. It’s up to the Twitter to allay the fears and suspicion regarding its good bots. It can at least come up with certain specifications on what would constitute a good bot and what are the specific areas that good bots would venture in. We need an assurance from Twitter that bots have a limited role to play of dissipating information and they pose no threat to the democratic process in India now or later.

Rachit Kaushik is an IT expert and social media influencer. He is famous for running a satirical channel SabLoktantra.