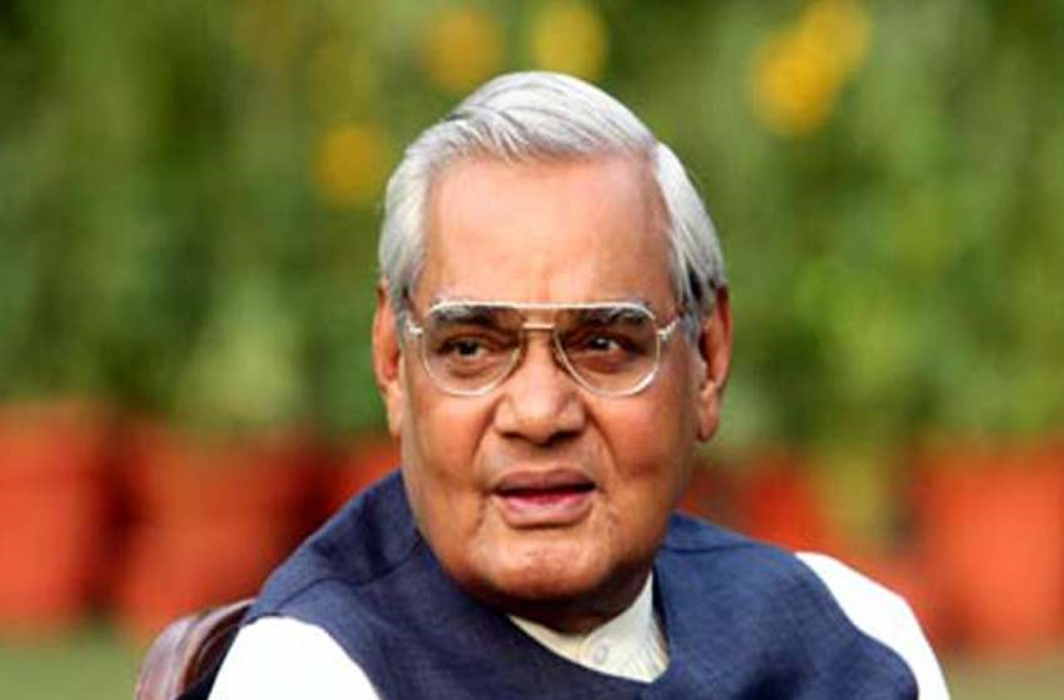 Former Indian Prime Minister and the most admired Bharatiya Janata Party leader Atal Bihari Vajpayee passed away at the All India Institute of Medical Sciences (AIIMS) on Thursday afternoon. The 93-year-old leader, who had slipped into dementia, was admitted to the institute on June 11 with a kidney tract infection, urinary tract infection, low urine output and chest congestion. This is according to information trickling out of the institute.

Atal Bihari Vajpayee was critical and put on life-support system. Yesterday Prime Minster Narendra Modi had visited him and this morning BJP president AMIT Shah had also gone to the institute in the morning. Later both returned to the institute to pay their last respects.