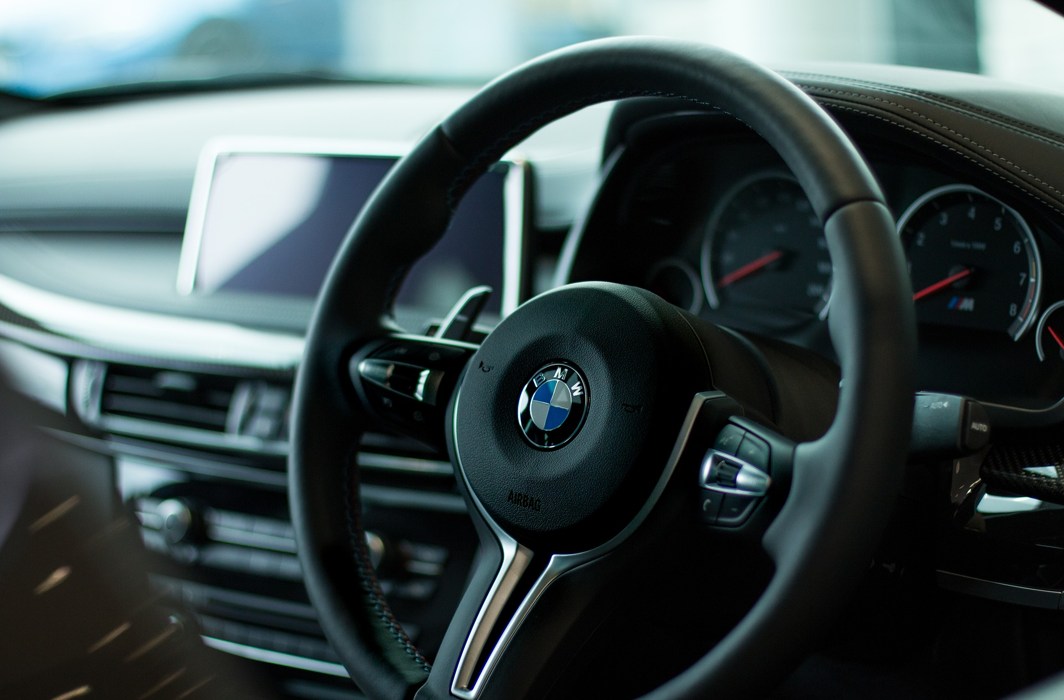 Above: Image by Toby Parsons from Pixabay

It has to be the most ambitious project ever conceived. It has just been announced that scientists and researchers from the Indian Institute of Science and IT major Wipro Ltd have joined hands to come up with a driverless car for Indian road conditions.  I cannot think of a startup that will face so many challenges in conception and implementation. So far, only highly developed countries are experimenting with driverless cars, which is fine since traffic in those countries is disciplined, drivers are aware and educated about the rules of the road, and there are no unexpected hazards like we have in India, starting with potholes, impractical and sudden diversions, traffic that obeys no rules, including red lights and lane driving, and drivers that are used to getting licenses by paying touts to avoid a driving test. Let’s not forget stray cattle, stray dogs, even elephants and camels, not to mention the vast variety of transport, from buses, rickshaws (motorised and pulled by hand), taxis, three wheelers, motorbikes, handcarts, trucks, and a vast variety of four wheeled transport which includes VIP cavalcades, and pedestrians who cross the road with no worries about personal safety or injury. Driverless cars come with sensors geared to react to obstructions, but Indian roads are a minefield with vehicles weaving in and out of traffic, drivers ignoring speed limits and in cities like Delhi, the profusion of police barriers meant to deter criminals or terrorists, or so we are told. Can a driverless car be programmed to avoid such hazards? Even cars with drivers have a tough time as evidenced by the number of road accidents a year. India accounts for about 10% of road crash fatalities worldwide. In terms of absolute numbers more people die in road crashes in India than anywhere else in the world. Wipro has done some amazing things with Information Technology, data processing, hyper-automation, robotics and Artificial Intelligence, but if it can come up with a driverless car that can negotiate all the countless hurdles faced by commuters on a daily basis, it will be nothing short of a miracle.