The recent decision of the Supreme Court of Canada makes one wonder whether there is any other example of more complex and contradictory discourse than the question concerning the nature and limits of constitutional constituent power! 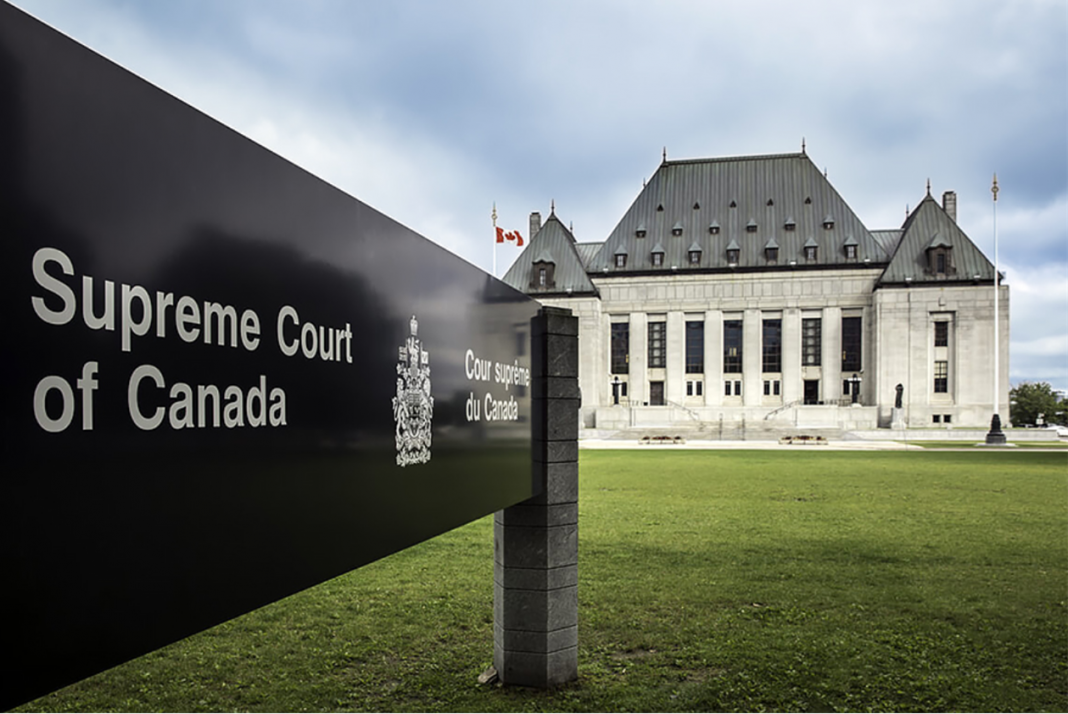 Contrary to a public adage, good news does not always travel fast! The doctrine of basic structure and essential features has travelled well, ever since it was judicially invented and articulated, in Kesavananda Bharati (1973), and its magnificent decisional progeny, has extended to South Asia, and the New Commonwealth of Nations.

The recent decision of the Supreme Court of Canada in City of Toronto vs Attorney General, Ontario (appeal heard March 16, 2021, judgment made on October 1, 2021) marks a somewhat fractured beginning. In a deeply divided reasoning and result, Justices Abella, Karakatsanis, Martin, and Kasirer JJ. disagreed with the joint opinion of Chief Justice Wagner and Brown J.  (with Moldaver, Côté and Rowe JJ. concurring).

The judicial disagreement will not surprise Indian readers accustomed to a riot of meanings of prolix majority, partial concurring opinions and some dissentient judicial discourse. But the expedition with which the case was heard and decided surely will; and so, will the brevity of decisional text on so important a matter. It is a l86 paragraph decision, with the majority writing 85 and the dissent writing the rest. It shows that it is both possible and desirable to writ in a succinct manner even on so complicated a matter. One wonders whether there is any other example of more complex and contradictory discourse than the question concerning the nature and limits of constitutional constituent power!

Although, it was a wafer-thin majority (a 5-4 decision), it would be wrong to characterize it as a majority/minority discourse all the way.

There are unconventional ways of reading which suggest that the ‘majority’ opinion did not differ from the ‘minority’ on the basic structure doctrine at all and both the sides accept the basic structure limits on legislative power. Both accept the scope of, and use for, the rhetoric of unenumerated rights and democratic judicial review powers but disagree in this instant case on the issue whether the limits were violated.

Thus, the ‘majority’ opinion clearly states that when “a constitutional text is not itself sufficiently definitive or comprehensive to furnish the answer to a constitutional question”, a court “may use unwritten constitutional principles as interpretive aids”. The “unwritten principles assist with purposive interpretation” and inform “the character and the larger objects of the Charter itself, the language chosen to articulate the specific right or freedom, and the historical origins of the concepts enshrined”. Further: “unwritten principles can be used to develop structural doctrines unstated in the written Constitution per se, but necessary to the coherence of, and flowing by implication from, its architecture. Structural doctrines can fill gaps and address important questions on which the text of the Constitution is silent”.

The ‘minority’ also re-emphasizes the importance of unwritten “constitutional principles” which have been held to be “the lifeblood of the Constitution and the vital unstated assumptions upon which the text is based”. Rather than giving merely its “context” or “backdrop”, these “are the most basic normative commitments from which specific textual provisions derive”. The ‘minority’ is most explicit: “The legislative bodies in Canada must conform to these basic structural imperatives and can in no way override them”.

Where then does the difference lie? Clearly, I submit, in the fact-law complex peculiar to this case and specially to the peculiarities of the Charter law and interpretation. The agreed facts show that the City of Toronto municipal election campaign began on May 1, 2018, and nominations opened in preparation for an election day on October 22, 2018. On the closing day for nominations (July 27, 2018), Ontario announced its intention to introduce legislation reducing the size of Toronto City Council. The Better Local Government Act, 2018, came into force (on August14, 2018), reducing the number of wards from 47 to 25.

The application judge held that the Act limited the municipal candidates’ right to freedom of expression under Section 2(b) of the Charter and Section 2(b) right of municipal voters to “effective representation” and set aside the impugned provisions of the Act as these limits could not be justified under Section 1 of the Charter. The Court of Appeal, however, granted Ontario’s payer for a stay and, the municipal election went ahead based on the 25-ward structure created by the Act; it subsequently allowed the appeal (on October 22, 2018), finding no limit on freedom of expression. The Supreme Court basically agreed with the finding of the Appeals Court.

Not being a close student of the Charter law and interpretation is a vast handicap. I am not able to fully grasp two aspects of the majority ruling. The first is the idea that so long as a ‘platform’ exists (25 wards instead of the earlier 47 electoral wards) no free and effective speech is violated. The second aspect is that the Charter does not authorize courts to use “the unwritten constitutional principle of democracy…to narrow provincial authority under Section 92(8) of the Constitution Act, 1867, or to read municipalities into Section 3 of the Charter”.1

The first aspect renders illusory the fundamental rights enshrined in the Carter because it suggests that as far as some ‘platform’ for free speech in municipal elections is provided, the state can, even after the closure of nominations and before the elections are held, make a law reducing the size of constituencies. And its size (and the stature, one may add) does not matter. This sounds extraordinary to Indian constitutional ears (filled with the music of 73 and 74 amendments, creating the social reality  of autonomous spaces and structures for rural and urban self-governing institutions) to hear this judicial endorsement of the very lowly status of.municipalities in Canada.2

The dissent, rightly, asserts that any such  “state interference with individual and collective political expression in the context of an election strikes at the heart of the democratic values that freedom of expression seeks to protect, including participation in social and political decision-making”. The “core of political expression” (the “rights of candidates and voters to meaningfully express their views and engage in reciprocal political discourse on the path to voting day”) constitutes also the “core of what is protected by S. 2(b) of the Charter”. As it correctly emphasizes: “The redrawing of ward boundaries meant that candidates needed to reach new voters with new priorities” and voters “who had received campaign information, learned about candidates’ mandates and engaged with them based on the 47-ward structure had their democratic participation put into abeyance”. Besides, the “timing of the Act breathed instability into the election, undermining the ability of candidates and voters in their wards to meaningfully discuss and inform one another of their views on matters of local concern”.

The principles in the City of Toronto Case remain reiterative of the Indian doctrine and development enunciating the basic structure and essential features. The Canadian case clearly states that “to foreclose the possibility that unwritten principles can be used to invalidate legislation in all circumstances is imprudent” and this “not only contradicts the Court’s jurisprudence” but is “fundamentally inconsistent with the case law confirming that unwritten constitutional principles can be used to review legislation for constitutional compliance”. If that reviewing means upholding, revising or rejecting it”, how may the same authority not extend even more aptly to constitutional amendments?

2 Scott Matthews, R. Michael McGregor, Laura B. Stepheson, “Conceptualizing Municipal Elections: The Case of Toronto 2018”, Urban Affairs Review, 1–28 (2021). In a study of survey responses from “voters and non-voters” in “eight of Canada’s largest cities: Vancouver, Calgary, Winnipeg, London, Mississauga, Toronto, Montreal, and Quebec City”) they ‘plumb’ the thesis that “local elections are based upon evaluations of the managerial competence of candidates, rather than ideology” and find it wanting.