Be sensitive while dealing with children in conflict with law, says Meghalaya High Court 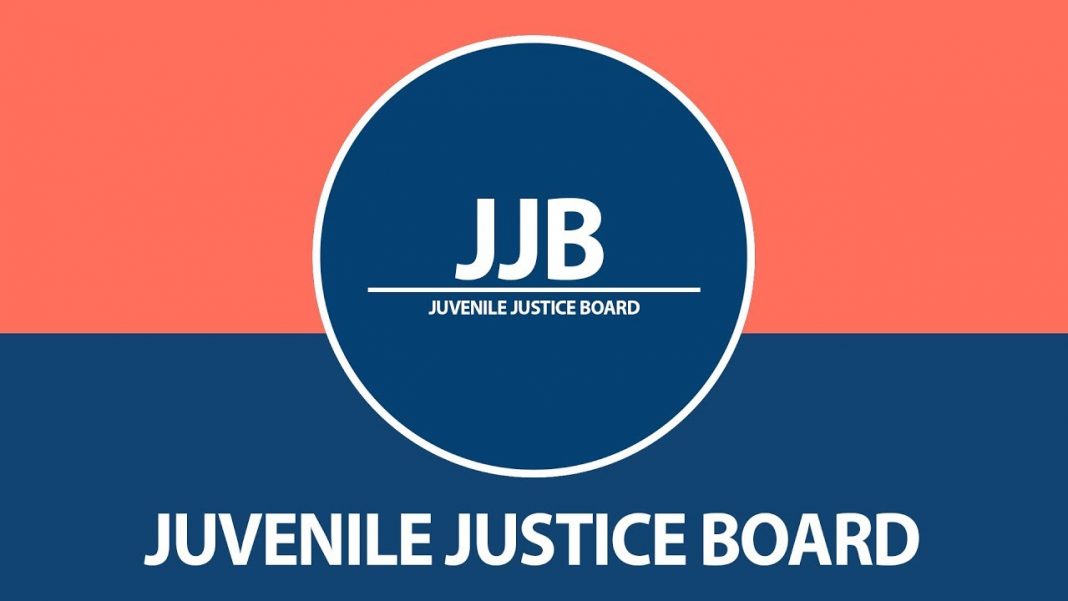 New Delhi (ILNS): The Meghalaya High Court recently ruled that the Juvenile Justice Board (JJB) in the state should strictly adhere to the statutory provision of Section 12 of the JJ Act, 2015 while considering the issue of grant or refusal of bail for a CCL (child in conflict of law) and to approach any case where a juvenile is involved with care and sensitivity. (In Case of Shri. Ngaitlang Suchiang Vs. State of Meghalaya & Anr.)

A single-judge bench of Justice W. Diengdoh issued the above ruling while hearing a revision petition preferred under Section 102 of the Juvenile Justice (Care and Protection) Act, 2015. The petition was against a September 28 order of the Principal Magistrate, JJB, Khliehriat in the East Jaintia Hills District of Meghalaya in Khliehriat P.S.

On August 27 Jowai Police got a report from Dr D. Nongpluh of Dr Norman Tunnel Hospital in Jowai that a 16-year-old girl had been to his hospital and that she was pregnant. Enquiry revealed that Saving Suchiang, alias Emphi Suchiang, the CCL in question, was the one with whom she had had a physical relationship.

A case was lodged against the boy at the Khliehriat Police Station. The case went to the Special Judge, POCSO Court in Khliehriat.

The judge found that the boy, too, was a minor (17 years old) and on September 14 transferred the case to the JJB. The JJB ordered the boy to be kept at the observation home for boys in Shillong.

The boy’s mother, on September 28, applied for his bail before the Principal Magistrate. This was rejected on the ground that the statement of the victim was yet to be recorded.

The uncle of the boy then moved the high court. The lawyer told the high court that Principal Magistrate had made a serious error by not taking into account the provision of Section 12(1) of JJ Act.

The court emphasized that various provisions under the JJ Act show that while dealing with a CCL, the Juvenile Justice Board (JJB) “is called upon to be highly sensitive keeping the welfare of the child in uppermost concern.”

The Court also opined that “That the Principal Magistrate has refused bail to the CCL only on the ground that the statement under Section 164 Cr.P.C of the survivor has not been recorded. There is no observation or finding as regard the three conditions laid down in the proviso of Section 12 (1) of the JJ Act which will restrain the CCL as far as his custody is concerned.”

The Three Conditions provided in the Proviso to S. 12 (1) of JJ Act are that (a) the release of such juvenile is likely to bring him into association with any known criminal and (b) that if released he may be exposed to moral, physical or psychological danger or (c) that his release would defeat the ends of justice.

The high court set aside the ruling of the magistrate.