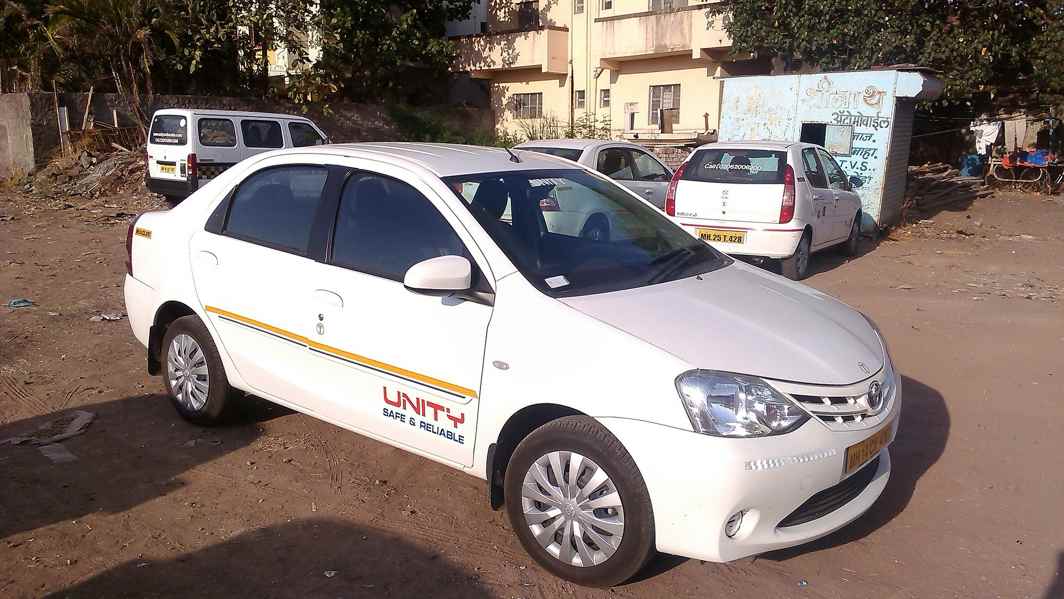 IDC Technologies, a Bengaluru BPO firm which had said that it was not responsible for the safety of its women employees once they log out from the office, has now resumed the cab services after complaints were filed against the company.

The matter was brought to light after one of its employees; Manisha Kumari filed a complaint with the IT minister of the state, Priyank Kharge. Kharge had assured strict action as it was clear that the firm had violated the rules. India Legal carried the story (link: http://www.indialegallive.com/news-of-the-day/news/sector-still-unsafe-women-night-shift-27815 ) on June 16.

The firm has now said that the services had to be suspended due to an issue with the cab vendor but now the matter has been resolved and all women employees would be dropped till their doorstep as per the existing rules. As per reports, the company said that it was now in compliance with the state’s Labour and IT laws and that the company would take all necessary steps to ensure safety of its women employees. The company has arranged six cabs for pick-up and drop facility for their female employees working in the night shift.

Manisha, a technical recruiter with IDC Technologies had joined the firm in February and she was told that the car services would start a month later but the company did not keep its promise and she later learned that the problem was not recent but two years old. The women employees had to work from 6.30 pm to 3.30 in the morning, which after complaints was changed to 7.30 pm to 4.30 am. The women had to wait in office till sunrise because to get any transport that early was impossible.

She was harassed thrice on her way back home and the other women employees too had similar experiences. But when they complained to the firm the company clearly told them that it was not responsible for their safety once they move out of the office.

According to the state government’s guidelines, women should be deployed in night shifts only with a letter of consent and they should also get first priority in pick-up and drop facility. The Karnataka government has issued 15 such guidelines, a violation of which can lead to termination of the company’s license.

The Factories Act, 1948, states that transportation till door step should be provided to female employees and that a security guard should accompany them.

Why I Killed Gandhi: Plea...