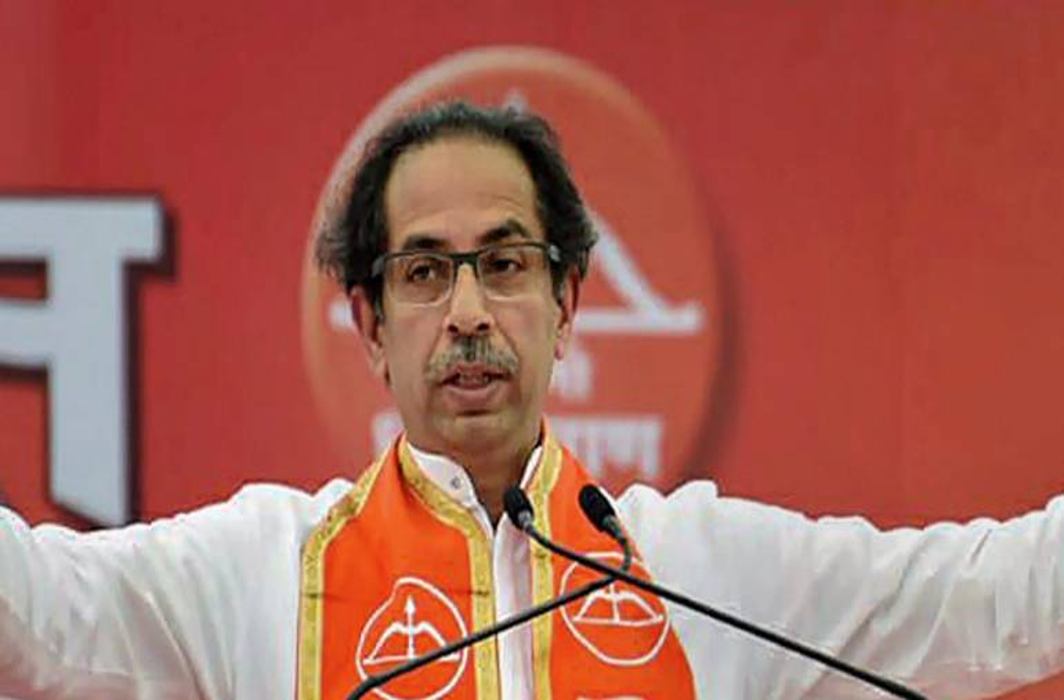 The Bombay High Court has refused to take up urgent hearing on a petition filed by a group of lawyers seeking a stay on the swearing-in of Uddhav Thackeray as chief minister of Maharashtra on Thursday evening.

The petitioners sought an urgent hearing saying the Shiv Sena and the BJP should have stood by their pre-poll alliance and formed the government, agencies reported. But two different benches of the high court refused to take up the matter for hearing. A division bench of Chief Justice Pradeep Nandrajog and Justice Bharati Dangre asked what was “unconstitutional and void” about the swearing in.

Earlier in the day, another division bench too had refused to take up the matter, saying it doesn’t have the time.

Yesterday, the Supreme Court had refused to give urgent hearing to a plea that charged that the Shiv Sena had committed breach of trust by aligning with NCP and Congress to form government in Maharashtra. A bench headed by Chief Justice SA Bobde refused to list the PIL filed by a political activist for urgent hearing saying that the formation of post-poll alliances are not barred under any law. The lawyer had used the same argument as in the HC today, saying Shiv Sena fought elections in alliance with BJP in the state and cheated citizens for forming the government.

“Who are you,” the bench asked and added that there was no law which barred any post poll alliance.