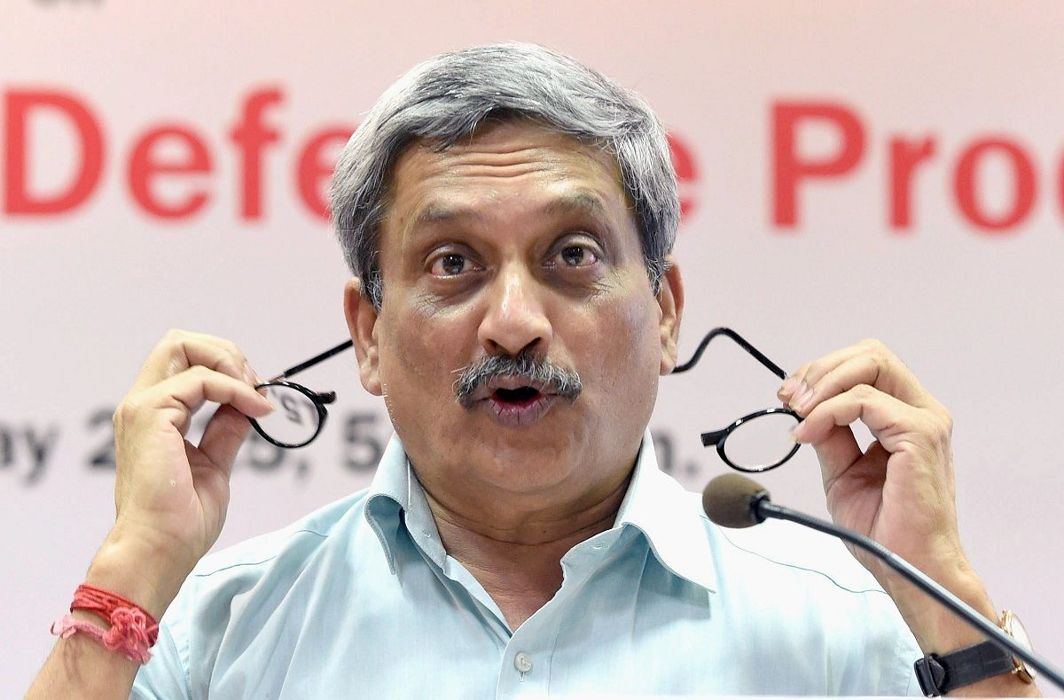 The Panaji bench of Bombay High Court on Tuesday issued notices to Goa Chief Minister Manohar Parrikar‘s son Abhijat, in connection with a petition filed against him for alleged destruction of forest area for construction of an eco-resort located near the Netravali Wildlife Sanctuary in South Goa district.

The division bench headed by Justices Mahesh Sonak and Prithviraj Chavan directed Abhijat Parrikar, promoter of Hideaway Hospitality and other respondents, including the state Chief Secretary, Secretary Environment and Forests, Principal Chief Conservator of Forests among others, to respond to the notice by March 11.

On February 4, Abhijit Desai, Deputy Sarpanch of the Netravali panchayat, had filed a petition seeking a stay on the construction of the resort near the Netravali Wildlife Sanctuary in South Goa.

According to the petition, the project had caused the destruction of the forested areas and that several laws had been by-passed and an ordinance was especially moved by the state’s Bharatiya Janata Party (BJP)-led coalition government to ensure fast-tracked facilitation of the resort which is spread over nearly 90,000 sq.m. 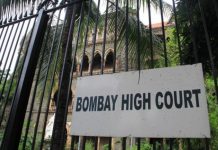 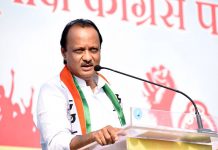 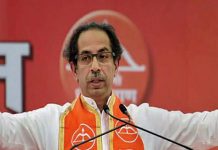