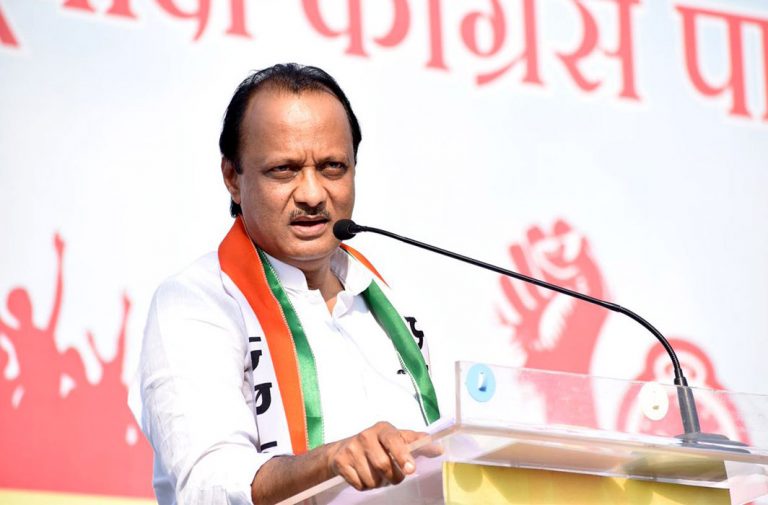 The Bombay High Court on Monday sought a response from the Maharashtra government on a plea demanding  a CBI probe into the multi-crore Vidarbha irrigation scam.

A bench of Justices Z A Haq and M G Giratkar asked the state government to file its response by January 15, agencies reported.

The development comes a little over a week after the state Anti-Corruption Bureau (ACB) gave a clean chit to  NCP leader Ajit Pawar in irrigation projects in the state.  The ACB filed an affidavit to this effect in the Bombay High Court a day before the NCP joined hands with the Shiv Sena, which had broken its alliance with the BJP, to form the new government in the state. The ACB, in its affidavit submitted in the high court last month, ruled out Pawar’s involvement in cases of alleged irregularities in approval and commissioning of irrigation projects in the Vidarbha region.

Pawar, the NCP MLA from Baramati in Pune district, was water resources minister during 1999-2009 when the Congress-NCP combine was in power in the state. He had also served as chairman of VIDC, which cleared the irrigation projects in which irregularities were alleged. The scam, pegged at around Rs 70,000 crore, pertains to alleged corruption, cost escalations and irregularities in approval and execution of various irrigation projects during the Congress-NCP rule.

In their application filed before the Nagpur bench of the Bombay High Court, the petitioners sought transfer of probe in the scam from the state Anti-Corruption Bureau (ACB) to the CBI.