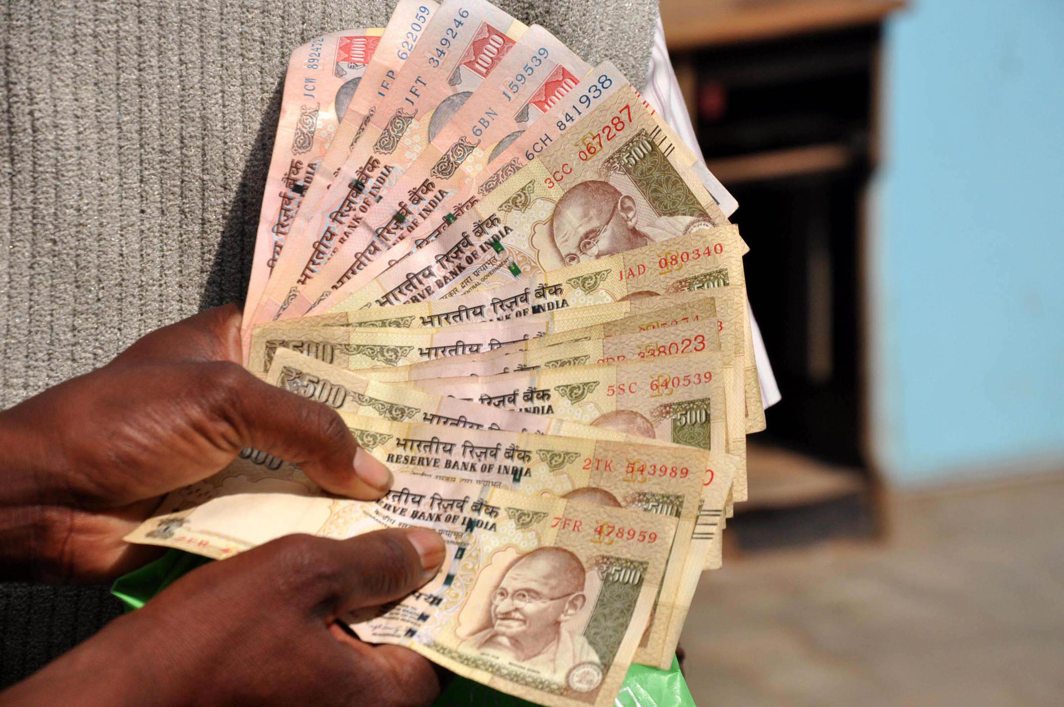 Arun Kumar, one of India’s foremost economists, and an authority on the black economy, comprehensively analyses the legal and constitutional contours of demonetisation in a new book. Excerpts:

Demonetization makes currency that was valid at one point in time invalid. As the prime minister put it in his speech of 8 November 2016:

. . . we have decided that the 500 rupee and 1,000 rupee currency notes presently in use will no longer be legal tender from midnight tonight, that is 8th November 2016. This means that these notes will not be acceptable for transactions from midnight onwards. The 500 and 1,000 rupee notes hoarded by anti-national and anti-social elements will become just worthless pieces of paper.

Currency is issued by a country’s Central Bank (in India’s case, the RBI) and has legal sanctity, which is provided by the government. If that legal sanctity is withdrawn, currency becomes worthless pieces of paper. So, the money that was once used for exchange or could be stored for its value cannot be used for these purposes after it is demonetized. In fact, it is no longer money. Demonetization strips a currency unit of its status as legal tender. The Attorney General of India, Mukul Rohatgi, arguing in the Supreme Court on 15 November 2016, made a distinction between demonetization and the withdrawal of legal status for old notes. In the former case, he said, possession of the old notes would be illegal, while in the latter case the notes could still be owned, though they were no longer legal tender. And, while the former would require an Act of Parliament, the latter could be done via a Gazette Notification. It may be noted that the demonetization of 2016 was done via a Gazette Notification on 8 November. It may also be noted that neither the Government of India nor the RBI used the term ‘demonetization’ in their notifications. Instead, they have said, ‘. . . specified bank notes [SBN] shall cease to be legal tender . . .’

It has also been argued that the government notification was ‘issued in exercise of the powers conferred by sub-section (2) of section 26 of the Reserve Bank of India Act, 1934 (2 of 1934)’. This sub-section of section 26 reads, ‘. . . with effect from such date as may be specified in the notification, any series of bank notes of any denomination shall cease to be legal tender . . .’

Critics have argued that the use of the term ‘any series’ does not imply an entire denomination (like Rs 1000). Hence, Demonetization 2016 should have been done via a law passed in Parliament or via an Ordinance later approved by Parliament. This is what was done in 1978. First an Ordinance was passed, and then an Act was approved by Parliament. It is argued that for such a major step as demonetization, parliamentary discussion and approval are crucial.

On 30 December 2016, the last day for surrender of old notes by the public, the Specified Bank Notes (Cessation of Liabilities) Ordinance, 2016 was promulgated. The Bill for replacing this Ordinance was introduced in the Lok Sabha on 3 February 2017 and notified on 1 March 2017. This Act has made possession of more than ten of the old notes illegal. If anyone is caught with more than this number, they can be prosecuted. 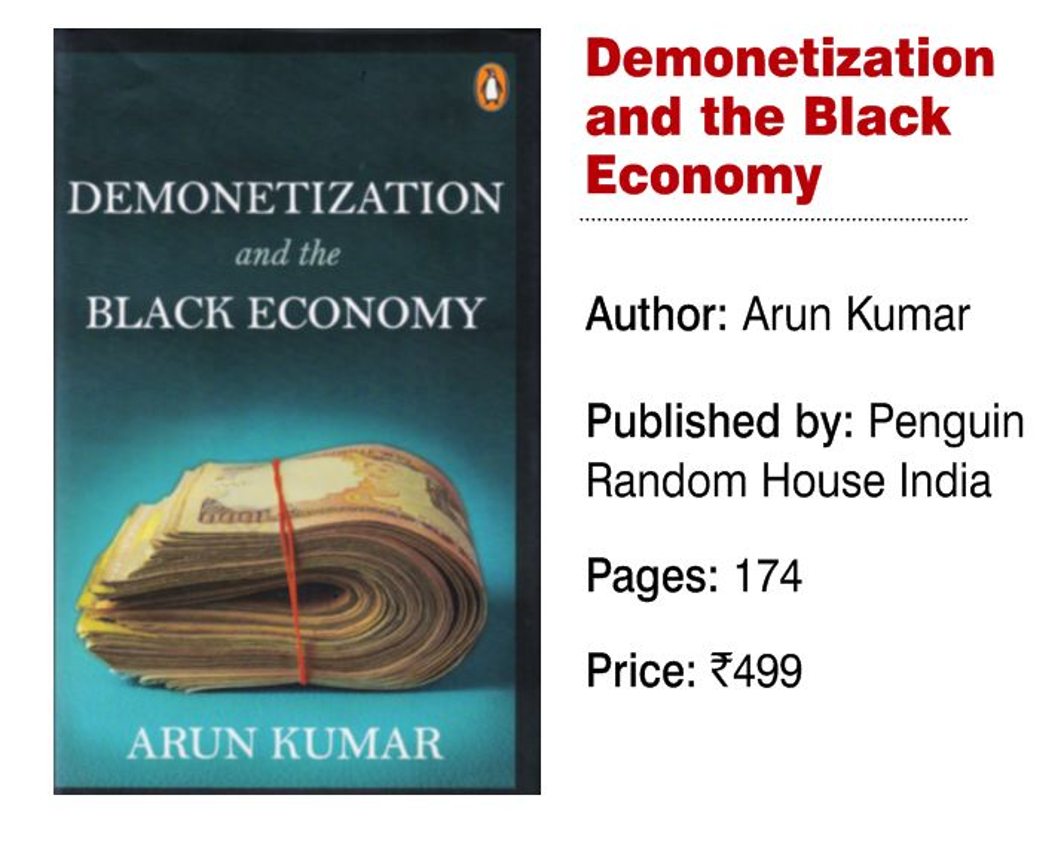 Another criticism is that wiping out 86 per cent of the country’s currency overnight caused harassment and loss of work to a large number of people, thus constituting a violation of the fundamental right under Article 19(1)(g) of the Constitution, allowing any citizen to practise any profession. . . The suddenness of the move led to adverse consequences for a lot of people. It has even been argued that one cannot say that only those with black money were affected. The government, of course, cites Article 19(6), which implies that it can override Article 19(1)(g) in the interest of the general public, by placing reasonable restrictions on the exercise of that article.

The question this naturally throws up is, what is in the interest of the general public? And, what are reasonable restrictions? To bring to heel a few, can a very large number of people be put to inconvenience, especially when other measures were available and when this measure has been known not to have curbed the black economy in the past? An illustration that this argument made no sense was the release of even larger-denomination notes, of Rs 2000, after Demonetization 2016, the critics pointed out.

That the government asked the RBI to recommend demonetization one day before the announcement showed that it was not an independent process and there was little deliberation on the matter, went another argument. Article 26(2) of the RBI Act implies proper deliberation before a recommendation by its board, and not a perfunctory decision. It has also been argued that the recommendation should have been based on public consultation, given the importance of the matter. It was further argued that there should be ‘a correlation between reasonableness of a legislation and its immediate effect’. In this case, the impact was drastically negative, so this step was not desirable. For example, what business could be done with a withdrawal limit in early days of Demonetization 2016 of Rs 20,000 per week, which was later raised to Rs 50,000 and then to Rs 1 lakh? Even these sums were not easily available because of the tremendous shortage of cash at the banks.

Critics have further argued that the rules for exchange of old currency were repeatedly changed. Assurances given were suddenly withdrawn. It was initially said that the old notes would be accepted for change until 31 March 2017. Citizens were repeatedly told that there was no need to panic and to rush to join queues since there was enough time to exchange old notes. These and many other promises were revoked without notice, and many people were left holding their old notes which they could not get exchanged for new ones. This is akin to appropriation of someone else’s property. The critics point out that this move amounted to wiping out the public’s wealth, since a currency note is an asset of the person holding it. This kind of action should have been undertaken via an Act of Parliament.

The government has given the argument of secrecy for the suddenness of demonetization and its resort to a Gazette Notification. It was argued by the government that if secrecy was not maintained, then those holding black money would have converted their black hoards into other assets and escaped the net.

But it has been known theoretically that demonetization does not stop black income generation and cannot unearth any significant portion of black wealth. In reality too, the old notes yet to be returned to RBI are worth only around Rs 18,000 crore. Of this amount, Rs 8000 crore were lying with the cooperative banks. This amounted to less than 0.1 per cent of the black wealth in 2016-17. Secrecy neither worked in 1978 nor in 2016. It was the wrong premise to go by, and brings into doubt the ‘reasonableness of the decision’. Further, an Ordinance, as in 1978, could also have achieved secrecy, if it was absolutely required. So the entire intent appears to have been to bypass Parliament. This damages the institution of democracy in India and strengthens authoritarian tendencies, as discussed in Chapter VII.

In brief, while the power to demonetized rests with the Government of India, the issue is, should it be done bypassing Parliament? Even if what was done is technically and legally correct, was it desirable in a democracy? Was the RBI given complete autonomy to make its decision on this issue? Parliament should have been brought into the picture. The issue of remonetization needs to be separated from demonetization…. 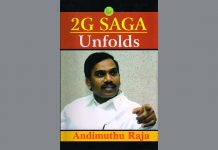 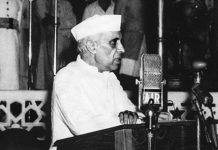