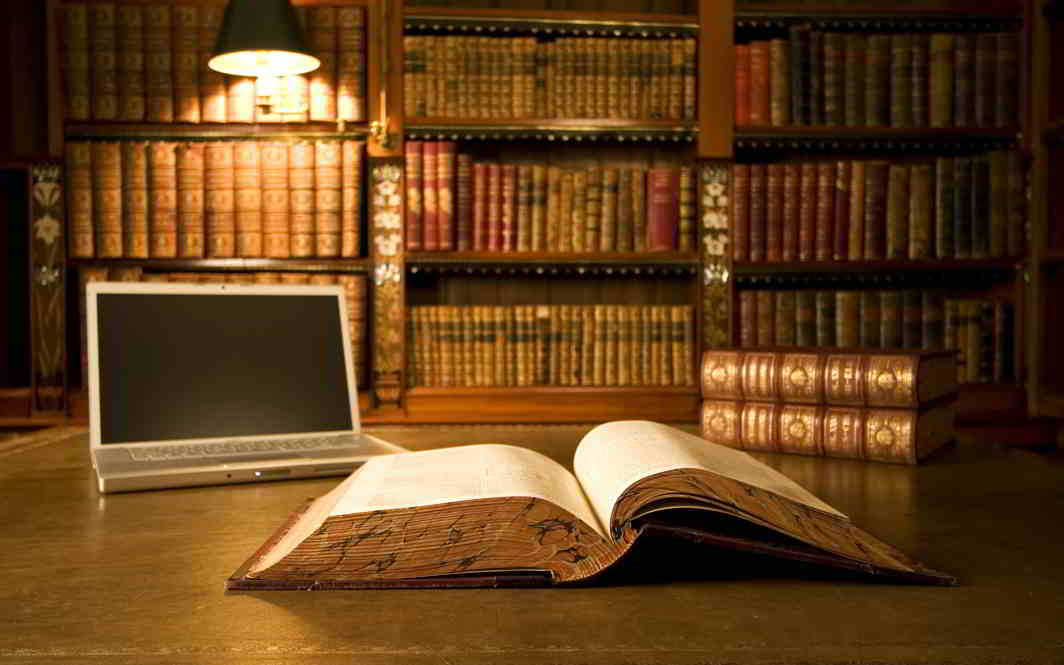 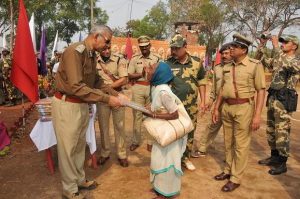 The West Bengal police on May 2 submitted to the Supreme Court its roadmap for filling up vacant posts. Following the roadmap, the state will be able to fill up vacancies not before 2021.

The bench of Chief Justice (CJ) JS Khehar and Justices DY Chandrachud and Sanjay Kishan Kaul was hearing the PIL filed by Manish Kumar, seeking directions to fill up police vacancies in the country.

In its last order, the court had given directions with regard to vacancies in Uttar Pradesh, Karnataka and Tamil Nadu.

Now the court is dealing with West Bengal, Bihar and Jharkhand. The court will also take up the cases of Gujarat, Telangana and Rajasthan.

On May 2, senior advocate AK Ganguly appeared for West Bengal and handed over the roadmap. He said that first there will be a selection process to fill up 8,000 personnel and then go up to at least 10,000. The problem is that the state does not have the facilities to train so many.

The CJI said: “If you go slow, you will never be able to fill up. Think of the vacancies which will be adding up when people retire, people die, people are dismissed. Have you kept that in mind?”

The order said that “the timeline must be followed meticulously.” 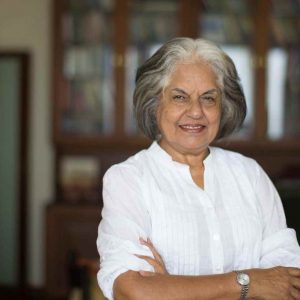 The case related to formulating guidelines for designating senior advocates will, as per an earlier order of the Supreme Court, go to a larger bench for adjudication. The apex court bench of Justices Ranjan Gogoi and Navin Sinha took the decision on May 2.The matter will be heard by the bench on July 20.

Senior advocate Indira Jaising had challenged the procedure for designating senior advocates. On October 21, 2016, the Supreme Court had heard the matter and reserved its order.

Thereafter, however, an application was filed, stating that most of the parties did not get sufficient opportunity to make submissions. The court then directed that the matter be heard afresh. On March 22, the court said the matter will have ramifications affecting all bar associations in the country and therefore the matter be heard by a constitution bench.

Jaisingh, while questioning the authority of the affidavit filed by the registrar of Supreme Court, said that the full court should formulate the guidelines so that the designation should not be on hold. She said that people are accusing petitioner (herself) for the delay in designation. She said she only wanted guidelines to be framed by a full court. 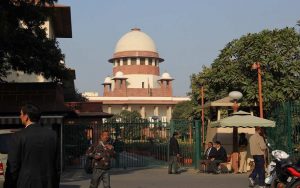 Several advocates’ degree certificates have been sent to different universities for verification and the Supreme Court on May 2 directed all the universities to verify the LLB degrees sent by the bar councils within eight weeks. The court also warned that if this was not done in time the vice chancellors should be present in court on the next date of hearing in July to face the consequences, which could include contempt.

The bench of Justices Pinaki C Ghose and Justice Rohinton Fali Nariman were hearing the petition of Ajayinder Sangwan.

The court also directed the Delhi Bar Council to hold its elections on August 31. It also ordered that earlier members who were in the committee and wanted to contest elections must resign and new members will be included as per rule.

Another hotel contributing to environmental destruction at Kasauli—in the Solan district of Himachal Pradesh—came to light at the National Green Tribunal (NGT) on May 2.

On May 2, the Nilgiri Hotel was in focus. The hotel was given consent by the authorities for 24 rooms, one banquet hall and a restaurant. However, as usual,  it came up with five-storey building and even a basement.

Originally, the town planning department had granted the hotel consent to build two floors, but had issued notice and revoked the consent on the ground of unauthorized construction.

Interestingly, the counsel on behalf of the hotel said it didn’t have a banquet hall, but the amicus curiae in the matter submitted that 24 rooms, a banquet and a restaurant did exist.

The bench grilled the counsel of various authorities and said: “We are not going to entertain a single excuse. Just answer this question. Till date, why has this structure not been demolished?”

The bench issued a warning: “We will surely find the interests involved of all the great officers. All of you be here tomorrow (May 3) and just pray everything goes well. Tomorrow all of you will regret.”

The NGT, headed by Justice Swatanter Kumar was hearing the PIL filed by the Society for Preservation of Kasauli and its Environs (SPOKE). Earlier, the court had passed a strict verdict on Hotel Pine View and that has yet to reach final settlement. The issues have put in the dock the hotels in particular, as well as the Himachal Pradesh Tourism Development Corporation.