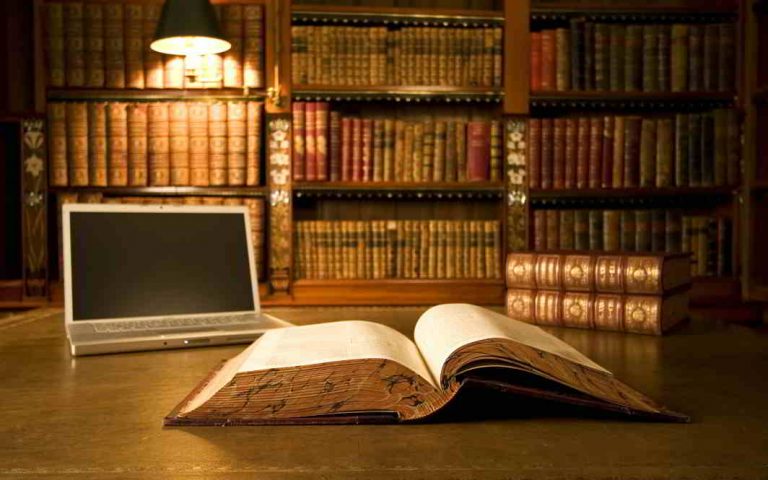 When the National Green Tribunal warned on April 26 of a non-bailable warrant against the chairman of the Himachal Pradesh Pollution Control Board, he hurriedly presented himself before the bench on April 27. This is the case of Pine View Hotel building, a seven-storey hotel atop a hill in Kasauli, in the Solan district of the state, where they had permission for just a seven-room guest house.

The entire area is in the ecological sensitive region of the Himalayas and is being destroyed with large scale and rampant construction in cohorts with corrupt officials. The Society for Preservation of Kasauli and its Environs (SPOKE) has brought the case against the hotel.

The bench, headed by Justice Swatanter Kumar made it clear to the chairman of the board that all norms of air act, water act and environment protection act were kept at bay while granting this consent (to the hotel). “It can only be wondered that you granted them a consent of seven rooms and they came up with seven storeys, and how are you going to or dare to defend this?” asked the judge.

Pravin Gupta, the board officer who allowed extension again in 2016, was present and admitted he never visited the site before granting consent. When the bench asked if there was a procedure, the officer surprisingly said there wasn’t.

The board chairman interfered and said that they do have prescribed procedures laid down by the Central Pollution Control Board.

The bench told the officer: “Pray that all goes well, as your suspension is for sure either by your chairman or by the Tribunal.”

The bench asked the chairman to take strict action about “this nonsense officer”. The bench warned that if it was forced to take action the whole department will regret.

Matter adjourned, to be listed on April 28.

Some states allow too much profiteering in medicines, says counsel

On April 27, Senior Advocate Colin Gonsalves, appearing for All India Drug Action Network, told the Supreme Court bench of Chief Justice JS Khehar and Justices DY Chandrachud and SK Kaul that in some states medicines were being procured very cheap while in other states the prices were almost four times. He raised questions about this disparity in the procurement policies of various states, which in effect make it difficult for the masses to afford life saving drugs in some states.

The counsel submitted that the Essential Commodities Act covers essential and life saving drugs which can control prices of medicines.

He detailed how profit making differs in different states.

The court has asked the Principal Legal Consultant of National Pharmaceutical Pricing Authority and some senior officials be present at the next hearing.

Final decision on SYL in July

The Sutlej-Yamuna link project, which was cancelled by Punjab through its Punjab Termination Agreement Act, 2004, had gone up to the Prime Minster for mediation where both Punjab and Haryana were present. When this failed to yield a solution, the case came back to the Supreme Court which had earlier ordered that the Link had to be constructed.

Earlier, Haryana’s petition challenging Punjab’s unilateral revocation of the water sharing agreement had resulted in the apex court striking down the Termination Act. The apex court bench of Justices PC Ghose and Amitava Roy had asked the Centre to take over the building of SYL-Project.

When the Solicitor General informed the court of the failure of the talks with the PM as mediator, Haryana’s counsel senior advocate Shyam Divan said: “This case is now at the age of execution and it’s very urgent that the matter should be disposed off expeditiously.”

The matter will be taken up on July 11, 2017, subject to availability of bench, for final adjudication.

This case is about the privacy policy of data on WhatsApp, as challenged by Sareen and Shreya Sethi. The Delhi High Court had directed WhatsApp to delete the data up to September 25, last year.

In the last hearing in front of the Supreme Court bench of Justices Dipak Misra, AK Sikri, Amitava Roy, AM Khanwilkar and Mohan M Shantanagoudar, senior advocate Harish Salve, appearing for the petitioners, said WhatsApp cannot formulate any policy under the garb of data sharing.

Senior advocate Kapil Sibal, for WhatsApp, said that no data shared between two parties was being revealed to a third party.

On April 27, Salve said: “If 500 people are accessing a particular photo on WhatsApp whether electronically, physically or by human agency, if you open a lid, then it is open for all.

“My problem is with them looking at our message. The government should exercise the power, but if they are not doing it then your lordship should issue a Writ of Mandamus. It is the government’s duty to protect my fundamental rights.

“It is also said that there is a thing called metadata. For example, if you chat with a doctor who is a famous doctor, they will get to know that I have diabetes, and from second to third day, he will start getting messages related to the diabetes treatment. No one likes to disclose the ailments that he has, but they get to know everything.”

Justice Misra said: “Your right to choice comes under 19(1)(a), and if you don’t want your data to be shared, they say that my windows are open subject to the Extinction of your choice.”

The arguments continued with no resolution. Matter comes up again on May 15.