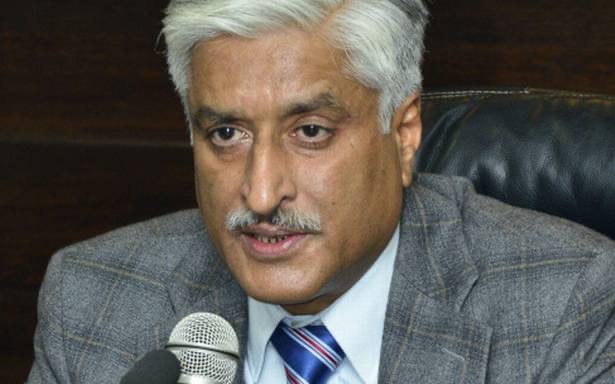 New Delhi (ILNS): The Supreme Court will resume hearing of the case of former Punjab Director General of Police Sumedh Saini on October 5. Saini has sought protection from arrest in the 1991 case of kidnapping and murder of a junior engineer, Balwant Singh Multani.

On September 15, the Supreme Court had issued notice to the Punjab government on Saini’s petition seeking anticipatory bail and had asked the state government to respond within three weeks. It also included another one week for Saini to file his rejoinder.

While granting an interim protection from arrest to the former Punjab DGP, the apex court had asked him to cooperate in the investigation.

Multani, a junior engineer with Chandigarh Industrial and Tourism Corporation, was allegedly picked up by the police in December 1991. Saini was injured in the attack and three policemen were killed.

On September 8, the high court had dismissed Saini’s two pleas, including the one for anticipatory bail, observing that the same cannot be allowed as there is every likelihood of him stifling fair investigation and trial.

The 1982 batch IPS officer, was booked along with six others on May 6, at Mataur police station in Mohali for the alleged kidnapping of Multani. The murder charge was invoked in August after two of the accused policemen turned approvers and alleged that Saini was a culprit.

This is not the only case in which Saini is accused. He, along with three others, is on trial in a Special CBI Court in Delhi for allegedly abducting automobile businessman Vinod Kumar, his brother-in-law Ashok Kumar and their driver Mukhtiyar Singh. It has been alleged that the police picked up Vinod and Mukhtiyar from the parking lot of the Punjab and Haryana High Court on March 15, 1994.