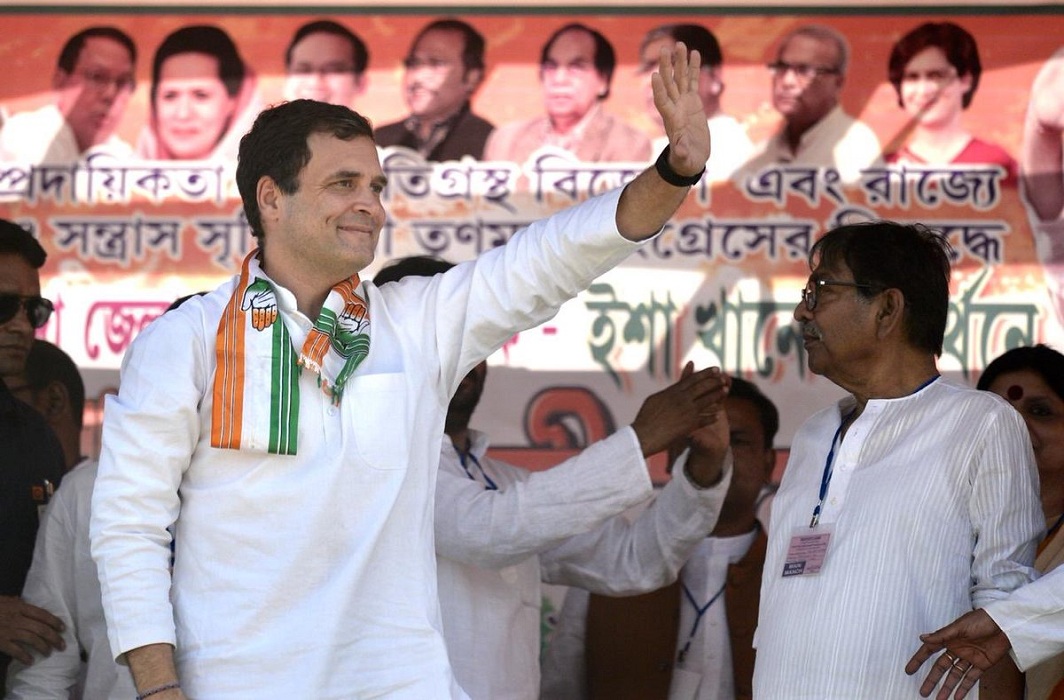 New Delhi (ILNS): The Supreme Court will on Monday hear a plea by Saritha S. Nair against the rejection of her Election Petition by the Kerala High Court to set aside Congress leader Rahul Gandhi’s election in Wayanad.

A bench headed by Chief Justice S. A. Bobde, and Justices A. S. Bopanna & V. Ramasubramanian will hear the matter filed by an accused in the Solar Scam against the election of Rahul Gandhi from Wayanad Lok Sabha constituency.

The Kerala High Court had rejected her Election Petition last year in October, stating that the Returning officer has rightly disqualified her from contesting the election from the Wayanad Parliamentary constituency as well as the Ernakulam Parliamentary constituency, in accordance with Article 102 of the Constitution of India, dealing with disqualification for membership.

As per section 8 (3) of the Representation of Peoples Act, the returning officer can reject the nomination of a candidate if he or she is punished in any criminal case for more than 2 years. Saritha was convicted in the solar scam and Perumbavoor first class magistrate court sentenced three years imprisonment and a penalty of Rs 10,000 to her.

Saritha has submitted that Ernakulum sessions court and the high court stayed the sentences pronounced against her. She argued that as the higher court stayed the punishment she is eligible to contest as per the Representation of Peoples Act.

The High Court had rejected her petition on that ground only as she accepted that her sentence was stayed and she had not pressed against her conviction. “Therefore, at the time of submitting the nominations, petitioner was having the disqualification in terms of Sec.8(3) of Act, 1951. Accordingly, the election petitions are liable to be dismissed also on the basis of the said preliminary issue raised,” held by the High Court.

Another ground of rejection given by the High Court was that she had contested the election from three constituencies i.e. , Wayanad and Ernakulam in the State of Kerala and Amethi in the State of Uttar Pradesh, against the prohibition contained under Sec.33(7)(a) of  Act, 1951, which read thus:

“(7) Notwithstanding anything contained in sub-section (6) or in any other provisions of this Act, a person shall not be nominated as a candidate for election,–

Therefore, going by Article 102(1)(e) of the Constitution of India read with Section 33(7) of Act, 1951, petitioner suffers from the said disqualification also, the High Court had said.

Did you find apk for android? You can find new Free Android Games and apps.
Share
Facebook
Twitter
Pinterest
WhatsApp
Previous articleNovember 9, 2020
Next articleKamal Nath in SC against EC, wants his star campaigner tag back