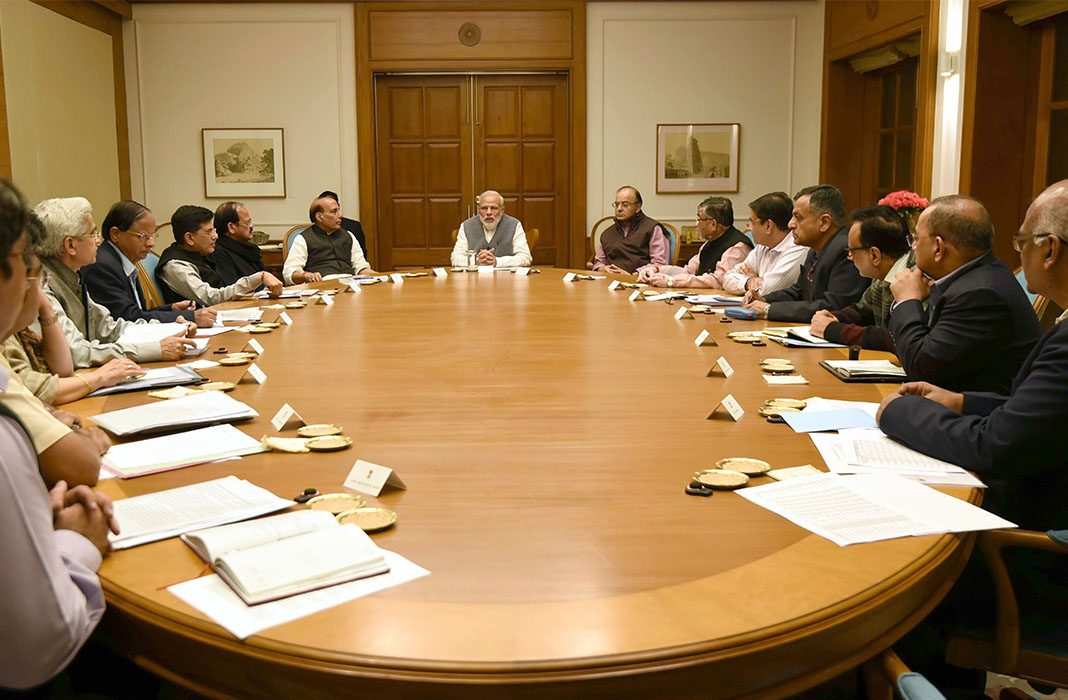 Long, unending queues at banks and post offices for the exchange of old Rs 500 and Rs 1,000 notes have overshadowed the merits of demonetization which Prime Minister Narendra Modi effected on November 8. It is generally felt that the government and the RBI should have done better homework before the decision was implemented.

It is not the first time that India has resorted to this measure. It was firstly done during the time of Independence and secondly, in 1978 when Morarji Desai was PM. But they were done for different reasons.

The government has the power to demonetize a particular currency. Entry No 36 of Union List in the Seventh Schedule of the Constitution authorizes the Union government to exercise executive power in respect of currency, coinage, legal tender and foreign exchange. It is now well established that for the exercise of the executive power authorized by the entry in the relevant List, it is not necessary that there should be a prior legislation. It was argued by some political leaders opposing the move of demonetization that people should have been taken into confidence and more time should have been given. Any move like demonetization would be effective only when the element of surprise is there.  Otherwise, the whole exercise will be futile.

There have also been whispers that Modi did not consult his cabinet. The prior approval of the cabinet may or may not be there, but it hardly matters. Though the executive power of the government will have to be exercised in the name of the President by the council of ministers, the PM has the prerogative, in case of exceptional urgency, to take decision and obtain cabinet approval post facto. Rules of business authorize such a move.

In this case, we do not know whether the cabinet was informed prior to the decision or subsequently. There has been an ill-famous case where the cabinet was not informed of an important decision. In 1975, Prime Minister Indira Gandhi had advised the President to proclaim Emergency without consulting her cabinet. The cabinet met hours after it was declared and implemented. As the imposition of Emergency was palpably wrong and unjustified, technical questions did not acquire importance.

When the rupee was devalued by Indira Gandhi by about 57 percent, there was a reason for it. We were in need of immediate foreign financial aid and lenders had politely desired devaluation. Then also, the party bosses did not know about it.

Similarly, according to biographers of then Prime Minister PV Narasimha Rao, the cabinet was not informed when Dr Manmohan Singh with the consent of Rao devalued the rupee by about 20 percent in two instalments within three days. This time too, the economy necessitated it.

Now when Modi has demonetized two denominations of currency notes, we are told that the objective is to neutralize black money and financial assistance to terrorist outfits. It is also claimed that it will drive away fake currency. We will have to wait to see whether these declared objectives are achieved.

Though nobody had a vested right to use a particular form of currency, he has a right to get proper value of that currency note if the old note is lawfully earned and taxes, if any, are paid. This legal right protected by Article 300A of the constitution also includes utilization of the value of currency whenever desired.

If there are any difficulties in getting the value of demonetized currency, he/she can be helped by the government and the RBI. If they fail in this obligation, constitutional courts are there to give proper directions and relief. Article 142 is always there with the Supreme Court to ensure complete justice.