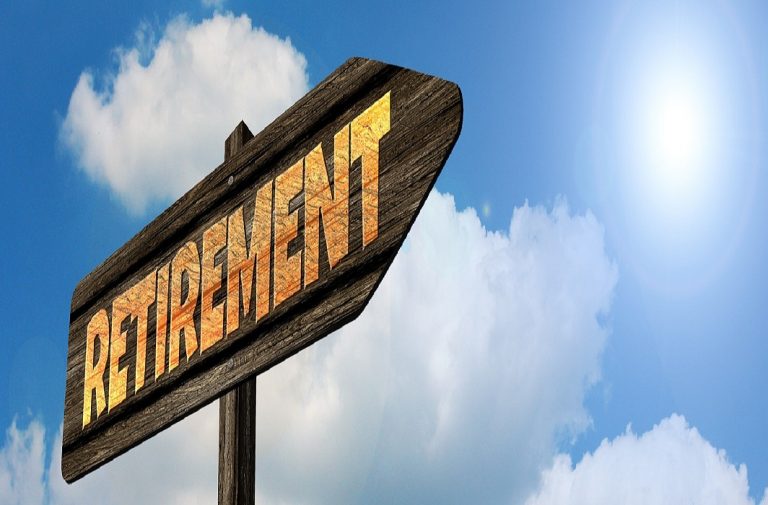 The Central Administrative Tribunal has upheld the Centre’s decision on premature retirement of a senior official of the Research and Analysis Service (the Research and Analysis Wing (R&AW)’s own service cadre created in 1983 to absorb talent from other UPSC Group A officer cadre). The court in a recent order on February 15, 2019, observed that officer’s retirement should not be equated with sacking, as there isn’t any doubt on his integrity. The officer alleged that he was removed on the pretext of being a deadwood in the agency.

Jitendra Kumar Ojha, former Joint Secretary, RAS, retired on January 17, 2018. The tribunal’s Chairman, Justice L Narashima Reddy said: “The applicant made a mention of his desire to take VRS (Voluntary Retirement Scheme); the same did not take place. He has been expressing his desire to leave the organization on several occasions that include his meetings with the superior officers. It is under these circumstances, that the impugned order came to be passed.” The court also noted that Ojha in 2012 expressed his desire to move out.

After Ojha moved the tribunal, the matter was first heard in March 2018 challenging his early dismissal from the service, despite having good ratings in Annual Confidential Reports (ACRs). However, taking a different view on Ojha’s plea, the court observed that “….. By its very nature the service of an officer in RAS has its own graph. The ups and downs occur more on account of the satisfaction or otherwise of the officer himself than due to any external factors”.