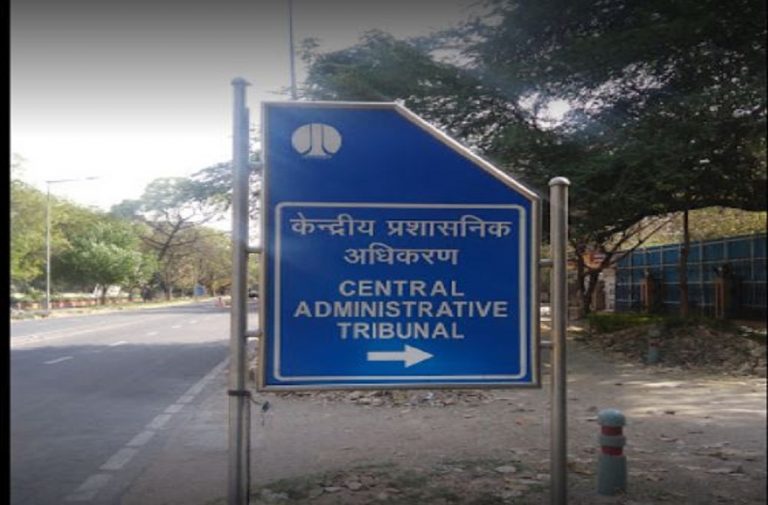 The Central Administrative Tribunal (CAT) on Thursday restrained Ministry of Health and Family from not pressurizing former Head of Department of Radiology and Imaging, Safdarjung hospital, to report to her junior doctors, after she enrolled in a Centre’s scheme to enhance her superannuation.

Dr. Shabnam Bhandari, a doctor belonging to Central Health Service, moved an application before the principal bench of the tribunal seeking a direction to “restore her dignity and assign her work and facilities commensurate with the seniority and experience.” Shabnam was the head of radiology and imaging department in Safdarjung hospital. After attaining the age of 62 in June 2018, Shabnam decide to extend her superannuation for three years. She enrolled for a special scheme for doctors under Ministry of Health and Family notified in August 2018. According to the scheme doctors can opt for options — teaching, clinical, patient care, advisory and consultancy etc., during the extended period of superannuation. But, the scheme restrained the doctors from heading any major administrative role.

Shabnam opted for teaching. She was assigned responsibility to teach junior graduate students although she was a Professor, the seniormost position in the department.  She requested the authorities to allow her to teach postgraduate students, but she was never allowed. “The applicant was forcefully assigned the profile of junior faculty,” said Shabnam’s application. Sagar Saxena counsel for Shabnam contended that there are several instances wherein the authorities have not allowed her to work with dignity. He cited instances where she was forced to take instructions from the junior doctors.

Justice L Narasimha Reddy, Chairman of CAT, observed that Shabnam has raised a genuine concern and rubbished the arguments advanced by Centre’s counsel opposing the application. “How can the administration of the hospital cripple if instructions to her are issued by the Medical Superintendent… for a senior doctor who held the highest position, how can she obligate to report to juniors,” said the Justice Reddy.

Justice Reddy disposing of the application said that the court direct that the applicant take instructions directly from the Medical Superintendent, Safdarjung hospital, and shall be under obligations to discharge the duties assigned to her.