Evergrande, with a debt burden of around $ 300 billion, is the world’s most indebted real estate developer, and its position has sent shivers down the spine of the world’s financial markets. 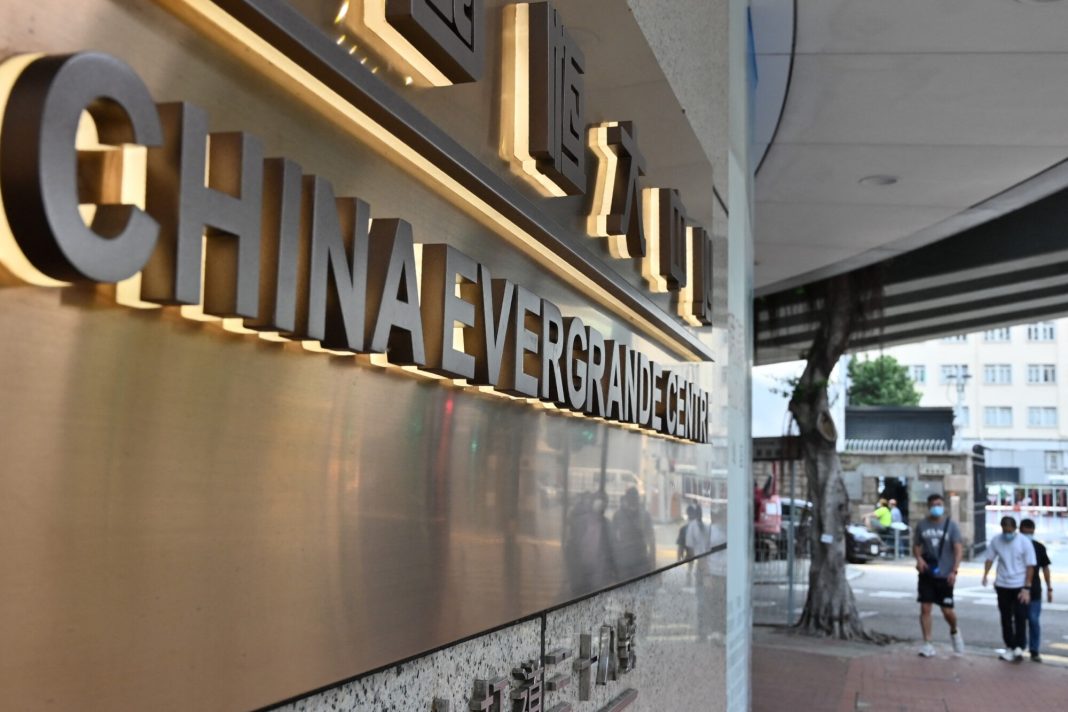 The Covid-19 pandemic will feel like a mild shiver down the spine of the world’s financial markets if China’s second largest real estate developer Evergrande defaults. This will be comparable to the subprime disaster of 2007-08.

Evergrande, with a debt burden of around $300 billion, is the world’s most indebted real estate developer, and IL&FS, India’s real estate financier NBFC that collapsed, is not even a baby compared to that—IL&FS had combined debt of around Rs 1 trillion. The problem is bigger than the debt, though. It is being said that China’s authoritative Communist regime may not be in any mood to rescue the company, just wanting to let it die. This is going by President Xi Jinping’s mood as seen in dealings with Chinese tech giants, such as Alibaba and edutech companies in the recent past.

That won’t be a peaceful death. While the Chinese real estate sector will take a massive hit, the bigger scare is that banks the world over will be the most affected. This could be a contagion of Biblical proportions and fingers remain crossed across all boards.

How will it affect India? Devina Mehra, the super stock analyst in the India’s stock scenario, does not seem too worried. In a recent interview to Moneycontrol.com, she has said: “In our view, the issue is part of a deliberate move by the Chinese government to let a few businesses fail, to rein in a bigger problem. So, they will not let it go out of hand. The situation is similar to a ‘controlled detonation’. In a relatively controlled-economy like China, this is entirely possible. This is in contrast to several somewhat sensational reports and videos floating around.” She may be right, and to bolster her argument she also says that, overall, the exposure of Indian stock investors to the Chinese real estate sector and to Chinese banks is at a controllable 2.3 percent. Add to that the fact that Indian exposure to European banks is also pretty low.

However, a contagion—if that happens—is all engulfing, multifaceted. Here is a problem. European banks’ exposure to India could be as high as 14-15 per cent of the gross domestic product (GDP). This, in absolute terms, is approximately $220-225 billion.

If the contagion spreads, then solid FDI could recede from India alongside hot money. That might deplete the market cap of several Indian companies, leading to a prolonged bear rule in the stock markets. This, in turn, could affect the overall functionality of Indian companies and even hit the Indian Rupee hard. What this means is that import prices (especially of petroleum) will shoot through the roof, markets will experience an extreme liquidity crunch and small industries which may have just about survived demonetisation, the GST and the pandemic, will sink.

All this might happen if an overambitious real estate developer in faraway China sinks with its debt unpaid.

Evergrande started in 1996, plumb in the middle of the massive Chinese growth story and soon after the Indian markets opened up. That was the time when China wanted extreme growth to drive its economy. Nothing seemed in excess. Even the subprime crisis only just slowed it down.

Then three things happened. The Communist regime realised the massive debt traps the economy was stepping into, Xi was elevated to the level of Mao Zedong and the Covid-19 pandemic slammed everything shut. Into the 21st Century, the brakes were being applied to the incessant and hollow growth, private enterprise was being reigned in, and real estate growth was suddenly no more in the interest of the regime.

Let us see how the Evergrande issue might pan out. This is not an island of a problem. Evergrande is deeply intertwined with China’s overall economy. Within that massive network are retail investors, banks and the greater bond market, infrastructure-related firms that drive the global commodities markets, an entire related transport industry, the cement industry, the small and medium sized industries that supplied cables, fittings, furniture and zillions of other paraphernalia to the real estate world that Evergrande initiated and now can’t pay for, etc.

As for the banking sector, here is a small example. The People’s Bank of China (PBOC) pumped 120 billion yuan ($18.6bn) into the banking system through reverse repurchase agreements, resulting in a net injection of 90 billion yuan ($13.9bn), which is barely in the region of the IL&FS debt burden.

How deep is Evergrande? As per one study, as of June, its inventory is worrying. While this is about 60 percent of its total assets, it comprises mostly of unfinished projects. This means that such properties may never be monetised and the banks will have to bear the burden of this default. One small indicator is the properties under development. This is at 1.3 trillion yuan (or $202 billion). This has grown a humongous 54 percent from what it was just three years ago. This means that the status does not indicate a static debt burden. Even if not a single more brick is laid, the debt will keep growing, as interest piles up.

How were the banks financing this? Possibly through real estate bonds that were sold within the country and even abroad through other banks. It is quite possible that European banks (possibly even US banks) hold a large amount of such bonds, showing them off as assets in their own banking circles and creating further financial instruments on the assumed “strength” of these assets. This entire house of cards might come crashing down if the Chinese government refuses to get involved with the company in distress. The hope is that the government probably will not baulk at refinancing the banks, at least.

Think of an Indian style Bad Bank (as the newly formed National Asset Reconstruction Company Limited, or NARCL is generally called) for this level of debt that the banks will have to hive off. To get a feel of this, let us consider what the Indian government has guaranteed. As per a recent PIB release:

“(The) Central Government guarantee of Rs 30,600 crore to back Security Receipts issued by National Asset Reconstruction Company Limited (NARCL) for acquiring stressed loan assets was approved by Union Cabinet… NARCL proposes to acquire stressed assets of about Rs 2 lakh crore (that will be in the region of $ 26-27 billion) in phases within extant regulations of RBI. It intends to acquire these through 15% Cash and 85% in Security Receipts (SRs).”

If you have noticed the amount of bad loans that this mega effort of the Indian government wants to address within the ambit of the NARCL, you will get a feel of the immensity of the task before the Chinese government. The NARCL had to be set up despite there already being in existence 28 asset reconstruction companies (most implanted with different banks), because those 28 were not meant to address such a massive restructuring effort. Yet, the NARCL’s mandate looks a pigmy in front of this Chinese debt mountain. Also notice that the central government (of India) guarantee is just at around $4 billion.

The above example was necessary to present a contrast. It also means that the apparent calm of the Chinese government is to show the world how much net worth lies hidden from the eye in the economy iceberg. Whether this is a blatant lie or the truth, only time will tell, but a series of major shocks look likely for the world’s banking sector and India will not remain immune to it, especially with the dilapidated state of the Indian banking sector.

How scared international financial markets are is evident from a recent news report which announced boldly that Evergrande Group’s main unit has said that “it would make a coupon payment on its domestic bonds on schedule, offering some relief to jittery markets that had been on edge over fears that a default of China’s No 2 developer could ripple through the global financial system.

“We are still trying to understand what this payment means for the other bonds but I imagine they would want to stabilise the market and make other coupon payments, given the close scrutiny,”

-the report quoted the company as saying.

If you have noticed the minute amounts (in comparison to the problem at hand) in payment that have been promised—coupon payment is the dollar amount of interest paid to an investor, the amount being calculated by multiplying the interest of the bond by its face value—you might be surprised that this is news at all. More coupon payments have been promised and there has been a discernible change in international sentiment for that.

How much influence the Chinese economy has around the world was earlier visible by a huge slump in world copper prices, because only China decided to buy less from international markets. A huge crash in China will reverberate across the globe, and even if China is confident of absorbing the shocks within its walls, the world might not.