Civil Defence: An important shield for civilians during wartime and disasters

December 6 is celebrated each year as Civil Defence Day. Most people are unaware of just how important a role civil defence plays in natural disasters and other crises but also in grooming young men in leadership roles. 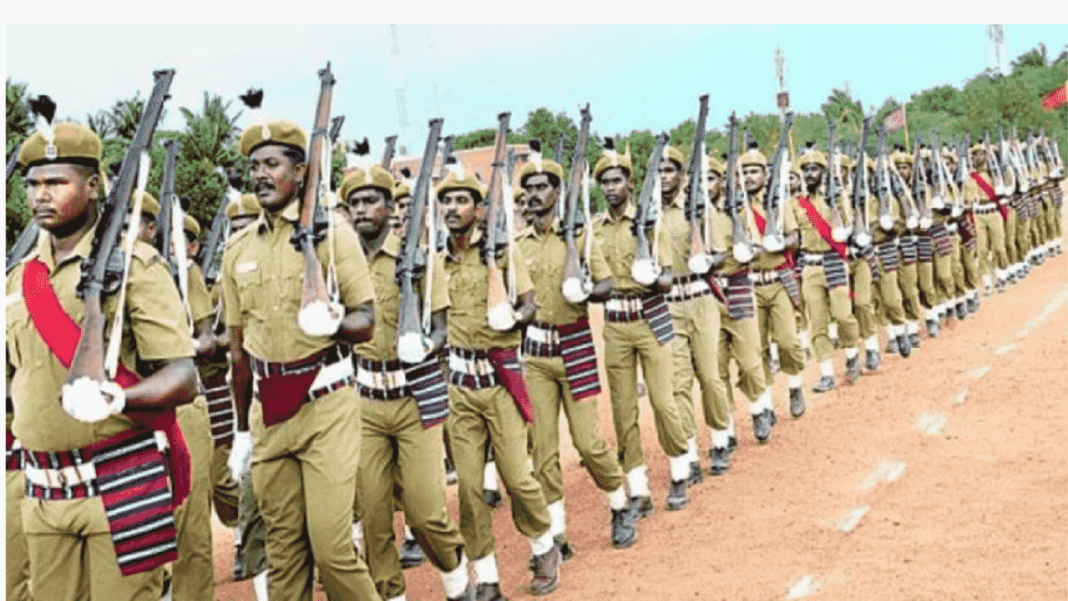 Civil Defence was always an organised body, with experts who would prepare or even anticipate any natural disaster like floods, earthquake, or a conflict, and duly plan and prepare to face it by organising, resources to tackle such calamities. In countries such as Great Britain Civil Defence Service CDS was introduced in 1935 by the Home Office. This was very effective method of avoiding chaos after each bombing raid. ARP, Wardens, Firemen and rescue teams were introduced. Both in UK and USA, it was decided to establish a proper organisation called Civil Defence, which would prepare the civil population to protect themselves from these lethal attacks through scientific well organised and practiced processes.

The Development of Humanitarian Laws in The Geneva Conventions and the subsequent development of Protocol 1 to the Geneva conventions of 1949 brought the aspect of Civil Defence under its umbrella.Here it grants protection to the personnel and the organisation of Civil Defence , as it does to Red Cross and Red Crescent societies, and even allows these organisations to pursue their Humanitarian activities even during foreign  occupation after the conflict is over.

As the main aim of the Civil Defence is to protect the civil population against the dangers arising from the hostilities or other disasters, and to help it to recover as fast as possible from the immediate and subsequent effects. Hence conditions are provided which call for such survival.

To meet these conditions Civil Defence has a list of Tasks.

1. Warning: All possible means of warning against any attack affecting civilians is provided from national resources like radars, satellite pictures etc so that the public may face minimum casualties.

2. Evacuation: Is carried out by trained personnel, of the affected people under collapsed structure or accidents to the required medical centres or shelters.

3. Management of shelters: This calls for making and managing the shelters as per the type of threat. Now countries have perfected shelters against nuclear and radiation effects.

4. Management of black out measures: This calls for blacking out all sources of light as a precaution against night attacks.

5. Rescue: This may involve getting people out of dangerous places including saving the shipwrecked or those in flooded locations.

6. Medical and Religious assistance: Religious needs are looked into along the medical needs.

7. Fire Fighting: Is the most devastating and regular phenomenon which is attended to by well trained personnel, with the required equipment and methods.

8. Detection and Marking of dangerous areas: Well-trained personnel with proper communication systems locate the areas containing unexploded ordnance UXO, or weak building structure, and make all efforts to keep the public away from it.

9. Decontamination and other protective measures: In case of Chemical, Biological or Nuclear attack, the actions would be not only to locate, and cordon off such areas, but also to take all measures to decontaminate these places for onwards habitation.

10. Provision of Emergency accommodation and supplies: This calls for preplanning and marking such places along with pre-stocked food and supplies,  where people could be accommodated safely till there places are made habitable again, or evacuated to other safe locations.

11. Maintenance of order in Distressed areas: Here emergency assistance can be asked for in the distressed areas as there could be lawless elements wanting to steal or loot off the helpless and effected population.

12. Emergency repair of Indispensable public utilities: Some public utilities like water, electricity or sewage disposal may be damaged and would demand emergency measures in repair and restoration, and also further preservation.

13. Emergency Disposal of The Dead.

The state can appoint any civilian or personnel to carry out civil Defence task under its control in the CD organisation. This is provided in Protocol 1. Very importantly, members of the armed forces and military units may also carry out CD task. They are protected if they are permanently and exclusively assigned to this task and are wearing a proper indicative sign of Civil Defence. All personnel involved in Civil Defence work , must be protected. These personnel will carry out their duties until it is a military necessity which requires the process of the task to be curtailed .

As the CD personnel are allowed to carry weapons for self defence and protection of their equipment, these persons can be disarmed for security reasons by powers in control of the territory.  Further it should be noted that CD task can be carried out under the direction and control of military authorities, or it is legal for some military personnel to be attached to CD organisations. Further to this the CD task may benefit military victims who are Hors De Combat .

It is imperative  that the members of the Armed forces and units assigned to CD duties, must be respected and protected as per the (Art 67), with the following provisions.

They are permanently and exclusively assigned to the following listed Humanitarian Tasks .

1.     The tasks are carried out in the territory of their state.

2.   They are not involved in performing any military duties during the conflict .

3.   They constantly display the International distinctive emblem of CD .

4.   They are carrying only a light individual weapon for maintaining law and order tasks and for self Defence .

5.    They do not take part in any type of hostility or do not commit any act harmful to the enemy. Failure to observe this would be considered a breach of protocol 1 , and may result in disciplinary or penal punishment .

The international distinctive sign of CD as per Protocol 1 consists of a Blue Equilateral Triangle on an orange background. This sign is to be used thus to identify the CD Location, Personnel and material, used for humanitarian tasks as per the Protocol. However, the parties to the conflict may agree amongst themselves to the use of separate signals and lights for identification of CD services. It is imperative that all states must enforce the rules of CD. The CD structure must be recognisable in war zone. The states must ensure that their armed forces respect the rules of CD.