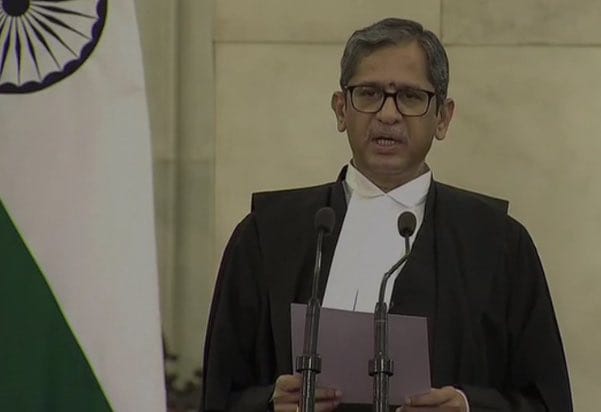 Justice Rao passed away on Monday morning, after suffering a cardiac arrest.

The CJI said, “I have personally known him as a diligent and compassionate Judge. In his 35-year-long association with the legal profession in diverse capacities, he has contributed immensely in promoting the cause of justice. His services will be sorely missed by the judicial fraternity in general and the High Court of Telangana in particular. My heartfelt condolences to members of the bereaved family.”

Justice Rao was born on March 29, 1961 and pursued law at the Kakatiya University, Warangal and enrolled with the Bar Council of Andhra Pradesh in 1986.

In 1996, he became independent and practiced in various branches of the law, including Constitutional, Civil, Criminal and Election matters. He became a judge of the High Court on September 21, 2017.

On account of his demise, work in Telangana High Court and in subordinate courts in the state has been suspended for a day.