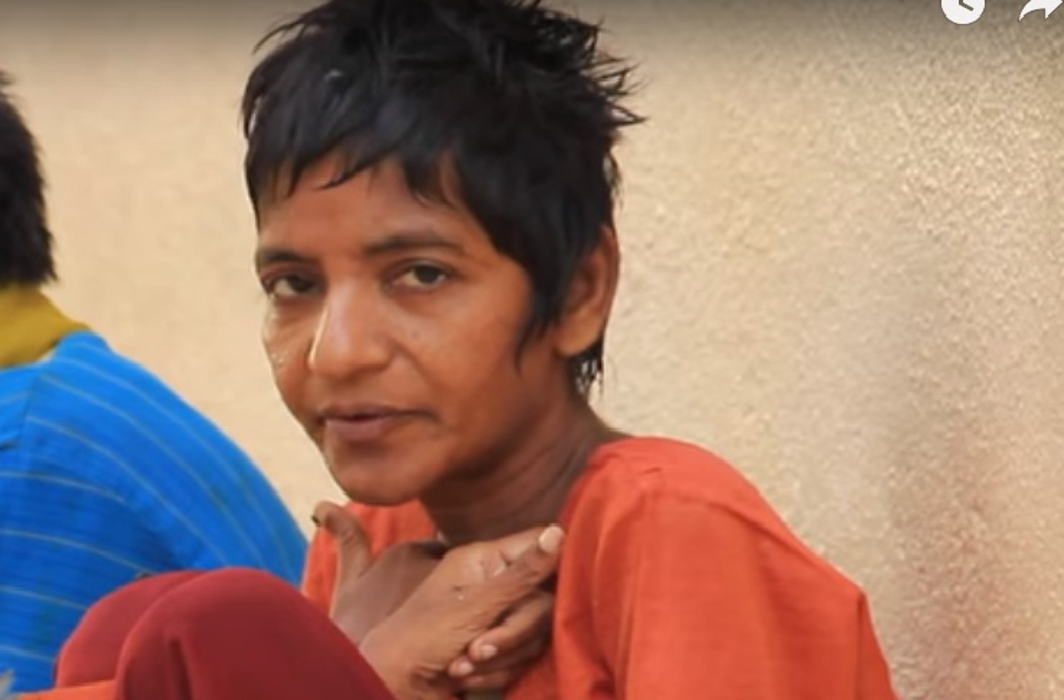 The Delhi High Court today issued notice in a plea filed by a Class 12th student seeking directions for formulating a Committee framing and implementing a nationwide plan to impart “skill learning and vocational training” to Children with Special Needs starting from the age group of 7-17 years and to Persons with Special Needs.

A divisional bench of the Chief Justice and Justice Jyoti Singh while hearing the PIL through video conferencing orally asked the authorities that they are expecting an answer from the Government over the committee.

The petition has been filed by a Class 12th Student, Kanika Gupta through Advocate Anshumaan Sahni stating,

“there are many Children with Special Needs (“CWSN”)… who are intellectually impaired and/ or suffering from autism spectrum disorder, cerebral palsy or suffering from other forms of disabilities, who have the inability to garner skills needed for daily living and due to the same they are unfortunately phased out of the system and are also unable to independently, financial or otherwise, take care of themselves.”

The petition mentioned that Kanika was motivated by the plight of the Children with the Special Needs, to study and research about their rights.

The plea further suggests that intellectually challenged children can be gainfully employed as they can excel in various fields including bakery, photography, computer graphics, sports, festival production, retail management, etc.

“if the prayers as sought for are granted, intellectually challenged Children with Special Needs would greatly benefit and achieve true meaning to the phrase ‘dignity of life’ as understood under Article 21 of the Constitution of India.”

The petitioner has sought the Committee to be formulated under the Chairmanship of Secretary, Department of Empowerment of Persons with Disabilities, Ministry of Social Justice and Empowerment, Government of India.

The bench has listed the matter for further hearing on March 12.