The apex court expressed anguish over an additional sessions judge being threatened by the police and an accused and given no protection. This is the appalling condition in district courts and is a colonial hangover. 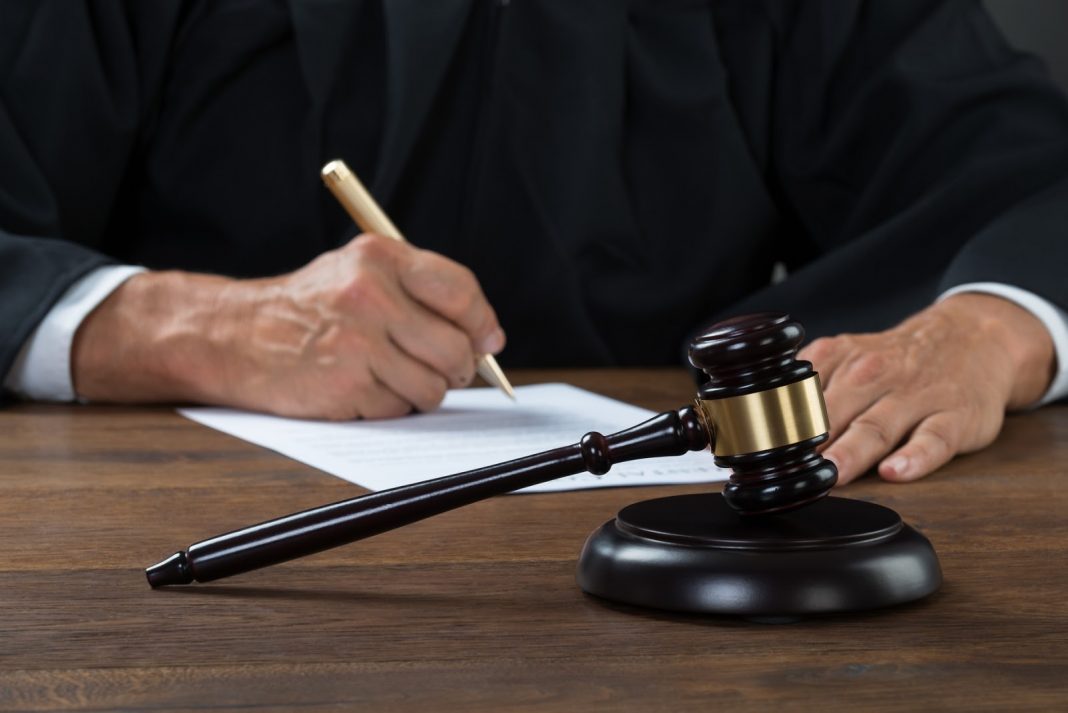 Nothing much seems to have changed in our districts, and nothing shall, as long as the executive and the police dominance over judges is allowed to raise its ugly head.

The colonial system in British India centered around the Collector, the Judge, the Civil Surgeon and the Police Superintendent. The first two from the Indian Civil Service, the Civil Surgeon from the Indian Medical Service and the Police Superintendent from the Indian Police. They formed a formidable foursome who held the empire together and kept Indians at bay. They worked in imperial splendour at the Kutchery, often played tennis or bridge together at the club, lived in bungalows on tree-lined avenues in Civil Lines, spread over acres of gardens and looked after a battalion of servants.

Their memsahibs dabbled a bit in social work and occasional match-making, but social life of the district was planned around picnics, shikar, polo, galas and balls. Ladies and children spent summers in the hills, leaving husbands as grass widowers in the hot plains. The district officers would socialise with only a handful of prominent and loyal landowners, but never with the business class. Princely India had its own system of governance and traditions under the ruler, who would be something between benevolent and despotic.

The district triumvirate of the Collector, the Judge and the Police Superintendent was united when it came to protecting the interests of the colonial administration. A certain solidarity existed between them with unity of purpose. No one could dare interfere in the administration of justice. Important decisions were taken at the provincial level or at Calcutta (later New Delhi) or at London. Members of political parties were kept busy in agitations, and leaders were in detention or charged with “sedition”. Concepts of human rights or fundamental rights were non-existent.

The domination of the administration over the populace that existed before 1950 seemed to re-emerge occasionally when the chips were down for politicians and their matters were before a judge. In such situations, this dominance was even stronger, with the support of an MLA, a cabinet minister (or his fixer). Members of the central or provincial assemblies were earlier kept at an arm’s length by the administration. This is not so any more.

The collector (or deputy commissioner or district magistrate) is at the beck and call of the local MLA or political bigwig, who routinely exercises his influence wherever he can and howsoever he can. The Doctrine of Pleasure means that civil servants serve during the pleasure of the ruling party MLA or the minister of the area. And this is more the case in the police hierarchy.

The job of the police is to catch persons who commit crime, collect evidence and send them for trial. It helps them if they are able to prevent crime. But many districts have mobsters, racketeers, gangsters, drug smugglers and land mafias and these districts also have compromised police officers, with close connections with the local MLA and ministers. It is in such a milieu that judges hold court and try cases.

On July 22, 2021, the Supreme Court expressed great anguish in Somesh Chaurasia vs State of Madhya Pradesh & Govind Singh, (Justice DY Chandrachud and Justice Hrishikesh Roy), regarding the appalling conditions in district courts. Before taking an unhurried view of the Kutchery, a brief overview of the case will help.

The person we are concerned with is Govind Singh (GS). He is the husband of Rambai, a sitting BSP MLA. GS has an impressive track record of over two dozen criminal cases since 1992. He has convictions in two cases of murder, and at the relevant time, was on suspended sentence and bail. On March 15, 2019, Devendra Chaurasia, MLA (father of Somesh Chaurasia) was beaten up by a group of men. Apparently, he had recently crossed over from the BSP to the Congress party. A case of attempt to murder was registered and was later converted to murder after the injured person died. GS was named in FIR but was not arrested.

As GS was on suspended sentence and bail in the earlier murder case in which he had been awarded life sentence, Somesh Chaurasia filed an application for cancellation of his bail. With strange candour, to help the accused, the additional advocate general for Madhya Pradesh stated at the Bar that GS had sought further investigation in the Chaurasia murder case as he claimed false implication. So with equal ease, the division bench allowed GS to continue on bail on July 23, 2019, giving the State 90 days to complete the investigation. This order was challenged in appeals before the Supreme Court and notice was issued. But GS remained on bail, free from fear of arrest, for over two years. He was finally arrested on March 28, 2021, after pressure was put on the Madhya Pradesh police by the Supreme Court.

What really raised the hackles of the bench was the way the additional sessions judge was threatened by the police after he passed the order under Section 319 CrPC summoning GS to stand trial along with other accused. Sadly, the judge received no protection from the High Court. On February 8, 2021, the judge recorded in his order “that accused persons with Police Superintendent Damoh had colluded with his subordinates to frame serious charges against me in future or any unpleasant incident can be done with me”.

The Supreme Court on July 22 pointed out that trial judges work amidst appalling conditions and called for a change in the colonial mindset which pervades the treatment meted out to the district judiciary. It stated that judicial independence of the district judiciary is cardinal to the integrity of the entire system.

The Court asked the Madhya Pradesh High Court to initiate an inquiry into the apprehension expressed by the additional district judge of Hata that the accused and the superintendent of police, Damoh, had colluded with the subordinates of the latter to frame serious charges against the judge in order to get the case transferred from that court. The bench cancelled the bail granted to GS and directed that he be moved to another jail in the state. The Court also pulled up the police, saying that the facts which have been narrated in the judgment indicate that the police have been complicit in shielding the accused.

The judgment in the Chaurasia case covers a lot of important areas, but first and foremost is the independence of the judiciary. Pre-Constitution separation between the executive and the judiciary was not so pronounced in district courts. The Government of India Act 1935 did not have provisions for independence of the judiciary. We now have Article 50 (separation of judiciary and executive), Article 235 (High Court’s superintendence and control over district judiciary), and most importantly Articles 20, 21 and 22 are fundamental rights.

An additional sessions judge was threatened by the police and the High Court took no action, gave him no protection. Can there be a worse example of encouraging a convicted murderer, in cahoots with the local police, to harass a judge? And leaving the judge to the wolves. Independence of the judiciary was thrown out of the window and with it, it destroyed the self-esteem of a judge. How one hopes that such a situation does not arise again.

The Supreme Court judgment in the Chaurasia case is an important wake-up call. Independence of the judiciary needs protection from outside forces, and from the evil design of people who have no respect for the rule of law, and who can go to any extent to destroy the foundations of a just and humane society. The ordinary citizen of India deserves much better. He is already broken by an unfair and unequal system. He needs the protection of law when he comes under its umbrella. What greater disservice can there be to our citizens and society than to see a convicted murderer going about freely, threatening judges and witnesses.

Unfortunately, not many judges of High Courts have experience of trial courts. They are often unable to detect where mischief has taken place with the rule of law and how to rectify it. They feel no solidarity with the district judiciary.  It’s common nowadays for an accused to use political connections to get criminal cases re-investigated. During re-investigation through a superior police officer, the whole trend of investigation can change, alibis created, eye-witnesses dropped or shown to be absent from the scene. Police investigators first help the victim and then switch over and guide the accused through the trial by suppressing evidence against him or revealing evidence which may help.

The scope of mischief is endless as reflected by the Chaurasia case where the main accused was protected by the state machinery from arrest for two years.