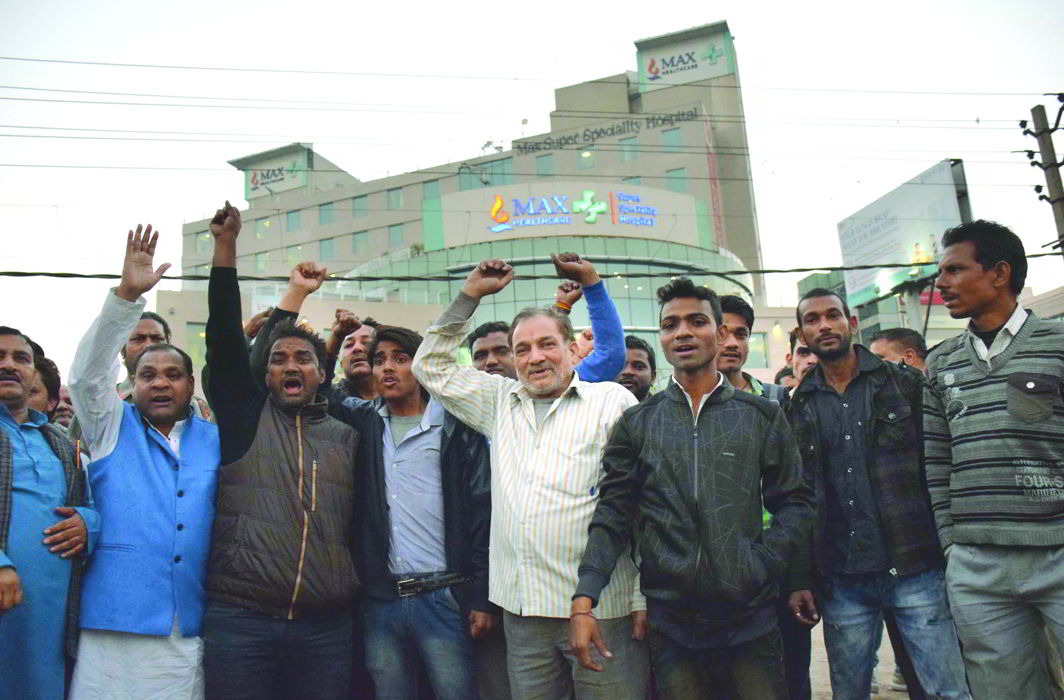 Above: Relatives of a newborn who was wrongly declared dead raise slogans against Max Hospital authorities

The cancellation of the licence of Max Hospital goes against the Delhi Nursing Homes Registration Act, 1953, as one month’s notice has to be given to the hospital before this action can be taken

When Max Hospital, Shalimar Bagh, lost its licence recently for negligence by declaring a living baby dead, many problems cropped up. First, how can an entire hospital catering to many seriously ill patients just be shut down without notice? Even if the government wanted to shut it down, it could have shut down one department, not the whole hospital.

Is this shutting down correct in terms of law? The said cancellation order, dated December 8, 2017, passed by the Directorate General of Health Services (DGHS), Government of Delhi, is illegal and against the principles of natural justice. The order was passed under the Delhi Nursing Homes Registration Act, 1953, and said the inspection of Max Super Specialty Hospital, Shalimar Bagh, took place on November 20, 2017, and after the inspection, a show-cause notice was issued to it on November 22.

However, in the present case, the supervising authority, i.e., DGHS, Delhi, did not give one month’s notice to Max and had, in fact, passed the cancellation order in 16 days’ time. Thus, the cancellation order is against the provisions of Section 8 of the Delhi Nursing Homes Registration Act, 1953. Also, the order is against the principles of natural justice as it has not given an opportunity to the hospital to be heard. Further, the grounds under which registration can be cancelled are provided in Section 7 of the Delhi Nursing Homes Registration Act. It says: “Subject to the provisions of this Act, the supervising authority may at any time cancel the registration of a person in respect of any nursing home on any ground which would entitle it to refuse an application for the registration of that person in respect of that home, or on the ground that the person has been convicted of an offence under this Act or that any other person has been convicted of such an offence in respect of that home.”

Section 5 of the Act says: “(1) Subject to the provisions of this Act and the rules the supervising authority shall, on the receipt of an application for registration, register the applicant in respect of the nursing home named in the application and issue to him a certificate of registration in the prescribed form:

Provided that the supervising authority may refuse to register in the applicant if it is satisfied:

(c) that in the case of a maternity home it has not got on its staff a qualified midwife and a qualified medical practitioner; and

Thus, as per the provisions of Section 7 read with Section 5 of the Delhi Nursing Homes Registration Act, medical negligence is not a ground on which registration can be cancelled.

In the present case, medical negligence was made a ground for cancellation of the registration of Max Hospital, which is illegal. Also, medical negligence investigations are on by the Delhi Medical Council which is yet to finish them. A person is innocent till proven guilty.

The other two provisions under which Max’s licence was cancelled include not fulfilling the requirement of EWS patients (from the economically weaker sections of society) and extra dengue beds being used for non-dengue patients. These were other deficiencies.

As the cancellation order is illegal, it is liable to be set aside. The hospital should file an immediate appeal against the order before the Chief Commissioner of Delhi (L-G) and get it quashed. 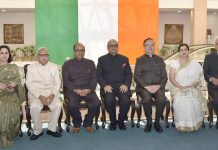 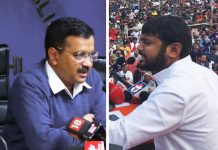 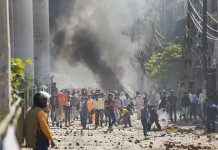