First person account: Losing a friend of over 40 years to Covid 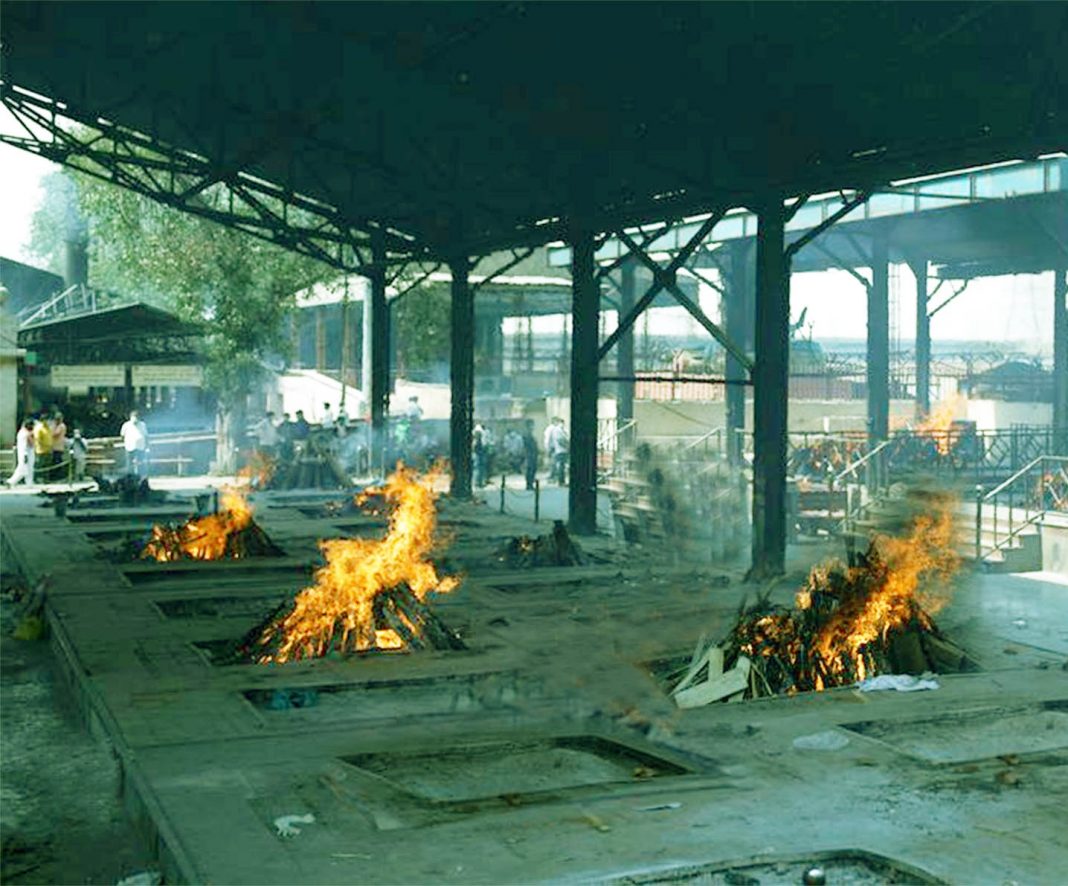 The immortal line from the Bhagavad Gita goes on to be translated as “Now I am become death, the destroyer of worlds”. We are seeing this now as Covid-19 and its many mutations and variants sweep across the globe, bringing death and relentless destruction. Nowhere is this destroyer of worlds more visible and devastating than in India, where we collectively face a health crisis of unbelievable proportions. Not in living memory have we seen such widespread misery and helplessness. I have experienced this first-hand when a close friend of over four decades, passed away last week. The tragedy was compounded by the fact that when he was infected by Covid-19 and his oxygen levels started to plummet, we, his many friends, and relatives, were unable to help in getting him admitted to hospital in Gurgaon, where he lived, and died, or in Delhi, the country’s capital! Not a single hospital bed was available anywhere in the National Capital Region. I spoke to a senior doctor at a well-known private hospital and he told me that no one could get in because the Emergency entrance was blocked by angry, unruly crowds desperate to get relatives admitted. It has become a law and order problem, not just a health issue he said wearily, confessing that he had been on his feet for 14 hours at a stretch without even a bathroom break.

He was helpless, as were I and all those who had tried so desperately to find one single hospital bed in a city which attracts patients from all parts of the world for treatment in its much vaunted medical facilities. Covid-19 has proven to be the great leveller, from the rich and powerful to the poor and marginalised, young and old, it has attacked all with the same ferocity and indiscrimination. A staggering, mind-numbing 1,84,657 people had died in India from the pandemic as on April 23, and that grim milestone is set to double if medical experts are to be believed. Adding to the human wretchedness is the lack of oxygen in hospitals, leading to various High Courts admonishing authorities for the critical shortages and failing its citizens. What adds to the fear and despair is the sense of vulnerability and defenselessness. As a veteran media person, I thought I was somewhat privileged, but that has proved a false sense of security. We are all brought crashing down to earth by this horrifying virus, rendered incompetent and impotent. Only the bloody partition of India in 1947, witnessed more deaths, an estimated 200,000. This deadly force called Covid-19, however, is so invisible and insidious that it is impossible to combat or handle without damage and death. In the south Delhi colony where I live, I am currently surrounded by Covid-19 patients, one in the floor above! More scaring is the fact that as the numbers rise relentlessly, the hopes of the vaccine being the light at the end of the tunnel are also diminishing, thanks to the arrival of so many variants, including the triple mutant from India which is spreading across the country and the globe, at a terrifying speed.

I have been trawling through my photo album to remember my friend and the times we had together and it is impossible to think that such a gregarious, selfless and loyal friend should be taken away from us so suddenly, brutally, and with no warning. I am sure millions in this country are sharing this sense of pain and impotence. No one is immune and very few are untouched by the despair and grief that this virus brings in its wake. We can rail at the political leadership and the bureaucrats who run this country and are charged with combating this evil in our midst, but it brings little comfort, and nor does it alleviate the sense of loss. Across this vast and disharmonious country, millions are mourning their dead. We live in what they call a new normal, a place filled with draconian horrors. Health officials are fighting an opponent while blindfolded with their hands tied behind their backs. They don’t know where the virus lurks, and they can’t isolate those infected or trace their contacts. That is a nightmare scenario for all of us as we face a second wave, and a third, and possibly a fourth. No one quite knows just how many variants and mutations are still lurking in the shadows waiting to emerge when we all think the worst is over, just as we did, citizens and governments alike, around this time last year. This virus has destroyed lives and livelihoods, and ultimately, people we love.

The lessons are obvious: Not to take anything for granted, not lives, not privileges, not work or play, or power and money. Other people I know living in the most exclusive gated communities have succumbed to this virus. The other crucial lesson is that family matters, as do friends. Our lives have been turned upside down and inside out but when it comes to the real crunch, family and friends are the best antidote to the madness around us.

I began this highly personal piece remembering my friend and I end it with the cruelest epilogue of all, that I was not able, or permitted, to bid him goodbye, to pay tribute to our enduring relationship, and hug his family, who had become an extension of my own. Funerals are where we honour the dead and to be denied that is perhaps the biggest heartbreak of all.