Four-day week, but when working 12 hours a day

The centre’s plan is an attempt to enhance flexible employment at the cost of reduced economic and social security of workers and their increased vulnerability to exploitation. It will also push out women workers from paid economic activities. 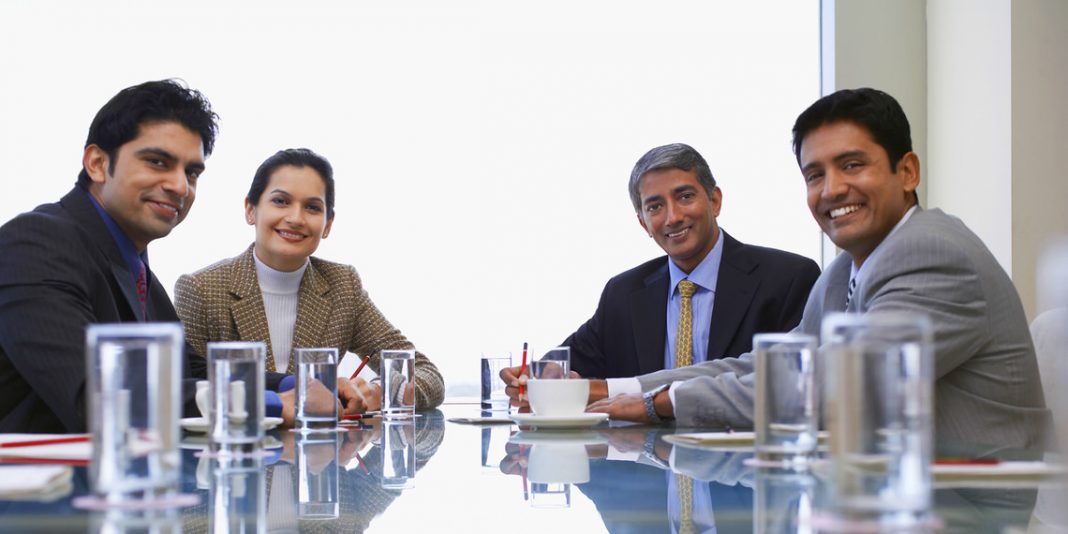 Since the introduction of four labour codes, India’s concerted effort to promote flexible labour markets has been the subject of considerable debate. In order to increase India’s global ranking in the World Bank’s Ease of Doing Index, all policy reforms have been directed at protecting the interests of employers and capital.

This has attracted indignation from all quarters trade unionists, civil society organisations, think tanks and scholars. They are seeing this as the beginning of an era of “Precarious World of Work” that will take the Indian economy to a low path of development. Advocates of flexible employment have argued that it will enable enterprises to lower their costs and enhance competitiveness in times of rapidly changing markets and technologies.

Moreover, it is expected to offer new opportunities for small enterprises to enhance their linkages to larger firms. In theory, these claims appear to be efficiency enhancing when there is perfect compliance with labour regulations that will protect the rights of workers. However, in reality, what we see is an attempt to enhance flexible employment at the cost of reduced economic and social security of workers and their increased  vulnerability to exploitation, especially where there is little or no labour market regulation (Standing, 1999)1 .

At a time when the economy is yet to pick up steady growth and unemployment is at its peak, the government mooting a four-day week (48 hours of work per week, three days of paid leave in a week and 12 hours of work per day) requires critical examination.

But first let us understand the intensity of work hours across different types of occupations and enterprises in India (see Table 1). In Panel A we can see that the average working weekly hours for all types of occupations is equivalent to around 55 hours. This is substantially higher than ILO’s general standard 48 regular hours of work per week, with a maximum of eight hours per day.

Hence Indian workers work beyond the ILO’s stipulated guidelines and as mandated in India’s Factory Act of 1948; Plantation Labour Act of 1952 and the Shops and Commercial Establishments Act. There are three primary reasons for longer working hours:

It is also argued that flexible working hours could be promoted as a means to increase employment opportunities, especially for young and women workers who have been subject to discrimination in the labour market at the time of entry. However, empirical evidence shows that flexible working hours do not causally influence the female labour force participation in paid market activities as it was shown in many developing countries.

This is due to the attached workers’ effects at the household level2 [Sels, Luc and Van Hootegem, Geert (2001)]. Instead, it increases their participation in unpaid family activities due to attached workers’ effects (i.e. complementing the joint work efforts of male household members). In India too, the average working hours of women workers in unpaid family labour are higher than their male counterparts, and it is much lower in paid occupations. This implies the existence of gender-based discrimination in paid and unpaid work activities (See Panel (A) in Table 1). Therefore, it is likely that allowing flexible working hours without effective compliance with labour laws will push out women workers from paid economic activities.

Three core erstwhile labour laws are used to regulate the working hours, according to the size of enterprises. In Panel (B), we see the average working hours, according to the size of enterprises. Those enterprises which employ less than 10 people who work with the aid of power and enterprises employing 20 people without the aid of electricity have the highest average working hours as compared to those enterprises which stay above the legally mandated employment threshold. As a result, despite having a work-time regulation, the work intensity of those across all groups is higher when the firms fall outside the labour regulation.

In the proposed new changes, where compliance with labour regulation is voluntary and based on self-declaration without any effective enforcement, it is highly likely that employers may be engaged in rent-seeking behaviour. This means encouraging workers to work beyond the legally stipulated working hours.

India’s proposed changes in the working hour regulations may be a new experiment. However, in the 20th century, work hours were shortened by almost half, partly due to rising wages brought about by renewed economic growth and competition for skilled workers, with a supporting role from trade unions, collective bargaining and progressive legislation, especially in the context of developed countries. The workweek, in most of the industrialised world, dropped steadily to about 40 hours after World War II.

The limitation of working hours is also proclaimed by the Universal Declaration of Human Rights, International Covenant on Economic, Social and Cultural Rights and European Social Charter. The decline continued at a faster pace in western Europe. For example, France adopted a 35-hour workweek in 2000 and in the mid-2000s, the Netherlands was the first country in the industrialised world where the average working week dropped to less than 30 hours.

While reducing the working hours in these countries, all stakeholders paid tremendous attention to the following factors that created a condition to work on a shorter week and increase the standard of living. These factors are:

Did we have such pre-conditions to encourage flexible working hours? The answer is no. Hence, it is likely to be counter-productive at the ground level with any legal entitlements.

In emerging economies, employment is skewed towards occupations that require physical and manual activities in sectors like agriculture and manufacturing. According to McKinsey’s (2020)4 estimate, the potential time spent on flexible work drops to 12-26 percent in emerging economies and the IT and IT-enabled sector that employs less than 10 percent of the total workforce.

In India, known globally for its high-tech and financial services industries, the vast majority of the workforce of 464 million is employed in occupations like retail services and agriculture that cannot be done remotely. Without any effective regulations, how will these workers fare under the proposed flexible work schedule?

If the proposed changes really endeavour to be inclusive and effective to improve the standard of living of workers, then the State must take into account the following five dimensions of ILO’s decent work in the area of working time, or “decent working time” (ILO, 2019)5:

A serious consideration of the aforesaid criteria while designing the flexible working rules will provide a basis for developing WTAs (workingtime arrangements) that can balance workers’ needs with the enterprise’s requirements.

2 Sels, Luc and Van Hootegem, Geert (2001): Seeking the Balance Between Flexibility and Security: A Rising Issue in the Low Countries. Work, Employment and Society 15 (2), p. 327.

4 McKinsey (2020): Future of Work: What Next for Remote Work, Mckinsey Global Institute.

The Division Bench of Justice D.Y. Chandrachud and Justice M.R. Shah set aside the Gujarat High Court order, wherein the six persons were granted bail on the grounds of parity.
Read more
India Legal
Did you find apk for android? You can find new Free Android Games and apps.

According to the petitioner, CBI had filed criminal cases against him and his wife under the Prevention of Corruption Act, 1988 and they had been tried before the Court of Special CBI Judge, Siliguri, Darjeeling, West Bengal.
Read more