Festivals ahead, Covid-19 bounces back 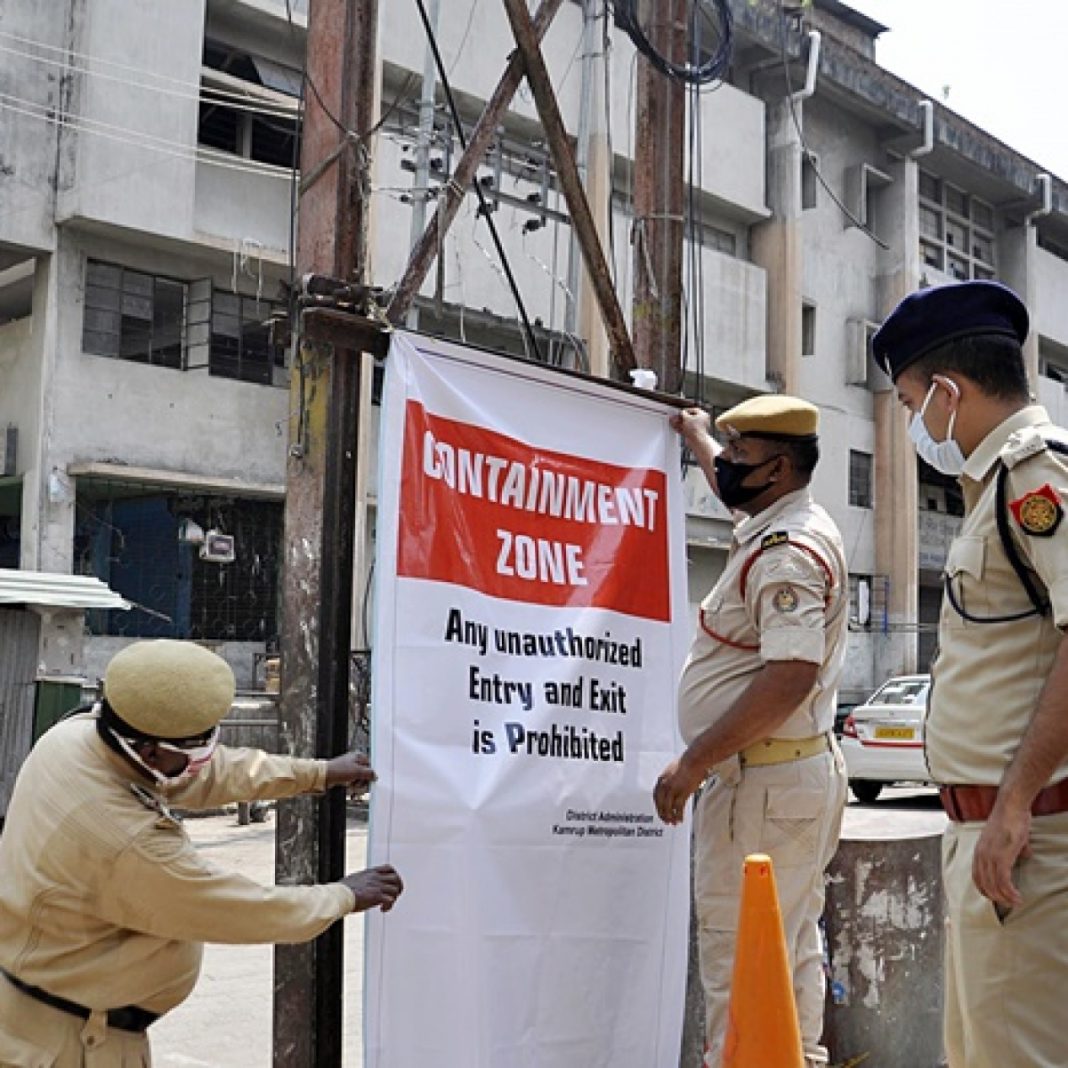 Delhi is relying more on rapid antigen tests for diagnosing cases. While they have high specificity for positive cases, their sensitivity is low. So those who test negative should be re-confirmed by an RT-PCR test.

Worldwide, the number of Covid-19 cases is increasing daily. Since December 31, 2019, 50.4 million coronavirus cases (as on November 9, 2020) were reported, including 1.26 million deaths. The Covid-19 wave may differ from country to country and city to city. And every new wave is bigger and more severe than the previous one.

In almost all countries, there is a second wave of coronavirus infection, but worldwide, there is a single wave with three spikes. Europe is once again emerging as the epicentre of the pandemic. Cases have increased dramatically in the last one month. More than 1.5 million cases were reported there in the last week of October. Since then, the cases continue to surge taking the total to 13,169,888 cases as of November 9, with 1,974,074 cases occurring over the last seven days. The number of deaths has also increased. Many countries like England, France, Germany and Belgium have imposed new restrictions to control the escalating numbers.

There has been a resurgence of cases in the US too. With the third wave of infections setting in, the number has surpassed 10 million, making it the first country to achieve this unenviable distinction.  However, daily new cases and deaths do not show the same pattern. The mortality is reverse to that of daily new cases.

India currently stands second among countries with the highest number of cases of corona, although an overall declining trend has been observed. Less than 50,000 new daily cases are now being reported. At one time, the daily cases had increased to around one lakh. And for more than a month now, recoveries continue to outnumber new cases. Active cases have now reduced to 5.09 lakhs and constitute just 5.95 percent of the total positive cases in the country. The national cumulative positivity rate is also showing a continuous decline and as of November 9, 2020, it dropped to 7.19 percent.

However, Delhi is in the midst of the third wave of the pandemic as is evident from Graph 1. No other state has shown a third wave so far. A record high of 7,745 new coronavirus cases was recorded in Delhi on November 8. This was the highest daily new cases reported in the country. Delhi also added 77 new deaths to the total tally. At 15.26 percent, Delhi’s positivity rate is much higher than the national average. Hospitalisations have increased as have ICU admissions.

So are we missing cases? It would seem so.

With unlocking progressing in a phased manner, economic activities have resumed; offices and other workplaces have reopened to restore the struggling economy. So work places are now becoming the focus of infections and in turn, families are now being affected.

A report by the National Centre for Disease Control (NCDC) along with NITI Aayog has warned that cases in Delhi could increase up to 15,000 every day during the festive season and in winter and the government should be accordingly prepared.

Ten key areas have been identified to address the spike in infection: “increasing testing, targeted testing at market-places, workplaces, religious congregations which could have the potential to become super-spreaders, increasing the share of RT-PCR in testing, compulsory testing of symptomatic rapid antigen test negatives, completion of contact tracing within the first 72 hours, tracing of an average of 10-15 contacts per new case detected”. All asymptomatic high risk contacts, including those in the immediate family, neighbourhood and work place, should be traced and tested as per guidelines.

As per the NCDC-NITI Aayog report: “Contact tracing of Covid positive cases in the national capital has been very limited since the beginning and needs to be rationalised.” This has to increase from 7-10 contacts for every new case to at least 10-15. For this, health workers have to be trained in contact tracing. More mobile vans need to be deployed to scale up testing. Temporary testing camps can be set up in market places, malls, etc.

Rapid detection, isolation and management of confirmed cases are essential to slow down spread of the infection and prevent formation of a chain of transmission. Proper screening and triaging will help identify patients meant for home care or institutional care. To reduce mortality, cases in home isolation/quarantine should be strictly monitored. Containment measures have to continue parallel to preventive measures. The micro-containment strategy needs to be re-examined. Instead of these measures, implementing the larger containment zone strategy, as adopted earlier, especially in densely populated areas, may help.

Active surveillance for early detection of potential hotspots is needed. Till an actual vaccine is widely available, universal masking and physical distancing are the only “vaccines” on hand. This message, as well as other corona appropriate behaviour as delineated by the health ministry such as hand and respiratory hygiene, avoiding crowds and unnecessary travel, cleaning and disinfecting frequently touched surfaces needs to be reinforced among the general public.

These are simple measures, but remain the best option for now. With the festive season just around the corner, there looms the danger of the situation going out of control.

Although many countries in Europe have imposed a second lockdown to control the spiralling cases, it is not the answer. The economic toll of earlier lockdowns has been considerable. Will short lockdowns come back?

The general public has to be conscientious and pay heed to government advisories. Only by responsible behaviour, can we hope to tackle this pandemic, which is threatening to go out of hand.