Are the pleas in courts about the constitutionality of the Act by Twitter an attempt to use social media as a vehicle to herald political change in India? Hopefully, the courts will see through the game. 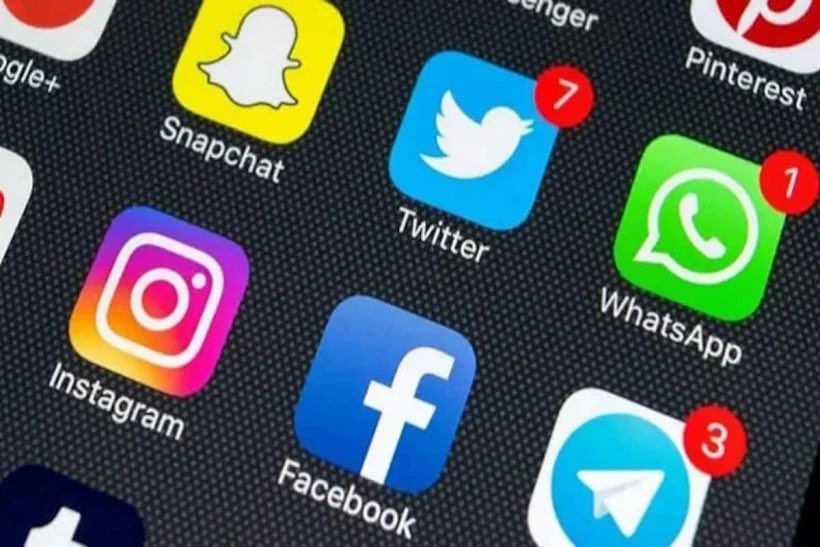 The Information Technology Act (Intermediary Guidelines and Digital Media Ethical Code) 2021, notified on February 25, 2021, has come up against a legal hurdle in various states for its constitutionality. Two cases have been filed in the Madras High Court, first by the Carnatic musician TM Krishna and then by the Digital News Publishers Association, a 13-member collective of the biggest news media companies. Two cases have also been filed in Delhi High Court, one in Karnataka and two in Kerala.

While the ministry of information and broadcasting is quietly collecting information about digital publishers and encouraging setting up of a self-regulatory framework, the ministry of electronics and information technology does not need to take any action as non-compliance of the rules only prevents an intermediary from using the safe harbour provision in Section 79 of ITA 2000/8.

Section 79 is not a penal section and it cannot be used to book an offence. However, if an intermediary is contributing to the commission of any offence, it may become liable for assisting and abetting in the said offence. It is in this context that Twitter has been made a party to an FIR in UP; it is related to the publishing of a fake video message as well as the India map issue.

There is no constitutional guarantee that any intermediary will be free from judicial scrutiny in case it is part of a conspiracy or used as a tool to commit any other offence. The only effect of non-compliance of the guidelines is loss of one defence—“I am an intermediary and I am protected from being held liable for the offence for the reason that the offending message was hosted on the platform.”

The claim of DNPA as well as the Twitter MD in Bengaluru that there is “apprehension that coercive and arm twisting action may be taken” because of the intermediary rules is mere speculation.

Going by the definition of “intermediary” in ITA 2000, any platform like Twitter or Facebook is considered a “publisher” and is not an “intermediary”. An intermediary is a neutral transit platform for third party messages. But platforms which store the third party content and also filter them on certain grounds such as “Is it true or fake or manipulated?” or “ Is it copyright compliant or not”?  do not qualify for the safe harbour provision by virtue of Section 79(2) of the ITA 2000/8.

The only argument that will hold is that “Twitter is not an intermediary”.

Google, to the extent that it runs YouTube, will come under the category of publisher of online curated content and is on par with OTT platforms. WhatsApp as a “messaging” application does not satisfy the definition of “publisher”, though it is an “intermediary” for the messaging service.

Accordingly, the rules of February 25 will apply to different organisations in different capacities. There would be some services where for part of the activities the service would be considered an “intermediary” or “digital publisher”or “neither”.

The Supreme Court has an opportunity now to correct its erroneous interpretation of “publishing” and “messaging” in the celebrated Shreya Singhal case on Section 66A, where it held that this Section, which was meant for “messaging”, was applicable to the publishing platforms of Twitter and Facebook.

Hence, when the government contends that the ability of Twitter to publish any content at its discretion, tag “manipulated” if it desires, block a minister’s account, oust a sitting president of the US because he is no longer the expected winner in the election, etc., the Court will have to agree that it is not an “intermediary”.

To be fair to the government, the suggested rules have basically mandated that:

This approach of “accountability” through a designated official is a well-accepted principle in all laws across the world from Health Insurance Portability and Accountability Act to General Data Protection Regulation to ITA 2000 and the proposed Indian Personal Data Protection Act 2012. In some cases, they are called “privacy or information security compliance official” or a “data protection officer” or by any similar name. Hence, this requirement in the rules cannot be faulted.

Now we shall address some of the other objections raised in the petitions.

Information Technology Act 2000 (ITA 2000) has the basic objective of promoting e-commerce and preventing cyber crimes. Using online media for perpetrating offences either recognised under ITA 2000 or other laws is part of its objectives. If for this purpose, there have to be cyber café regulations, reasonable security practices, etc., they are well within the powers under the Act to prevent cyber crimes.

The suggestion of “due diligence” or “ethical code” in the intermediary rules is only a step in this direction and hence, cannot be held ultra vires.

WhatsApp is trying to avoid making changes to its software required to meet the need for segregation of the meta data with the content. WhatsApp already has a mechanism to check how many times a given message is forwarded by a user. The need to identify the originator and disclose it to an authority comes only when a valid order is issued under a court order or an order under Section 69A with a due process. WhatsApp’s contention that it has to break the end-to-end encryption and make the content visible is incorrect.

Krishna’s plea is lofty: “When I think of privacy, I think of life, intimacy, experience, discovery, security, happiness, the lack of fear and the freedom to create. I think of liberty, dignity and choice as facets inherent in me and not just as an artist but as a human being.”

But by designating grievance and compliance officials, or by following the code of ethics to designate a publication as meant for a particular age group, or by publishing a privacy policy stating that sexual content or other objectionable content cannot be published, Krishna’s privacy or freedom of speech is not being curtailed.

In case Krishna wants to “explore and reshape art” as he claims to do, he can continue to publish such content by just tagging the content as 18+. Only if he wants to publish sexually explicit content or child abuse content or anti-national content, should he have an objection.

Print publications who extend their activities to the digital space are already aware of their responsibilities and handle issues such as copyright violation and seditious content and are answerable to the Press Council. As their digital publications are a replica of their print imprint, they do not face any additional risk.

Even existing TV media does not have an issue as it is already exposed to the risk of being held accountable for content and even if they post some clippings through YouTube or present their own channels on the OTT platform, there is no additional risk.

OTT platforms such as Netflix and Amazon Prime are the only new businesses that would be affected by the intermediary guidelines. So far, they did not have any regulation, whereas their counterparts in cinema were subject to censorship. Putting up a self-regulatory mechanism and tagging the nature of the content is much less a botheration compared to what film producers need to follow through the censorship system. Hence, they should be able to comply without demur.

The high decibel objections of some of the media houses are, therefore, not logical. Hence, the Court may find it difficult to accept the objections. It may give a fair hearing to both sides before arriving at its decision.

The objections of Twitter, supported by a section of the media in India, are indicative of an attempt to use social media as a vehicle of bring about a political change in India through intervention. The present reference to the judiciary is another attempt to drag it into this fight. It has made the Indian media part of the international information warfare.

Hopefully, the courts will see through the game of politics disguised as “constitutional” crisis and resolve the dispute at the earliest by dismissing the pleas of DNPA and others.