How Green is the Wicket

Betting on teams in the IPL is illegal. But what happens when the franchises become public companies? Will speculating on their shares impact the players or the game? If this speculation, in the stock market, is legitimate, how is betting on the teams not? 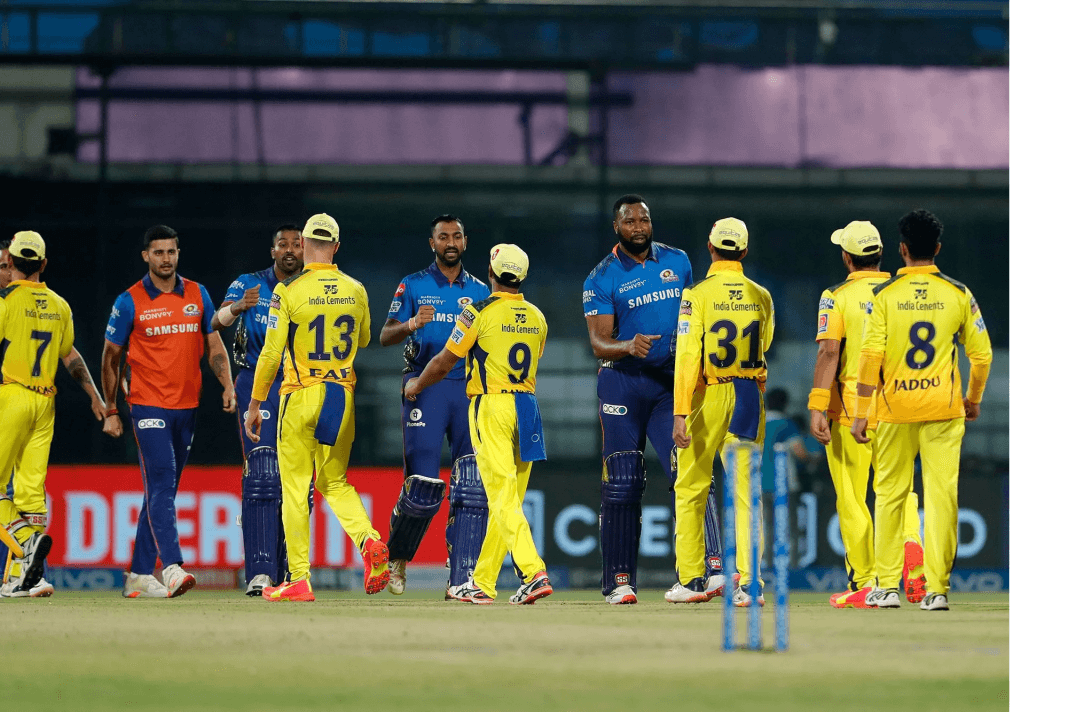 Put the legality of it on pause for a while, as you ask: Is betting, in itself, unethical? Sitting in the stands of an IPL match, I bet my friend X a chocolate that Player Z will have his middle stump uprooted within six deliveries of swing bowler T. My friend X decides to hedge that bet with another chocolate deal with Y that Player Z stays put through that particular over. Is that unethical? As the law deals with it, in the stands of an IPL match, X, Y and I would be in jail. However, if the same arrangement was played out in the stock market, with Stock Z replacing Player Z and the market in general replacing swing bowler T, we are all good.

This conundrum has existed for a long time, as societies toyed with issues of right and wrong, and then just said: “Alright, this is right and that is wrong. We don’t know why, but that’s the way it shall be, because we, the society, has decided it.”

Consider an interesting situation in US history. Courts in the late 1700s held that wagers during horse races and even on presidential elections were legit. At the same time, the courts said that stock sales and speculation in stocks were too risky. Then, as stock markets “matured” in the mid-1800s, US courts took a U-turn. Late 19th Century and early 20th century independent financial minds opined that people should not be allowed to risk money on things that they did not own. Hence the stock markets were unethical. But financial lobbies always win the day, and today all such transactions have become routine.

This judgment would serve as a benchmark and a precedent for any decision any court would take while deciding betting in sports. A PIL at that time had wanted the court to give directions to the government to make betting legal. Appearing for the petitioner, senior advocate RS Suri and lawyer Reepak Kansal had stated: “Regulation of betting would enable the government to distinguish between harmless betting and corrupt activities like match-fixing. The total betting market (in India at that time) is Rs 3 lakh crore.” The issue has remained hanging fire, though, so has the general bias against betting.

That is where another important conundrum germinates. Indian Premier League franchises have started, tentatively, to reach out to the market. Chennai Super Kings (CSK) are still to be officially listed on any stock market, but its unlisted shares were available a while back (now exhausted) at Rs 75-80 each. Already, the unlisted stock has a market cap of Rs 2,500 crore.

Then there is the very recent case of US private equity firm RedBird Capital picking up a 15 percent stake in Rajasthan Royals, imparting a valuation of $250 million. It is also a private placement and the valuation is not market driven, but the process has started.

In 2008, the BCCI allowed IPL teams to go in for IPOs, which meant that the teams—franchises—could sell their shares to the public and list themselves on the stock market. This has not happened yet, but SEBI seems to have had no objection to this, though no red herring prospectus has landed on the market regulator’s table so far.

Cricketers have been “caught” in match-fixing scandals and the careers of the likes of Mohammed Azharuddin and S Sreesanth have been completely destroyed through these accusations. Frankly, “fixed” events had once been almost par for the course in horse races down south, but the law had not come down heavily on renowned horse owners or trainers or even jockeys.

That is where the weird stuff starts. That is where the early child’s chocolate bet lands in wonderland. It has already been proven in a study that IPL victories have seen positive responses in the share prices of owner-sponsor companies. Data from ESPN Sports and the National Stock Exchange of India has shown that the “mean daily returns during IPL are higher than annual mean daily returns. The stocks of the sponsors of the IPL teams performed better during IPL than the other periods.” It was also noted that “the team winning the IPL title in a season influences the returns of the sponsor’s stocks in the market.”

There have been actual examples: “DCHL stocks performed terrifically (sic) during 2009 because of winning IPL title by the DC team. Similarly, Reliance stock performed significantly better during 2013 after registering three successive years of negative returns thanks to their victory in the final match. The returns of the stock of the DCHL witnessed appreciation by 42 percent following the victory of Team Deccan Chargers in the final match. India Cement too generated returns of 10 percent following its team Chennai Super Kings lifting the trophy. The Indian Cement and Reliance Industry have significant abnormal returns on the following trading day after IPL final played by their teams.”

Let us state one thing very clearly. The above appreciation of stock prices, linked to IPL results, have no logic at all. It is what is euphemistically called “market sentiment”. Some big bull thinks the prices should go up and the minions follow, all booking profits in a quick cycle of correction.

What happens when the teams (as companies, following IPOs) themselves are up for speculation? What if a group of bears force the price of the stock of a team down before a reasonably easy game and sell short? No insider trading can be found in this (all information being in the public domain). When the team, expectedly, wins, the windfall gains will be legit. And what happens

if there is a massive bet against the stock of a powerful team, and the team, playing badly that day, loses? How legit is that?

This strange phenomenon was faced in the Super Bowl, the annual championship game of the National Football League (NFL) of the US. Super Bowl teams are listed companies in their own right. So it was asked, why if one can bet on a team’s prospects on the stock market, can’t he/she not bet directly on the team’s performance before the Super Bowl? As in India, betting on a game in the US is illegal. It is legal in England, though.

The word that apparently separates the wheat from the irritating chaff is “gambling”. Study this part carefully: in stock markets, payment is legally bound by laws. In a wayside wager, they are not. A strange philosophy guides this. It says that the distinction between unlawful gambling and lawful speculation is based primarily on the idea that risk is tolerable as a means to some greater end, but that it’s not a worthwhile end in itself. One would be hard pressed to define that “greater end” as a socially acceptable, pious act.

Section 30 of the Indian Contract Act, 1872, stops one from filing a recovery suit for any money one may have won through a “wager” or a bet. The logic is that this money was won through a lottery or bet where winning is uncertain.

Not all of the stock market is bad. There are those who play long, such as Warren Buffet. His philosophy: “Someone’s sitting in the shade today because someone planted a tree a long time ago.” Now, that, we understand. That is where risk has evolved into goodwill and great asset value.

While we consider great asset value, consider a stock as Usain Bolt of four or six years back. In a sprint, then, where he was in the fray, how risky was it to put all your money on him? Probably not much. And if you decide to sell futures, betting that he would lose, how long would your odds be? So what constitutes gambling in sport anyway?

Quick profit taking can happen anywhere within the stock market, including at High Frequency Trading sites, and even with sensitive shares. That is legit. Yet, the rest of the field is “gambling”. Explain this.

The thin line separating gambling and trading just got thinner.