Laws for seafarers: All at sea over Covid-19

A recent study found gaping holes in the laws that apply to international seafarers during the Covid 19 pandemic. Normally, this would have been a major human rights violation issue. Today, it is also a bigger, legal problem. 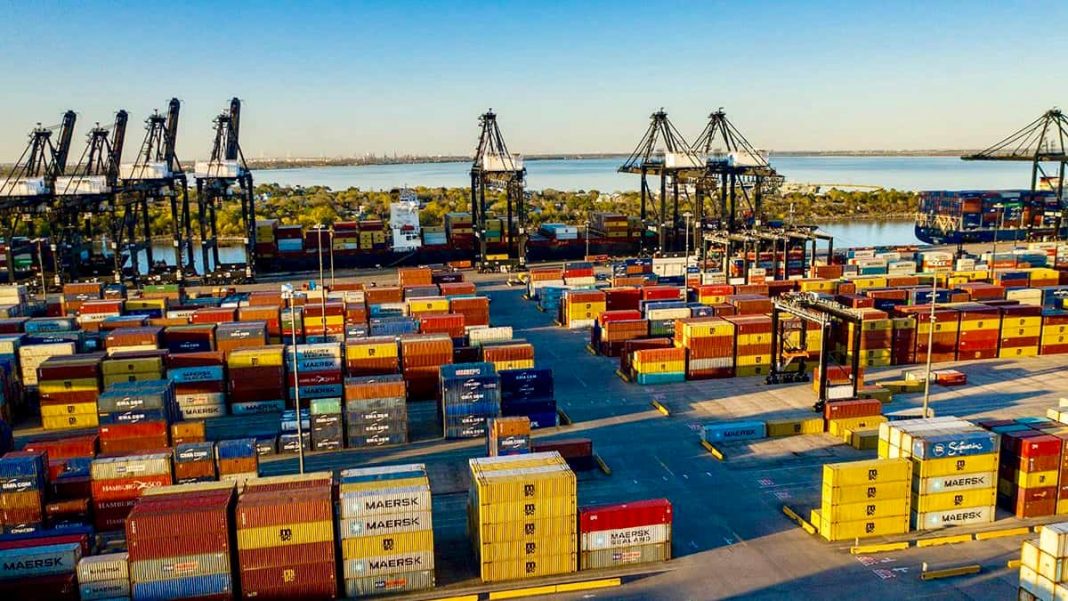 Covid-19, as we see it on land in India is a ruthless killer. The second wave has completely devastated people and the ramshackle health infrastructure of the country has not been able to cope, even as the government has virtually taken a backseat, allowing the courts to do the heavy lifting.

What happens, then, off land, on the waters, in the maritime world? Goods transport on the seas could not have stopped. There are essential items to be shipped, trawlers must ply the high seas, catering to human consumption, and while all such essential activity happens, hundreds of seafarers are stuck, confined in ships with neither social distancing possible, nor hospital facilities available for days and weeks on end. In any other time, this would have been a major human rights violation issue. Today, it is also a bigger, legal problem.

A recent study—elucidated by Sofia Galani in the European Journal of International Law—found gaping holes in the laws that apply to international seafarers during the Covid-19 pandemic. Covid-19 restrictions have become de rigueur around the world, with actions that would have often been flagged as human rights violations in normal times. But now, when countries have imposed port restrictions—this may range from delayed port clearance and prevention of crew or passengers from embarking or disembarking to prevention of discharging or loading cargo, taking on fuel, water, food or supplies and imposition of quarantine—matters have worsened. Mostly, they may be observed as a violation of human rights obligations by states, and this has affected almost all persons found at sea during the pandemic, including for employment, leisure, military purposes or migration.

Not only that, the general and pre-existing human rights violations at sea, being already documented, now may see ­the application of international human rights law at sea (A/74/350, Papanicolopulu, 2018, Galani, 2020), says Galani. Such rights are also governed and protected by Chapter 6, UNODC, The Geneva Declaration on Human Rights at Sea. Frankly, this was the first time in history that such an effort was taken, and it was, thankfully, just before the pandemic broke.

Conceived in March 2019, it was aimed at “establishing a new soft-law instrument to bring together and detailing all applicable international laws which apply in the maritime space in defence of fundamental human rights at sea.” That is the official mandate of the United Nations Office on Drugs and Crime (UNODC) in this issue.

Its December 2019 media release said: “Until now, those persons have not been adequately protected and there are some persons who are extremely vulnerable because they are beyond the jurisdiction of the States that bear responsibility for their protection… The time is therefore right to explicitly address the issue of maritime human rights protections for all persons living, working, transiting, or engaged in any other type of activity at sea in territorial and international waters around the globe.”

Then the pandemic broke, and it is now that proper formulation of this law and such other laws become even more pertinent. As the study pointed out, “The pandemic… has been a sad but much needed reminder of the ongoing violations at sea and of the obligation of states to end them.”

The first is about port closures. These have affected seafarers and fishermen. Such activity has completely cut them off from their only sustenance. Then there is the issue of isolation periods. These have prevented crew changes, forcing hundreds of seafarers to be abandoned or stuck on board commercial vessels, cruise ships or fishing boats in excess of their employment contracts. That apart, these people are forced to stay on board without access to medical facilities, medical care, personal protective equipment (PPE), food or water.

The mental depression developing under such circumstances is palpable and often leads to dangerous situations, including suicides. When sailors are contained on the vessel, without help, without the prospect of seeing their loved ones at home who may be infected or may even have died of Covid-19, or even not sure of medical help themselves, it creates immense stress. Such scenes have been witnessed in aircraft carriers in the US—one death on board the USS Theodor Roosevelt and Charles de Gaulle—as also in a couple of super cruise ships—Diamond Princess, to name one—during the first wave.

The issue of whether the states forcing passengers to say on board along with infected passengers—resulting in deaths—amounts to human rights abuse is the matter of study. It was the same when refugees from war torn countries drifted on boats or trudged hundreds of miles on foot and through brutal weather, only to be denied entry at the destination, just because of an infection scare. But on sea, the situation is virtually tantamount to incarceration till death. A state of indefinite quarantine on board is not acceptable humane or legal practice.

Fishermen have faced the same fate. When their trawlers return, post long fishing trips, only to find the port under lockdown, what medical or legal recourse do they have?

The study cites reported cases of “suicides and unrest on board NGO-run vessels, such as in the Ocean Viking incident which forced Italy and Malta to allow the transfer of those rescued on board quarantine vessels. Rescued persons have been forced to quarantine, often indefinitely, in poor conditions which fall short of the hygiene standards required to prevent the spread of Covid-19. Desperation and anxiety forced migrants to resort to hunger strikes or attempt suicides.”

The question is, whether the states’ closing of their ports is lawful. Technically, points out the study, “ports are in internal waters that form part of a State’s territory over which States have sovereign rights under international law. This gives port States a sovereign right to control entry or deny access to their ports (Articles 8 and 25 1982 United Nations Convention on the Law of the Sea (LOSC), Nicaragua v United States of America).”

This authority has been used by states from times immemorial, to prevent ships carrying passengers with contagious diseases from reaching a state’s shores. This is a lawfully proven ground. On January 8, 2018, a furore was raised when a ship laden with polychlorinated biphenyls (PCBs)—a persistent organic pollutant that accumulates in soil, water and food webs, in addition to asbestos and other hazardous material—beached off the coast of Alang, in Bhavnagar district, Gujarat. As per International La­bour Organisation’s (ILO) 2003 guidelines for ship-breaking these were banned substances. Though the ship had few sailors, the similarity of the “poison” aboard that ship can be equated with the virus of today, or of ships that were held offshore during the Spanish Flu of 1918-1919.

In fact, isolation or quarantine laws have been there for a while. In Marseille and Venice such a law forced a ship carrying a possible disease to isolate for 30 days, a period called “Trentino,” later ex­tended to 40 days and was called Quarantino (“quaranta” is 40 in Italian). However, just because the law has been around for a while, does not make it humane and does not naturally abide by the human rights laws we have become used to today.

These are the tricky situations being dealt with now. Hope the viral seas are less choppy in the near future, to enable humanity to keep its head above the water.