Limits to Executive Rule-making Powers: The Quiescence of the British Courts? 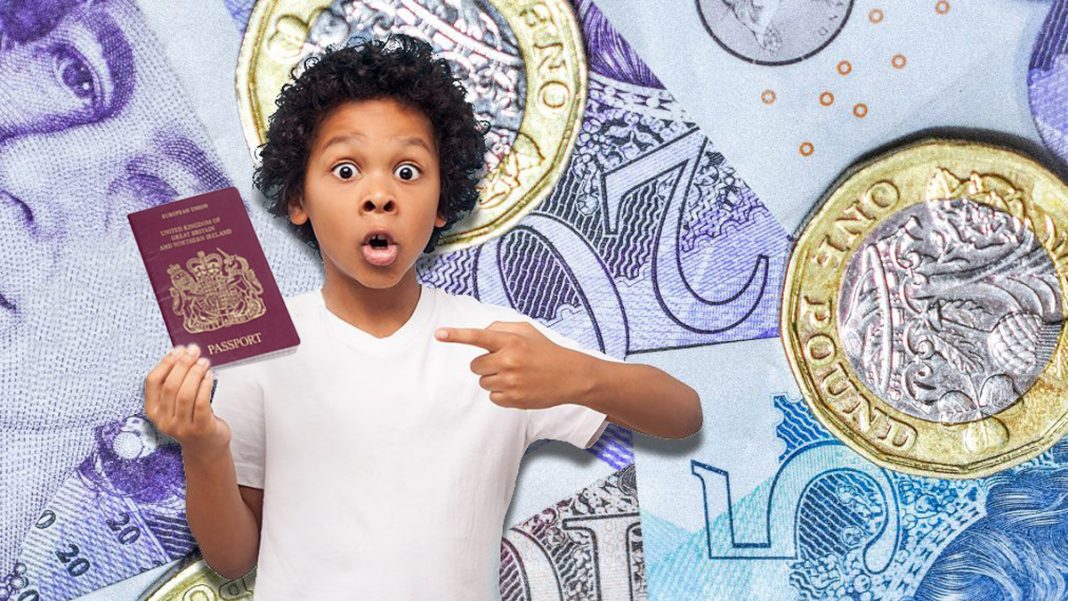 The recent decision of the United Kingdom Court of Appeals concerning the lawfulness of the fees charged to children applying to be registered as British citizens under the British Nationality Act 1981 (the 1981 Act) should be of interest to the Indian Bench and Bar, which continues to face the task of defining limits to delegated legislation and executive rule-making.

Justice KK Mathew, a long time ago, expressed the Supreme Court anxiety at judicial endeavours to find glimpses of legislative policy to delegate the rule-making executive power in the “nooks and crannies” of a statute.1 Given the history of the judicial and popular doctrines of parliamentary sovereignty in the UK, this judicial hunt is still on.

It is also complicated by the quaint judicial doctrine of what Chris Merillat called (in the pages of the Journal of  the Indian Law Institute) the “soundproof room”—the halls of justice which display very deferential and meandering recourse to legislative debates in adjudicative gathering of the legislative intention. The British judicial discourse is also stymied (unlike the Indian) by the obligations under the law applicable to members of the European Union, now being slowly unbound by the dynamic juridical aftermath of the Brexit referendum.2

We here look only at the poignant fate of migrant children legally qualified to access the benefit of British citizenship, provided that the impecunious can climb the high walls of executive rule-making under immigration laws that set up exorbitant registration fees.

The UK Immigration Act 2014 set the (since April 2018) the fee payable on an application by a child at £1,012. The government admitted that the fee was fixed at a level designed to produce a surplus of over £640, as the actual administrative cost of processing an application was £372. The surplus was to apply in subsidising other parts of the nationality, immigration and asylum system. Apparently, the question of “surplus”, and its designed use, did not pose any problem for the Court of Appeals in Project for the Registration of Children as British Citizens decision (February 18, 2021), now under review by the Supreme Court.

The Court of Appeals (per Lord Justice David Richards, Lord Justice Singh and Lady Justice Nicola Davies) found that the fee for this purpose rose from “£35 in 1983 to £200 in 2005”, “£400 in 2007”,  “£699 in 2014” (under the 2004 and 2007 Act) and finally in 2018 “to its current level of £1,012”. All parties, as well as the Court, acknowledged this. Lord Justice Richards reiterated Williams3 saying that “a mass of evidence” showed that a “significant number of children, and no doubt the majority growing up on low or middle incomes, could only pay the fee by those acting on their behalf being required to make unreasonable sacrifice”. However, he further said: “I would only add that in cases such as that of O, of a single parent on state benefits, ‘it is difficult to see how the fee could be afforded at all’.”

The learned Justices had to consider the legality of the fees order by the Home Secretary in the light of a subsequent Supreme Court decision in Unison4 that seemed to prefer the “affordability” rather than the “impossibility” test. However, the Court held (per the leading opinion of Lord Justice Richards) that “there was nothing…that undermined the ratio of Williams”. In other words, Williams binds, until the Supreme Court rules otherwise. However, the basic question is what may either test—“impossibility” or “affordability”—mean in contexts of people living in penury? As noted in this judicial discourse, every “impossible fee” is po­ten­tially “affordable” in the stream of time. However, the distinction matters in real life, as there is every prospect of an application being rejected in liminie when not accompanied by fees!

Second, what is now the status of the UN Convention on Child Rights formulating the duty to act in the “best interest of the child”? The Court ruled that the “best interests of the child are a primary consideration, not the primary consideration, still less the paramount consideration or a trump card”. One may go so far as to say with the Court that this standard does not “mean that no other consideration is inherently more significant” and “the force of other considerations outweigh it”. (Para 70, emphasis added). But the very fact that the Secretary of State has made no exceptions so far to asking for high registration fees indicates that the so-called “countervailing conditions” have altogether displaced the convention’s emphasis. A general policy prescription is scarcely a substitute for close attention to individual fact situation. One may even say that this judicial approach virtually cancels the child rights convention!

The Court, unfortunately, finds that “the fee, fixed at a level substantially in excess of the administrative cost of processing the application, was authorised by primary legislation”. The Court quotes (at Para 45), Davis LJ who held: “There is nothing in the requirement of a fee to defeat the statutory purpose and intent. On the contrary, it is part of the statutory purpose and intent.” Assuming that this is so, the question remains: did the British Parliament chose to create the barrier of high registration fees for impecunious children who were born and grew up in the UK and whose parents were law-abiding citizens of that country? Did the Court have no other way to sidestep such a reading attributing a legislative intention and do justice in an appropriate case?

It may be argued, and partly was in this case, that the intention of the British Parliament was to facilitate British citizenship to children born of legal migrants from other societies who were already law-aiding British citizens. Further, should courts impute to parliamentary legislation a dishonourable and unworthy intention, violating even core human rights of children, when alternate interpretive pathways remain equally available? Professor Hans Kelsen, among the founders of modern legal theory, also needs to be recalled. He always insisted that the finding of legislative intention always consists in acts of judicial “imputation”, as an integral part of judicial process.

Despite all its juristic acumen and claims of fidelity to the doctrine of judicial precedent, the judgment again proves how doing of justice often remains an elusive task for the Bench and the Bar. One hopes that the Supreme Court finds ways of reconnecting the tasks of justice with judicial law-saying, staying with the mission of human rights and fairness for all.

1See, Upendra Baxi: ”Introduction “to Justice K. K. Mathew on Democracy, Equality and Freedom (Eastern Book Company, Reprint, Lucknow, Eastern Book Co.,1978). Professor Amita Dhanda has worked imaginatively and assiduously on the rule making powers of the executive and showed how infrequently the parliamentary oversight committee on subordinate legislation examined the issues of consistency of these rules with the constitutional provisions.

2It is difficult at this point of time to say precisely how much of the EU law is retained in the UK See, for a ‘snapshot’ view’: https://www.pinsentmasons.com/out-law/guides/retained-eu-law-uk-after-brexit (2020).