Bottom of the Barrel

The Competition Commission of India has cracked down on a range of beer producers, nailing a cartel that was fixing beer prices and levying hefty fines. These include some of the biggest names in the business. How was this done and how can it be stopped? 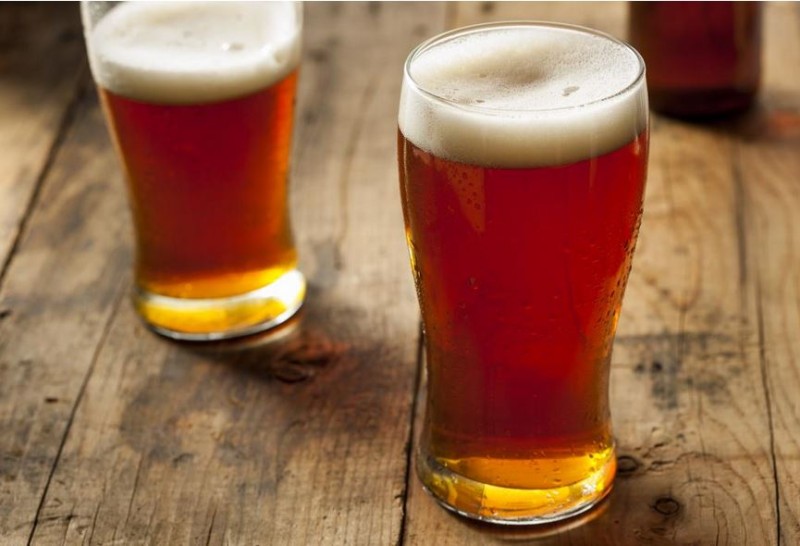 As rightly pronounced by Adam Smith: “People of the same trade seldom meet together, even for merriment and diversion, but the conversation ends in a conspiracy against the public, or in some contrivance to raise prices.”

In India, cartels are present in both the manufacturing and service industries, indicating the scandalous interconnection between legislators and capitalists.

For alleged cartelisation in the sale and supply of beer, the competition watchdog, Competition Commission of India (CCI) has levied fines of Rs 873 crore on United Breweries Limited (UBL), Carlsberg India Pvt Ltd (CIPL), All India Brewers Association (AIBA), and 11 other individuals. They were also penalised for their connection in organising talks between beer companies on different matters, including pricing. Anheuser Busch InBev India was also found to be a component of the cartel fixing beer prices but the company did not face a penalty as it was the first entity to give main proof in the inquiry.

All three companies—UBL, CIPL, and AB InBev—had requested a decrease in fine. However, AB InBev justified the nature of the cartel or lobby and offered proof of email correspondence between central administrative personnel at an initial phase in the investigation. Therefore, the CCI granted the benefit of a complete reduction in penalty for the company. The CCI granted a 40% decrease to UBL and a 20% decrease to CIPL for cooperating with the inquiry. Thus, the final penalty levied on UBL and CIPL was around Rs 752 crore and Rs 121 crore, respectively. A penalty of more than Rs 6.25 lakh has been levied on AIBA, and different individuals have also been penalised by the competition governing body.

It is believed that the era of cartelisation began from 2009 and continued at least till October 10, 2018, with CIPL joining in from 2012 and AIBA aiding as a podium for enabling cartelisation since 2013. The CCI, which maintains a check on unjust trade practises across sectors, ordered a comprehensive examination by its investigation arm, the Director-General (DG) in October 2017. The matter was considered suo motu by the watchdog after the filing of a request as per Section 46 of the Competition Act by Crown Beers India Private Limited and SABMiller India Ltd, both eventually owned by Ab InBev, against UBL, CIPL and AIBA in July 2017.

According to the source, the DG conducted search and seizure processes at the locations of the beer firms on October 10, 2018. During the investigation, the DG found regular correspondence between the three companies to organise price hikes tendered to state authorities for sanction. The inquiry also unearthed that chief managerial persons emailed contenders about the price hikes they were planning to propose to state authorities in different states and sought to organize price hikes.

The entities were found to have been involved in “price management” in Andhra Pradesh, Karnataka, Maharashtra, Odisha, Rajasthan, West Bengal, National Capital Territory of Delhi, and Union Territory of Puducherry. In case of Maharashtra, the CCI discovered that price modification by UBL and AB InBev since 2011 disclosed an “uncanny closeness” in timing, with Carlsberg India also joining hands with the two firms in creating price adjustments around the same time since April 2014. The regulator found that beer firms organised reductions in the supply of beer in Odisha, Maharashtra and West Bengal to resist decisions by state governments to raise excise duties or decrease the price of beer.

Representatives of the beer firms held negotiations among themselves about potential estimates and the way forward with state excise departments and used to meet with excise authority under the umbrella of the AIBA so that they would have a better probability of getting the planned price upsurges permitted. The CCI also mentioned manifold examples of the companies making identical price modifications for competing merchandise. The CCI also discovered that UBL and AB InBev had contracts on the price at which they would buy used bottles from bottle collectors for reprocessing at their breweries.

Responding to the action of the CCI, numerous key administrative workforces from beer business units cited the necessity to obtain consent from state authorities for any price amendments as the main motive for the need for harmonisation among competitors. For instance, an executive of UBL said that as price alterations were only allowed on three particular dates in a year in Karnataka, contenders would exchange notes and price main goods similarly to guarantee that they do not incur huge losses as a consequence of this policy. Emphasising the point that the final price of their products was subject to the consent of the state establishments, the UBL also mentioned that draconian regulations and customs followed by the states make it impracticable for beer establishments to compete in the normal course of business. Nevertheless, the CCI observed that such policies of the state cannot be used as a vindication for entering into price-fixing by businessmen.

Although all the companies filed appeals, the National Company Law Appellate Tribunal (NCLAT) upheld the penalty imposed by the CCI by its judgment, dated July 25, 2018. The NCLAT also defined the term “relevant market” although the Supreme Court has clarified that the determination of the “relevant market” is not a mandatory pre-condition for undertaking an assessment. Unfortunately, beer manufacturers have not learned a lesson from this incident.