A Russian shot in the arm against Covid-19

With the impending arrival of Sputnik V, people will have more choice. They will have to select the vaccine they prefer in consultation with their doctor and after seeing efficacy levels and the supply chain. 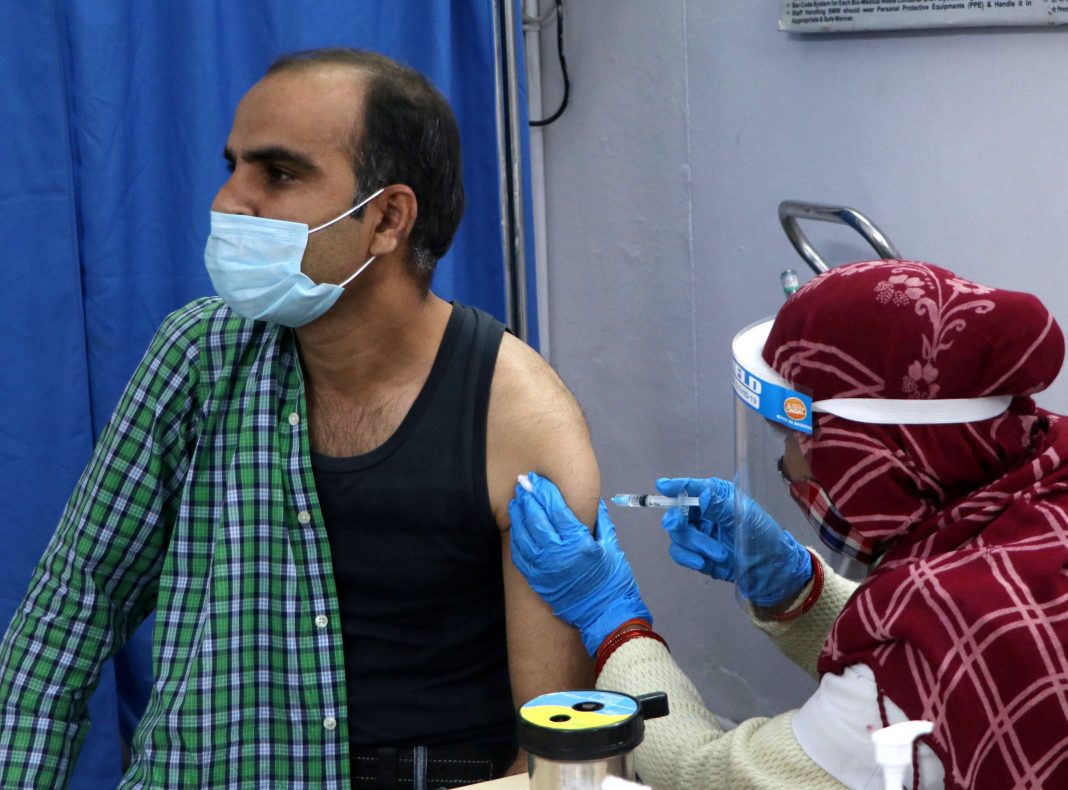 India has a third Covid-19 vaccine now. Recently, the Drugs Controller General of India (DCGI) approved Sputnik V, the vaccine developed by Russia, for restricted use in an emergency situation. At present, India is using two vaccines for its vaccination drive Covishield, manufactured by Serum Institute of India, and the indigenous “Covaxin” manufactured by Bharat Biotech.

Initially, India will import the Russian vaccine and may start manufacturing it later in the year. Six companies Hetero Biopharma, Gland Pharma, Stelis Biopharma, Panacea Biotec, Virchow Biotech and Shilpa Medicare will manufacture it in the country. The first batch of Sputnik V will be delivered to India this month.

Sputnik V is the world’s first registered vaccine for Covid-19 and was approved in Russia in August last year for use in persons aged 18 years or older. Officially called Gam-COVID-Vac, Sputnik V has been developed by Gamaleya Research Institute and the Russian defence ministry.

Sputnik V is a viral vector vaccine, similar to the Oxford-AstraZeneca, Johnson & Johnson (J&J) and the CanSino vaccines. The Oxford-AstraZeneca and Sputnik V vaccines are administered in two doses. The Oxford-Astra­Zeneca vaccine uses a chimpanzee adenovirus for both the doses. Sputnik V, on the other hand, uses two different vectors the human adenovirus 26 and human adenovirus 5 to deliver the viral antigen (spike protein of the SARS-CoV-2) in the host. The first dose contains Ad26, while the second dose has Ad5. They are given at an interval of 21 days. Moreover, Sputnik V can be stored at 2 to 8 degrees Celsius, which makes it suitable for use in local conditions.

When Sputnik V was first approved in Russia, the announcement was met globally with disbelief and scepticism as the Phase I and II results had not been published and the Phase III clinical trials had yet to start. However, the published results of the trials have now quelled most of the concerns about the seemingly hasty approval of the vaccine.

The results of the Phase I and II trials published last September were encouraging and showed that all trial participants had developed antibodies to SARS-CoV-2, including a cellular immune response. A majority of the side-effects experienced were mild such as pain at the site of injection.

The Phase III trials were conducted in almost 22,000 adults. The interim analysis of the Phase III data, published in The Lancet in February 2021, shows 91.6 percent efficacy of the vaccine against symptomatic Covid-19 infection. Protection against moderate or severe Covid-19 was 100 percent. The efficacy was seen across all age groups, including older adults. Again, the side effects reported were mild. It is likely that this vaccine will be received favourably.

The Oxford-AstraZeneca vaccine (or Covishield) has shown an overall efficacy of around 70 percent. Also, adverse effects have been reported with the vaccine from around the world, which has cast a shadow on it. There have been several reports of blood clots following the vaccination, which have even caused deaths. As a result, many countries have suspended the use of the AstraZeneca vaccine.

Although the overall benefit-risk has been confirmed to be positive by the WHO and European regulatory authorities, a link between the vaccine and the rare cases of blood clots with low platelets has been identified. A new side-effect has recently been reported. Five cases of capillary leak syndrome (fluid leakage from blood vessels causing tissue swelling and a drop in blood pressure) have been reported in people who took the AstraZeneca vaccine, though no causal association has been confirmed yet.

There are no reports yet stating that the Sputnik V vaccine is unsafe. While the Press Information Bureau has said that 30 countries have approved the use of Sputnik V, news reports say 60.

AstraZeneca is conducting an “Astra­Zeneca Vax-Sputnik V Combination Study” to evaluate if the efficacy (immunogenicity) of its vaccine can be enhanced by combining it with Ad26 adenovirus vector from the Sputnik V vaccine in adults aged 18 years and older.

Unlike the Serum Institute of India, which has kept both manufacturing and marketing with itself, Sputnik V will be manufactured by six pharmaceutical companies. This will possibly keep the production on an even keel. More than 850 million doses will be produced annually in India. The first 250 million doses will initially be marketed and distributed exclusively by Dr Reddy’s Laboratories.

The government has fast-tracked its regulatory system for emergency approval of Covid-19 vaccines which are in use in the West. This means that more vaccines may be available in India.

This is the right strategy because eventually, the vaccines will have to be made available in the open market. People should have the option to select their preferred vaccine in consultation with their doctor and make an “informed choice”. However, logistics and supply problems could affect the choice of vaccine.