After Vodafone, Cairn win against retrospective taxation puts India in a corner 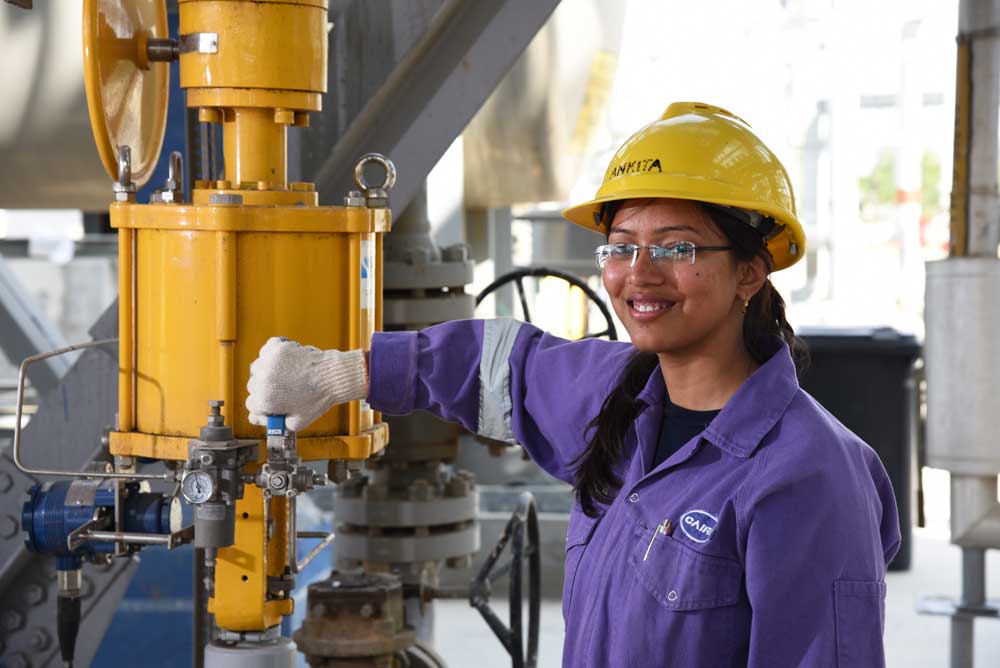 India’s retroactive tax demands have come back to haunt the government, with the Permanent Court of Arbitration awarding damages of $1.2 billion plus interest and costs to oil and gas explorer Cairn. What options does India have?

A second inimical verdict against India in three months emanating from the divisive 2012 amendment to its taxation laws is a rude awakening. An arbitration panel of the Permanent Court of Arbitration in The Hague declared India culpable of violating its on­uses to Scottish oil and gas explorer Cairn Energy under the UK-India Bilateral Investment Treaty. It awarded to Cairn damages of $1.2 billion plus interest and costs.

The ultimate amount India would have to pay if it doesn’t confront the award is likely to be $1.4 billion or over Rs 10,500 crore. The tribunal also stated that India must not make any more efforts to claim the unconfirmed tax liability or any interest and or fines resulting from this suspected liability by way of any other processes.

Reacting to the judgment, the finance ministry stated that the government of India will scrutinise the verdict and take a resolution on the further course of action, including legal solutions. The government has 90 days to file an entreaty against the decree.

This is the second blow rising from the confrontational amendment after Vodafone plc succeeded in an international arbitration war against India’s Rs 22,100 crore retrospective tax demand. On September 25, 2020, the Permanent Court of Arbitration had ruled that the Indian government’s retrospective tax demand against Vodafone was in contravention of the guarantee of fair and equitable treatment under the consensual investment protection agreement between India and the Netherlands. The government of India has challenged the ruling in the Vodafone case by the Singapore seat of the Permanent Court of Arbitration of The Hague.

The tax claim against Cairn Energy plc dates back to financial year 2006-2007. In that year, as a part of internal reorganisation, Cairn UK transferred shares of Cairn India Holdings to Cairn India. The Income Tax officials asserted that Cairn UK had made capital gains and hit it with a Rs 24,500 crore tax demand. Due to diverse clarifications of capital gains, the company declined to pay, which provoked cases in the Income Tax Appellate Tribunal (ITAT) and the High Court. Cairn lost the case at ITAT and a case on the valuation of capital gains remains undecided before the Delhi High Court.

In 2009 and 2011, Cairn sold its share to Petronas and Vedanta and paid around Rs 3,700 crore of capital gains tax on these dealings. After that, similar transactions which transpired in 2006 were scrutinised once again. However, no ultimatum was made for taxes. Tax officials chose to go after Cairn once the retrospective tax law was announced in 2012.

Retrospective taxation permits a nation to pass a regulation on taxing certain products, items, services, transactions and charge companies from a time preceding the time on which the law is approved.

In 2012, the government lost its case against Vodafone plc in the apex court and then finance minister Pranab Mukherjee passed an amendment in income tax legislation making the tax liability retrospective which made the Income Tax department retrospectively tax such dealings. The Act was approved by parliament that year and the burden of paying the tax fell back on Vodafone and the similar provision of the tax was employed to charge Cairn Energy plc’s transmission of shares as well.

In 2015, Cairn began international arbitration procedures against the government of India under the UK India Bilateral Investment Treaty. The arbitration planned to decide if India ruptured its responsibilities under the Treaty to protect Cairn’s investments in India by retrospectively relating a newly passed capital gains tax law to an internal corporate restructuring commenced in 2006.

According to Cairn, it is looking for complete compensation for losses resulting from the expropriation of its investments in India in 2014, constant attempts to implement retrospective tax decrees and the failure to treat the company and its investments justly and evenhandedly.

Cairn also mentioned that it has lawful guidance authorising that the maximum amount that could eventually be recuperated by the department is limited to the value of Cairn UK Holdings Limited’s assets, mainly the ordinary and preference shares, almost all of which have previously been vended and/or cashed, plus the detained dividends and tax refunds from 2009 and 2011.

The climax is the arbitration panel pronounced that the tax claim against Cairn is inconsistent with the UK-India bilateral treaty and the plaintiffs are discharged from any obligation to pay it. It has also instructed the respondent, the government of India, to defuse the enduring effect of the demand by eternally thinning the demand.

Six years ago in 2014 while publicising its election manifesto or strategy, the BJP had criticised the Congress led UPA government for promoting “tax terrorism” and “uncertainty” in the nation. It also stated that the Congress’s strategy not only negatively influenced the investment climate of India but also damaged the image of the country.

However, the present situation shows that rather than introducing a non-argumentative and advantageous tax environment, the Modi government is moving ahead with the extremely combative policies of the UPA government. After losing the arbitration case in the Cairn episode, the government decided to file a plea at the Singapore Permanent Court of Arbitration seat challenging the verdict in the Vodafone retrospective taxation case.

In addition, the government has mentioned that it is examining the Cairn case and probably will file an appeal against the judgment. Definitely this would be a blunder and would send inappropriate signals to the investor fraternity. Instead, the government should accept and respect the orders and guarantee a good entombment of the matter of retrospective taxation.

Former Union finance minister, Arun Jaitley equated retrospective taxation provisions with tax terrorism and paradoxically, the court order in Cairn’s case took note of this and other disagreements by BJP leaders on retrospective amendments and international disputes. Therefore, the government should comply with the verdict to bury the legacy instead of inventing ways to overrule judgments.

Moreover, to expect that domestic courts will upturn the arbitration award would be an imprudent assumption. The government must distance itself from retrospective taxation that has impaired India’s goodwill.

The NDA government would have scrapped the contentious provisions of the income tax in its first Budget itself. But it was busy in blaming the Nehru legacy and other irrelevant matters. By losing the two arbitrations under a bothersome law, the government has scored a self-goal. This will have an impact on future investments and trust in the Indian government’s policies.

Did you find apk for android? You can find new Free Android Games and apps.
Share
Facebook
Twitter
Pinterest
WhatsApp
Previous articleFunding lawsuits: For a piece of justice
Next articleDelhi High Court directs release of adult woman lodged in children’s home upon her father’s complaint she’s a minor