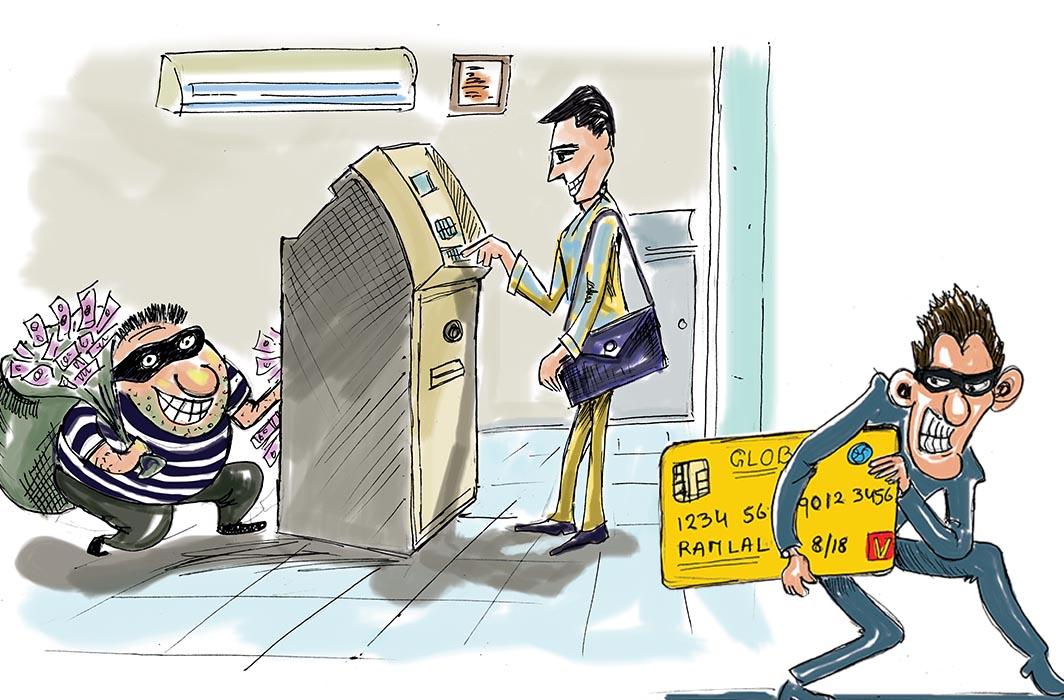 UP govt ups the ante on withdrawal of Muzzaffarnagar riots cases