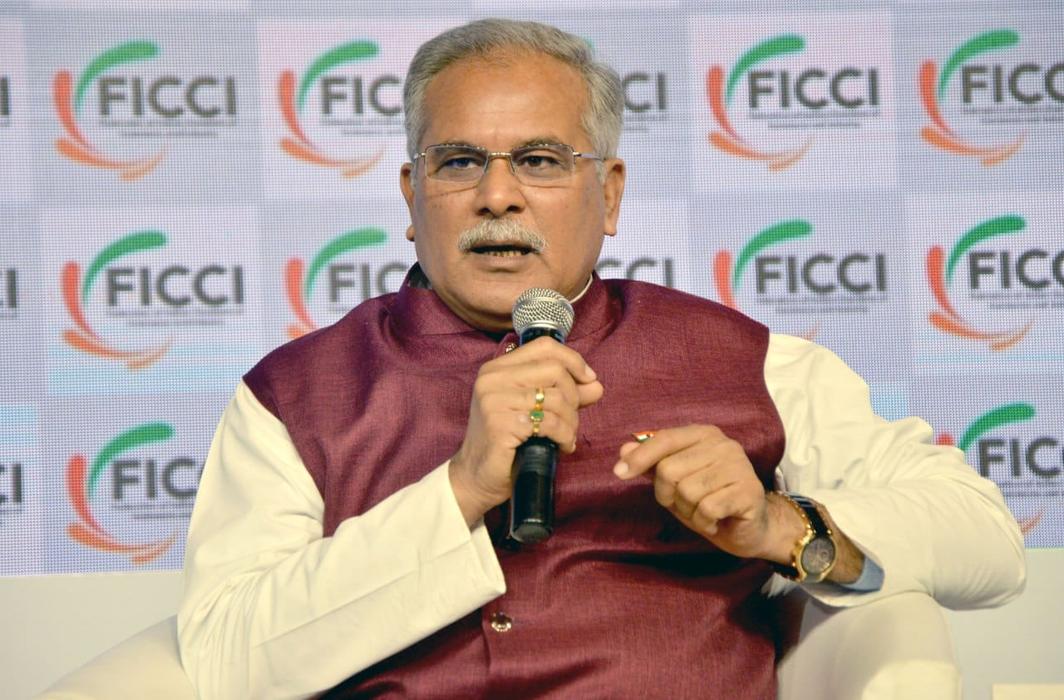 After Kerala and Punjab, it is Congress-ruled Chhattisgarh that has challenged the centre. It has filed a suit in the Supreme Court challenging the constitutional validity of the National Investigation Act, 2008.

The NIA, incidentally, investigates cases it thinks are important for national security with unfettered access anywhere in India.

The petition was filed through senior advocate Vivek Tankha under Article 131 of the Constitution. The main premise for the challenge is that policing is a state subject and cannot be bypassed by the centre through an overriding Act. The petition said that the Act “is beyond the legislative competence of Parliament since it empowers the Centre to create an agency for ‘investigation’, which, not­withstanding the NIA, is carried out by the state police, which is a subject matter of the state under Entry 2, List II, Schedule 7”. List II is the list of state subjects.

Further, it says that “no such entry of ‘police’ or even any incidental or ancillary entry was provided in List I (Central List) which suggests that the framing of legislation such as the NIA Act by Parliament, which creates an ‘investigation’ agency having overriding powers over the ‘police’ of a state, was never the intention of the makers of the Constitution”.

The petition adds that the NIA Act “confers unfettered discretionary and arbitrary powers on the defendant” to act “without providing any reason or justification” because it has no rules governing the centre’s exercise of that power.

The NIA Act was passed by the UPA. So what was the reason for the present petition which goes against the Congress’s own legislation in 2008? Congress general secretary and state in charge

PL Punia said that the amendment enacted last year by the NDA government had made the Act autocratic and was completely against the original one envisaged.

That amendment leaves no room for coordination or for the centre to seek prior consent from the state. This violates the constitutional idea of states’ sovereignty. Even the Delhi Police Act under which the CBI operates makes it mandatory for the centre to seek prior consent of the state government. The Bhupesh Baghel government has already withdrawn blanket permission for the CBI to operate in the state.

The immediate trigger for the petition seems to be the NIA taking an active interest in the murder case of Bhima Mandavi, a BJP MLA from Bastar. The state contends that there are 59 other cases of Naxal violence, including the Jheeram Ghati case where top state Congress leaders were among 25 killed by Naxals in 2013 which is pending but the NIA has sought to pick and choose a case without consulting the state.