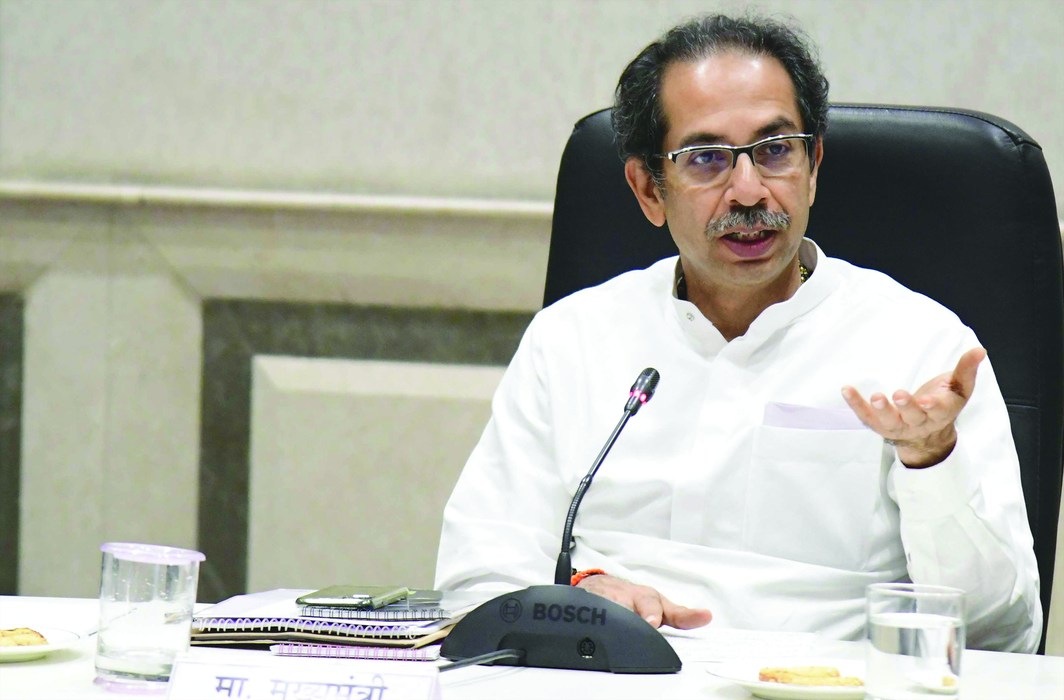 To tackle Naxalism, Maharashtra is planning to enact a Public Security Act as in Chhattisgarh, but critics say it will only lead to State repression and infringe upon people’s rights

Like neighbouring Chhattisgarh, Maharashtra has felt the pressure from Maoists and Naxals in its predominantly tribal areas. Now, like Chhattisgarh, the state under a Shiv Sena chief minister wants to enact a Public Security Act in the belief that a separate security act may empower it to deal with organisations which adhere to Left ideology.

There is an acronym in the police and Home Ministry lexicon, LWE (Left Wing Extremism). There is none denoting right-wing extremism, but be that as it may, States ruled by those adhering to right-wing ideology have felt the need to arm themselves with power to ban organisations they don’t approve of.

The BJP government led by Raman Singh came to power in Raipur in 2004, and by 2005 it had passed the Chhattisgarh Vishesh Suraksha Adhiniyam. Armed with it, the government went after Naxalites in Bastar and surrounding areas, not to forget those who were termed “urban Naxals” like Dr Binayak Sen and advocate Sudha Bhardwaj.

The crucial question is whether Maharashtra needs such an act, especially when there is the Unlawful Act­ivities (Prevention) Act (UAPA), 2004, already in place with similar provisions.

The UAPA had replaced the Prevention of Terrorism Act which had been withdrawn by the BJP government of Atal Bihari Vajpayee. But most of its features were brought back by the Manmohan Singh government in 2004 and it has been amended thrice since then, the latest being in 2019.

Maharashtra needs to tackle the Naxals in its Gadchiroli region bordering Chhattisgarh’s Rajnandgaon district. The belt extending from Gadchiroli to Bastar, into Odisha and Andhra Pradesh, is the hot seat of the Naxal movement. Under the Telugu Desam government of N Chandrababu Naidu, Andhra Pradesh had effectively tackled the Naxals, led from the front by the chief minister, who showed political will after an assassination attempt on him.

A newly formed anti-Naxal unit of the state chased the extremists out of the state into neighbouring Odisha, Chhattisgarh and Maharashtra in the early part of the last decade.

Raman Singh wanted to follow the same example and began with the Security Act in 2005, but he lost his way with his own policies, dithering between elimination and handshake.

A parallel Salwa Judum policy, which uprooted tribals from their villages and brought them into camps, was tried for several years before it was eventually dumped in 2012. It has had a devastating effect on tribal life in Bastar and caused severe disconnect from their own land for a generation of tribals.

The Security Act got mired in controversy with the arrest of Dr Binayak Sen, and ended up banning six left-wing organisations but achieved little in terms of results on the ground. Over 800 paramilitary troops, 300 policemen and over 2,000 tribals lost their lives in 15 years of BJP rule in the state.

So why did Chhattisgarh want a separate act and why does Maharashtra now want to emulate that? The answer may lie in Section 5 of the Chhattisgarh Vishesh Suraksha Adhiniyam (CVSA). The Act empowers the state to ban any organisation and label anyone a terrorist based on what it perceives as anti-State, anti-people activities.

Section 5 has a provision for a State-appointed Advisory Board which will approve arrests/ bans/actions or subsequent ratification. The board, of course, is packed with “yes men” and that gives a degree of control which UAPA may not offer.

This is what Section 5 says: Constitution and reference to the Advisory board-(1) (a) The State Government shall whenever necessary constitute an Advisory Board for the purpose of this Act;

(b) The Advisory Board shall consist of three persons who are or have been or are qualified to be appointed as Judges of the High Court. The Government shall appoint the members and designate one of them as Chairman;

(2) The Government shall within six weeks from the date of publication of the notification under sub-section (1) of Section 3 make a reference to the Advisory Board and place before it a copy of the notification, supporting material and the representation, if any, received from the unlawful organisation for its consideration.

Subsequent sections make it clear that the police action will draw its power from the Advisory Board which will ratify it and even recommend action to be taken. It’s a clever clause which in practical terms keeps all the powers with the state with little reference to the judiciary, as would be the case in a normal criminal act.

The CVSA also has provisions to confiscate all moveable and immoveable properties of any organisation. This includes places used by these banned organisations and may include “house, office, property or part thereof or a vessel”. Ironically, the recently amended UAPA under Amit Shah has done exactly the same. The UAPA amendment gives the State the right to confiscate any property of any person declared a terrorist.

In fact, while presenting the amendment Bill in Parliament, Home Minister Amit Shah stressed that “banning an organisation is of no use as individuals commit crimes and organisations may again come up with another name”. So under the UAPA, an individual can now be declared a terrorist and his property confiscated which is one step further than what any state public security act can do.

So Maharashtra will have to look into such aspects of the matter and decide whether it will follow the UAPA or insert similar clauses in its own Act. The public security Acts are basically about banning organisations and retaining control locally. The UAPA has wider import but also carries with it the stigma of being called draconian in a democracy as it severely limits personal freedom if the State so wishes.