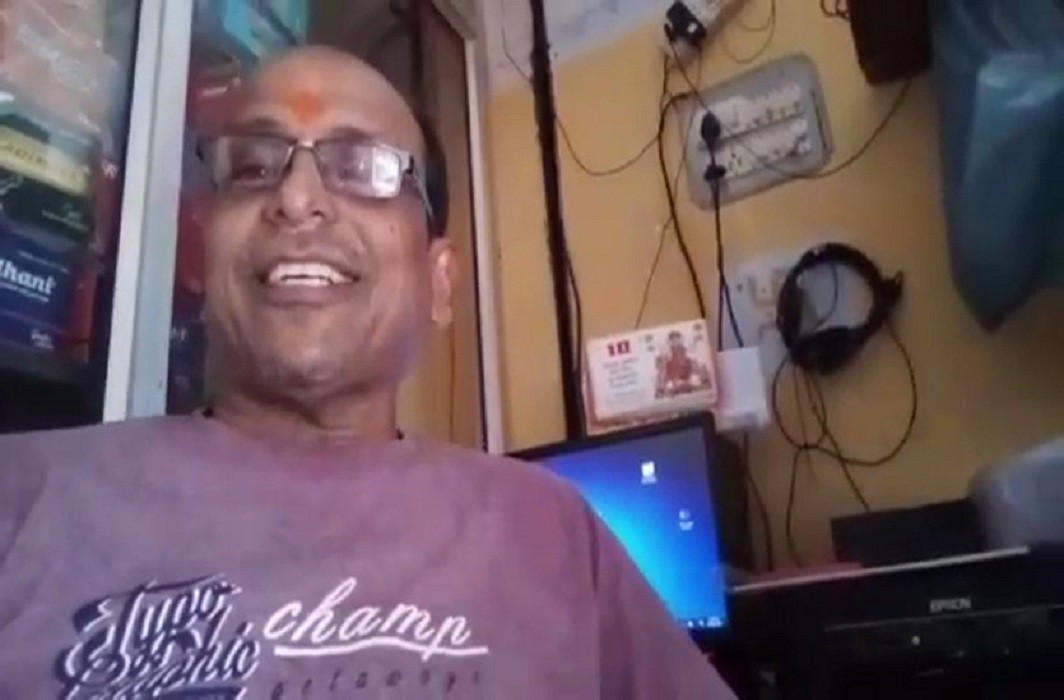 There have often been elaborate discussions on Section 124A of the IPC which deals with sedition. Most people agree that it’s a regressive, archaic British-era law which has no place in the present context. Still, it continues to hold its place in the statutes with no clarity on whether it should remain there or some other, more relevant version should be introduced. Its application in present times continues to embarrass governments who use it, as the newly-elected Bhupesh Baghel government found, much to its chagrin.

Mangilal Agarwal, from a small village in Rajnandgaon district of Chhattisgarh, thought he should do his bit for the cause of investigative journalism by releasing a two-minute video ostensibly to “expose” a deal made by the Baghel government with inverter manufacturers. He released his expose on WhatsApp, claiming he had insider knowledge on how electricity authorities had done a deal with inverter companies. He claimed that there were power cuts for 10 minutes every hour so that the consumer would finally get fed up and buy an inverter.

Agarwal’s brainwave was matched by that of the Chhattisgarh State Electricity Board (CSEB) which promptly registered a case against him at the local police station under Sections 124A and 505(1) and (2) for spreading rumours against the government. Advocate NKP Singh who claimed to be the legal adviser to CSEB went on record to say: “It is a very serious matter of spreading rumours against the CSEB and thus the government.” The police also readily filed an FIR—it usually takes days to do so in rape complaints—and arrested Agarwal and recovered his mobile phone which was used to make the video and spread it on WhatsApp.

Whether the case was fit to attract Section 124A is not even debatable as the police should and could have booked Agarwal under a section of the IT Act and the Electricity Act itself. It’s not clear on whose directions it was acting. Some say that the directions came from the top, probably CSEB chairman Shailendra Shukla or even further up. However, Baghel had to step in the next day as the arrest made newspaper headlines. He directed the DGP to withdraw the section dealing with sedition and Agarwal was released from jail after two days.

The use of Section 124A has caused trouble at the beginning of Baghel’s regime. It is something that the Congress had been opposing for the past five years as several such cases have been registered against journalists and activists by the Modi government and in BJP-ruled states. The most famous ones were in Maharashtra where several professors and lawyers have been languishing in jail for the past year under allegations of helping Naxals in urban areas.

How a Agarwal from a small village in remote Rajnandgaon can “excite hatred, contempt or disaffection” is beyond comprehension in this particular case, but the Section was meant to subjugate society and keep the subjects under control through threat of law. “It is a misfit in the current democratic set-up and if at all its use is necessary, it has to be done with the utmost discretion. Random use of it just because it is in the IPC can cause a lot of bad blood,” said Vivekanand, a senior lawyer.

But as it exists, its use is legal, though its severity or inapplicability will come into question only later in the courts in individual cases.

Sections 124A and 505 are often clubbed together, mostly in cases against journalists and activists who happen to circulate pamphlets, etc. In Agarwal’s case, Sections 505 (1) and (2) have been applied and in some manner are more relevant and perhaps more punitive. The case is going on and if he is found guilty, he could spend five years behind bars, though he may not carry the same stigma that sedition brings. A plain reading of Section 505 can send a chill down any journalist or social media user’s spine.

It says: “Whoever makes, publishes or circulates any statement, rumour or report,—(b) with intent to cause, or which is likely to cause, fear or alarm to the public, or to any section of the public whereby any person may be induced to commit an offence against the State or against the public tranquility.”

The Indian state can build a case against anyone at the drop of a hat if it feels so inclined. The Section can also be used to effectively silence any murmur of dissidence, as Agarwal has learnt. He is so threatened and scared after spending just two days behind bars that he has disowned his video, apologised and even disowned his own BJP links. In a letter to Baghel, he stated that some BJP leaders were inciting him to file counter cases against the CSEB but “I have told them clearly that my case is now being handled by the CM and he will decide”.

His case might soon be forgotten by everyone but what will always irk the Congress is that it had advocated the abrogation of Section 124A in its election manifesto and when the time came, its own government was found employing it.