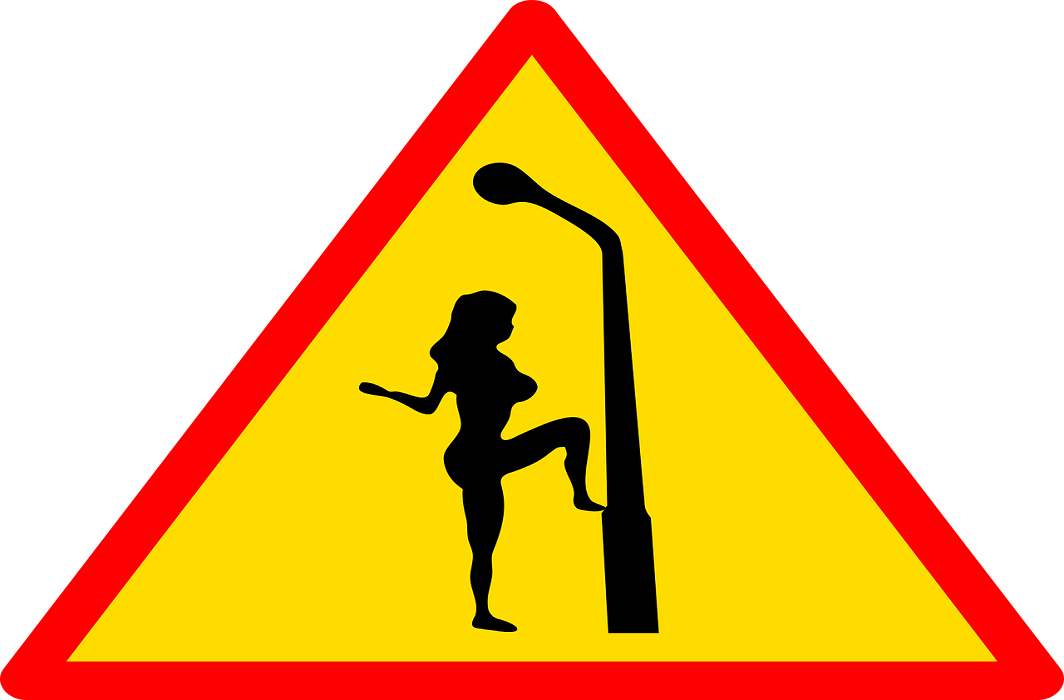 Above: Image by 13smok from Pixabay

A high-profile call girl racket involving politicians, bureaucrats and businessmen flourished right under the police gaze till a complaint forced it to take notice. Will those complicit be brought to book?

In a shocking and salacious case, Madhya Pradesh has been abuzz with the uber rich lifestyle and influence of four of five women caught by the Indore police in a high-profile call girl racket involving top politicians, bureaucrats and businessmen. According to the police, the gang members first got in touch with wealthy men, befriended them and met them in hotel rooms where their associates installed hidden cameras to capture them in a compromising position. These objectionable clips were then used to blackmail them.

The police seized electronic gadgets, including spy cameras, laptops and mobile phones and Rs 14 lakh in cash. They contain a huge collection of obscene videos, lurid chatting and talks on quid pro quo deals between the women and their powerful connections. They are reported to be around a hundred well-heeled men, including former BJP ministers, an ex-chief minister, former and sitting MLAs, IAS and IPS officers and businessmen. According to a media report, the gang members confessed to having extorted Rs 15 crore from 20 of the “victims”.

Predictably, this sensational honey-trap racket in the state’s history has generated widespread moral outrage. Pre­ssure is mounting on the police to reveal the names of those involved. What is more, a section of the ruling Congress party has given the scandal a political twist by accusing the BJP of trying to use the women to plot the fall of the Kamal Nath government. The BJP countered the allegation with a challenge to the chief minister to get the sex scandal probed by the CBI.

A conflation of a political blame-game, juicy media coverage, public outrage and consternation in the bureaucracy over the honey-trap case has put the police in a quandary. A senior police officer told India Legal: “True, we have seized about 100 video tapes featuring MLAs, ex-ministers, IPS and IAS officers in compromising positions with call girls. But we cannot reveal their names because there is no complaint from either side and those involved are all adults. The video clips are records of consensual sex, morally obnoxious but legally tenable.”

Given the extreme sensitivity of the case, state Director-General of Police Vijay Kumar Singh has constituted a Special Investigation Team (SIT) to probe the scandal. It will be headed by Additional Director General (Intelligence) Sanjeev Shami.

Meanwhile, a petition seeking directions for a court-monitored CBI inquiry was filed before the Indore bench of the High Court on September 23. The petitioner, Digvijay Singh Bhandari, alleged that the state police would be unable to carry out a fair probe in the case. State police officers admit, off the record, that revelation of the names of the powerful people involved is not possible unless the High Court specifically directs the police to do so. They add that even the SIT formed is not expected to reveal unsavoury details in the case as it could raise a storm in the bureaucracy and the political arena which the Kamal Nath government with a wafer-thin majority can ill-afford.

According to police sources, it is not as though the sex racket burst out suddenly. State intelligence agencies were keeping a close watch on the women involved in it for years. The sleuths even had a fair idea about who was blackmailed by whom. But as there were no complaints and no video had gone viral, intelligence personnel chose not to act, except to gather information about the sleazy goings-on.

However, intelligence agencies stepped up monitoring of the racket soon after a video clip of a very senior IAS officer in a compromising position with a call girl went viral two months ago. The video left the ruling Congress red-faced and the government immediately sent the officer on forced leave. It transpired later that apart from blackmailing their victims, the women also indulged in securing government contracts for chosen ones and transfers. This alerted the top bureaucracy and the police was directed to take action against the racket. It is suspected that 40 call girls were roped in as honey-traps over the years.

The police got its chance to act on September 18 when Indore Municipal Corporation chief engineer Harbhajan Singh reached Palasia police station to lodge a complaint about blackmailing by two women. He told the police that the women had secretly recorded his “intimate moments” with a girl and were threatening to make the video public if he did not cough up Rs 3 crore. Later, the engineer was suspended for “indecent conduct unbecoming of a civil servant”.

Following the complaint, Indore SSP Ruchi Vardhan Mishra laid a trap for the blackmailers. She asked the complainant to call the women to Indore, promising to pay Rs 50 lakh as the first instalment of the deal. The women, identified as Arati Dayal (29) and Shweta Swapnil Jain (48), fell into the trap. They were immediately detained. Their interrogation led to four more arrests in Bhopal that night. They were identified as Monica Yadav (18), Shweta Vijay Jain (39), Barkha Soni (34) and Omprakash Kori (45). All are in jail now. Kori was the driver of the car Arati and Shweta took to reach Indore from Bhopal before being arrested.

The five women lead colourful lives. The most stylish and controversial was Shweta Vijay Jain from Sagar. She was an office bearer in the BJP’s youth wing and had unsuccessfully lobbied for an assembly ticket from Sagar. She also campaigned for the BJP in the 2013 and 2018 assembly elections. The Congress too had released her photographs on the campaign trail in Sagar. However, a viral video of her with her driver stymied her political career. After that, she was forced to quit politics and leave her native town. However in Bhopal, she frequently mingled with people from high society in hotels and expensive clubs. When the police arrested her, she was living in a rented house owned by former BJP minister Brijendra Pratap Singh in a posh colony. According to the police, Shweta lured many women by flaunting her dazzling lifestyle. She also managed to get generous government largesse through an NGO run by her.

Arati Dayal, who hails from a small town, Chhatarpur, also runs an NGO which she fronted to extract funding from the agriculture and panchayat departments by using her connections with IAS officers and politicians in the previous BJP government. She deserted her husband for her paramour but this relationship didn’t last long. She lodged complaints against both of them for domestic violence and the cases are still pending.

Barkha Soni’s husband, Amit Soni, was employed by the Congress in its IT cell but was sacked in June this year. She is believed to be close to a former MP Congress chief and two ministers.

Shweta Swapnil Jain from Bhopal has had a dubious record of extorting huge money from a former BJP Lok Sabha member after recording his obscene act. When the BJP top leadership came to know about it, they managed to persuade her to go to Dubai before the recent Lok Sabha elections.

The youngest of them, Monica, is from a poor family of Rajgarh district. She came to Bhopal with the dream of getting a job but ended up as a call girl in the company of Arati Dayal. They were living together in a flat for the last four months. It was Monica who was sent to Harbhajan Singh in a hotel, where they were captured in a video in a compromising position.

As the racket had honey-trapped most of its victims during the previous BJP government, the Congress has used the scandal as a handle to beat the BJP with. Most of those who had connections with the masterminds of the racket were either BJP politicians or bureaucrats known to be close to the previous regime. The state’s law minister, PC Sharma, has accused the BJP of a conspiracy to destabilise the Congress government. Former CM Digvijaya Singh said: “The names of ministers from the previous government have surfaced but none from the present government.” State Congress media department chairperson Shobha Oza accused the BJP of trying to destabilise the government by “planning to honey-trap seven MLAs but the conspiracy failed”. Meanwhile, the SIT formed to probe the scandal has begun work amid scepticism that it is just a wild goose chase.