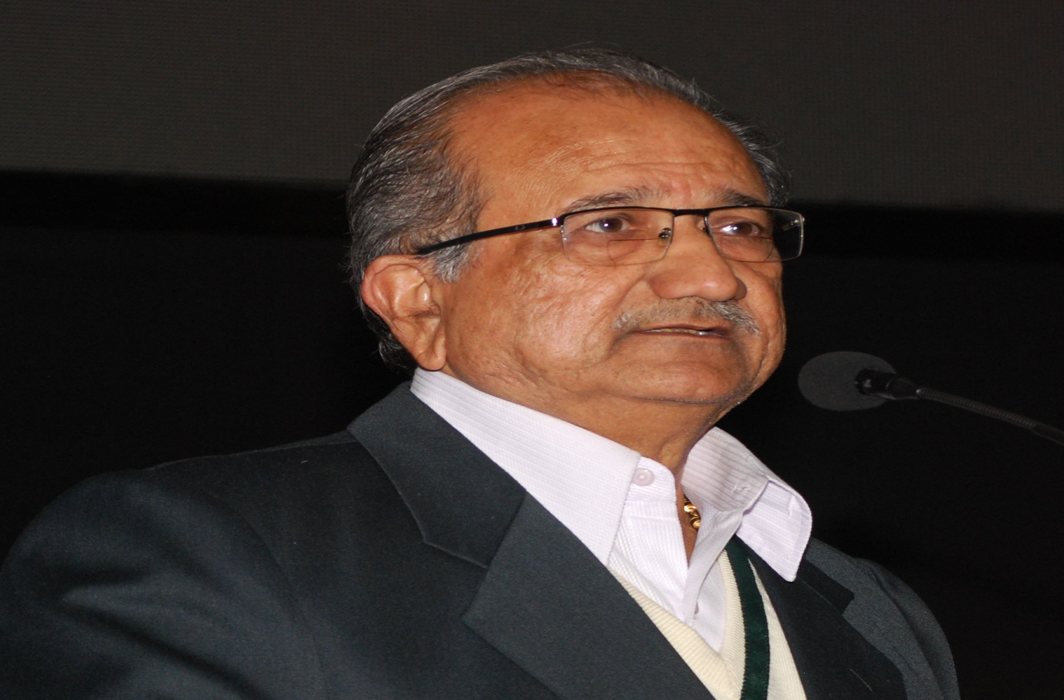 It is said that the wheels of justice turn slowly, but grind exceedingly fine. This is what is hoped in the case of Gujarat minister Bhupendrasinh Chudasama, whose election victory in 2017 by a mere 327 votes was challenged in the Gujarat High Court by his Congress rival, Ashwin Rathod. As the case winds down, all eyes are on the imminent judgment.

Chudasama is a heavyweight in the Gujarat cabinet as he holds the ministries of law and justice, education and legislative and parliamentary affairs. He has enjoyed the confidence of various chief ministers, be it Keshubhai Patel, Narendra Modi, Anandiben Patel or Vijay Rupani. He is a six-time legislator who has been with the saffron outfit since the Jan Sangh days, was an agriculture minister in the Janata Dal-BJP coalition government (1990), chairman of the Sardar Sarovar Narmada Nigam and vice-chairman of the State Planning Commission.

The current travails of Chudasama began when the election results came out in December 2017. He scraped through from Dholka constituency, defeating Rathod by 327 votes. After his narrow defeat, Rathod petitioned the Gujarat High Court that Chudasama won the polls by using unfair means and therefore his election be declared void. The bone of contention was 429 postal votes which the returning officer rejected, a number higher than the margin of victory.

Rathod’s petition said that the then deputy collector of Dholka, Gaurang Prajapati, who was to be the returning officer (RO), was removed after the model code of conduct came into force. He was replaced by Dhaval Jani with the motive of enhancing the prospects of Chudasama. It was also pointed out that the Election Commission mandates that postal ballots be counted before counting on the Electronic Voting Machines (EVMs). However, in this case, the postal ballots were counted after the EVM votes and, therefore, with full knowledge of the fact that there was only a slender margin between the two contenders.

As evident from the records, there seems to have been an element of desperation in Chudasama trying to stall the proceedings in the case. He had challenged the maintainability of the petition in the High Court but it was rejected. He then moved the Supreme Court but in vain. He came back to the Supreme Court but seeing that the Court seemed in a mood to reject his affidavit, hastily withdrew it. In the affidavit, Chudasama had hinted that the High Court was not conducting a fair trial and had made allegations in support of his plea for rejection of the election petition against him.

Subsequently, an anguished Justice Paresh Upadhyaya who was hearing the case in the Gujarat High Court, expressed his displeasure and sought a response from his lawyer, Nirupam Nanavaty. “No less than the law minister of the state, on oath, contends before the Supreme Court against the High Court. Shut down the High Court, if such be the case,” he said. But the judge made it clear that he would not recuse himself from the case and was not scared of even impeachment.

Meanwhile, as the case progresses, discrepancies and violations of EC guidelines are coming up before the Court. The counsel for Rathod who first questioned Jani as an “independent witness” later urged the Court to permit him to be cross-examined as a “hostile or adverse witness” as he had given contradictory evidence on oath. During his cross-examination, Jani admitted that he did not fully comply with the rules laid down by the EC. He also admitted that he had not provided footage of the counting hall sought by Rathod through an RTI, saying it was not in his possession. However, it was later furnished to the Court. He also failed to substantiate his statement about possession of DVD footage of the counting hall.

Meanwhile, in an important ruling on April 2, the Gujarat High Court made the EC a respondent in the poll trial proceedings. The Court observed that vote counting rules were violated on seven counts and ruled that both the EC and the returning officer be enjoined as respondents as the facts that had come up before it needed to be explained by them. EC observer Vinita Bohra, who issued the certificate of fair and accurate completion of the election process, will now have some explaining to do, more so in the light of the fact that mandatory instructions of the EC were violated by the RO’s own admission.

“It would also be just and proper to put the facts noted in this order to the notice of the Election Commission. It is noted that what is recorded above is neither the opinion of the court nor has it arrived at any judgment on any issue. However the facts noted above are so glaring that this court has thought it prudent to put it to the notice of the ECI so that it can look into it and take appropriate corrective measures, if it so desires,” the order said.

There are political implications attached to the final verdict. For one, Chudasama is the law minister responsible for formulation of various laws by the government. In the course of this case, he also levelled allegations against a member of the judiciary before the apex court. Any adverse ruling will reflect poorly not only on the law minister for violating the sanctity of the position he holds, but also on the state government and the party in power which claims high moral ground on its professed crusade against corruption.

Conversely, it would increase the stature of small-time Congress worker Rathod who gave a tough fight to Chudasama, a BJP stalwart. If it is proved that the victory was fraudulently acquired, it may spell the end of the political career of the law minister, besides providing a strong stick to the Congress in the state.

BJP insiders say that looking at the damage this case could do, Chudasama was offered a state party presidentship but chose ministership instead.